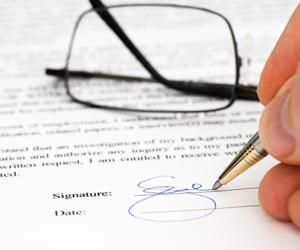 Tabcorp has completed the sale of its Odyssey Gaming Services arm while Tatts Group shareholders have approved a proposed merger between the two firms.

Australian National Hotels, a subsidiary of Federal Group, has taken ownership of the division, in a deal that forms a key part of the merger between Tabcorp and Tatts.

The two companies have agreed a deal to link up and create a combined business worth approximately Aus$11bn (€7.08bn/US$8.33bn).

Tabcorp had agreed to sell off its Odyssey business in order to ease concerns the Australian Competition Tribunal (ACT) had raised over the level of competition in the country, should the merger go through.

Last month, the ACT ruled the deal could go ahead, on the condition that Tabcorp sell its Odyssey Gaming division.

The Australian Competition and Consumer Commission (ACCC) has approved the sale of Odyssey to Australian National Hotels, allowing Tabcorp and Tatts to progress to the next stage of the merger process.

Meanwhile, Tatts shareholders have voted to approve the proposal for Tabcorp to acquire 100% of the issued capital of the business by way of a scheme of arrangement.

At a recent meeting, 95.55% of Tatts shareholders were present to hear details of the proposed deal, with 98.64% of the votes cast were cast in favour of the merger.

Tatts has applied to the Supreme Court of Victoria for approval of the scheme at a hearing scheduled for tomorrow (Wednesday), with a decision expected on the day.

The two companies expect the merger to go through on December 22.