James Henderson has stood down from his position of chief executive at William Hill with immediate effect. 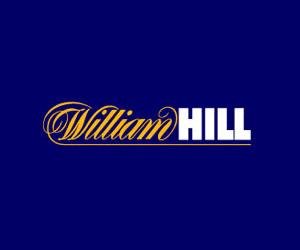 James Henderson has stood down from his position of chief executive at William Hill with immediate effect.

The bookmaker has appointed Philip Bowcock, chief financial officer, to the role on an interim basis while a permanent replacement is sought.

Neither the company nor Henderson revealed the reasons behind the move.

“James' career with William Hill has spanned over 30 years covering the retail, online and international businesses,” the bookmaker said in a statement.

“We would like to thank him for his significant contribution and we wish him all the best for the future.

“Philip has a clear set of priorities as interim CEO, principally the continued turnaround of the online business; we will confirm a successor in the coming months.”

William Hill also used the statement to confirm that it continues to trade in line with previous guidance of between £260 million (€312.3 million/$344.6 million) and £280 million of operating profit for the full year.

The firm plans to publish its half-year results on August 5.