The UK's takeover panel has slapped a 5 January deadline on JKO Play to submit a firm bid to acquire Playtech, after the Eddie Jordan-fronted business emerged as a rival to Aristocrat's efforts to acquire the tech supplier. 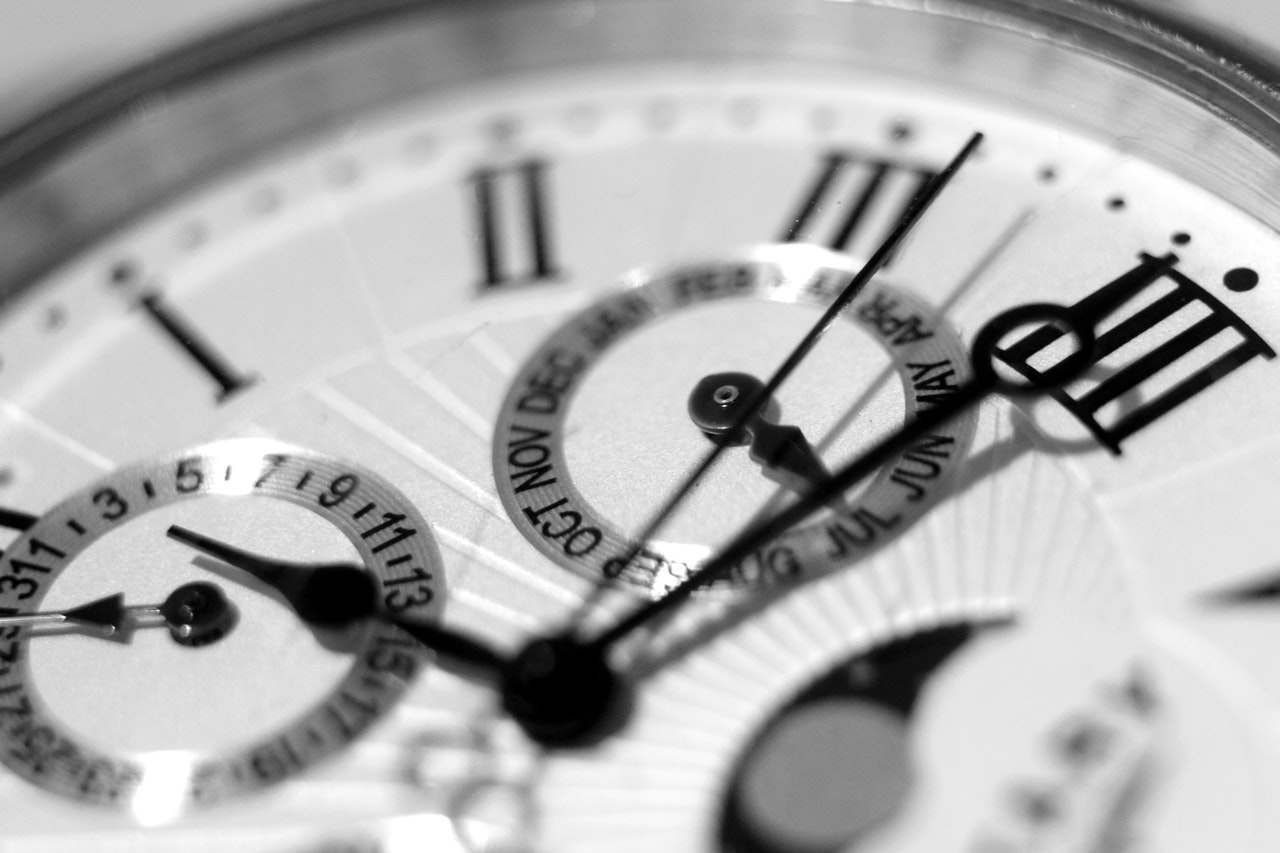 Aristocrat is the current frontrunner to acquire Playtech after the two businesses agreed to a £2.7bn (€3.18bn/$3.58bn) deal in October of 2021. A shareholder meeting is scheduled for 12 January, 2022, at which time shareholders will vote on the acquisition.

Playtech’s board said the deal would ensure “certainty and liquidity” for its shareholders, by locking in a price – 680 pence per share – that reflected Playtech’s potential in new markets, rather than waiting for the market to value Playtech’s shares at this price.

However, JKO Play Limited, a business headed by Formula 1 Team owner Eddie Jordan and former SG Digital executive Keith O’Loughlin, threatened to hijack the deal with a proposal of its own last month.

At the time, Aristocrat said it was still confident its bid would be the best option.

“Aristocrat believes that the terms of the recommended acquisition and the compelling strategic rationale, provides certainty for Playtech shareholders with no contingent value or other complicated structures for shareholders to realise value,” Aristocrat said about the company’s offer.

“We also believe that the combined group will provide greater opportunities to Playtech employees.”

Now, the UK’s takeover panel has submitted a deadline for a firm offer under the City Code on Mergers. JKO must announce a firm intent to make an offer for Playtech by 5pm on 5 January, 2022, or otherwise announce that it does not intend to acquire the company.

The deadline will cease to apply should a third party other than JKO announce intent to buy Playtech before the 5 January threshold. Playtech, Aristocrat, and JKO have all accepted the ruling.

Should JKO announce it has no intent to purchase Playtech or miss the deadline, Aristocrat’s offer is expected to be approved by shareholders. The acquisition would likely close in the second quarter of 2022.

Last week, Playtech shareholders approved the sale of its financial trading division Finalto to Gopher Investments, a key step that was required for Aristocrat’s deal to take effect.

Gopher had previously also expressed an interest in acquiring Playtech, but withdrew from the running two weeks later.