As data and marketing supplier Betegy and Parimatch announce a deal that allows the operator to fully automate a major data-driven content campaign, Parimatch chief marketing officer Ivan Liashenko and Betegy founder Alex Kornilov tell iGB how the businesses came together on the deal, despite initial doubts on one end. 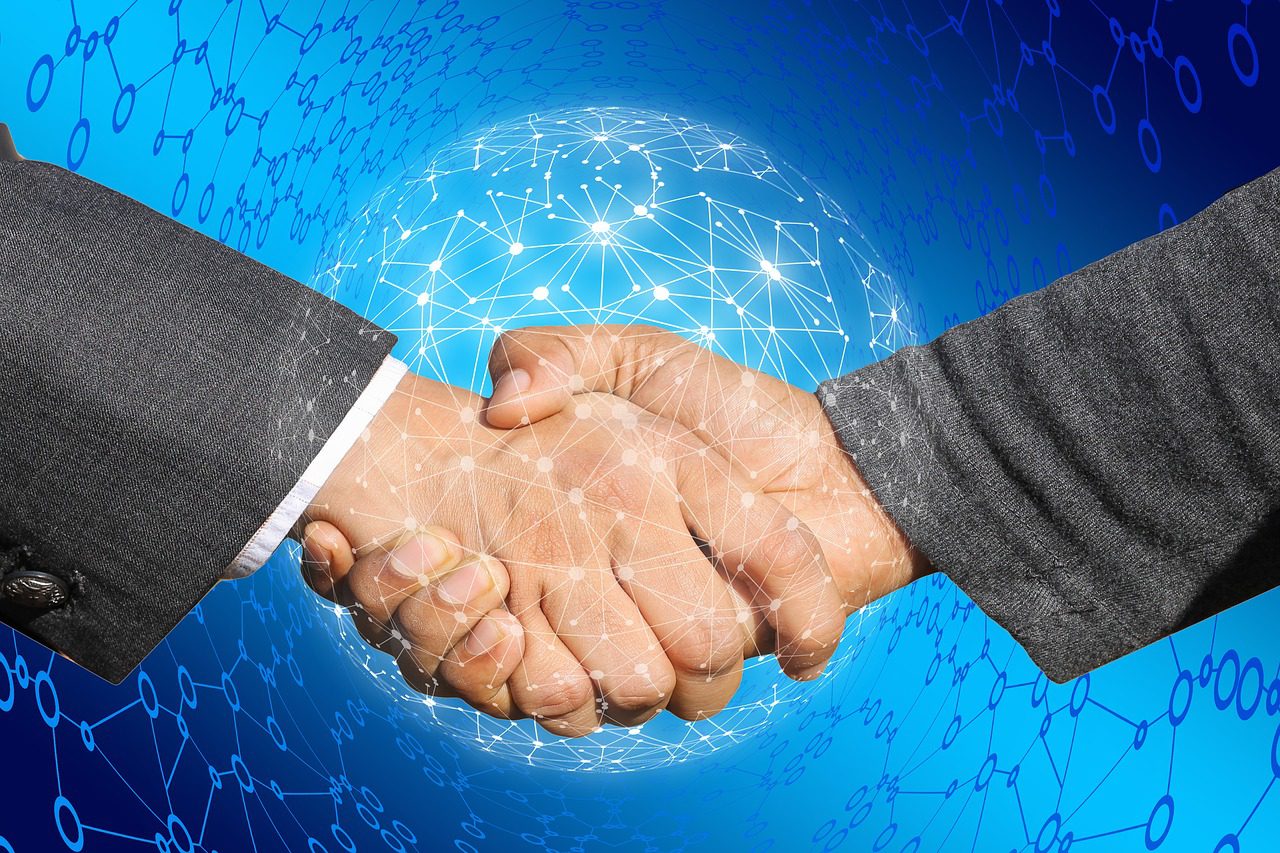 When Ivan Liashenko, chief marketing officer for Parimatch, first saw Alex Kornilov and Betegy’s product in early 2019, first impressions would not suggest their businesses would be striking a deal any time soon.

Betegy, a data and marketing supplier which uses analytics and score predictions to create marketing creatives, appeared at first to Liashenko to handle something that Parimatch could already produce in house.

“The first time I saw Alex, it was in Bulgaria, and I asked a friend about him because he was from Kiev and I wanted to know a bit more about him,” Liashenko tells iGB. “My friend said, ‘He’s got quite an interesting product’ and I said, ‘What’s interesting about that? We’re doing the same thing with just a few designers at low costs. Why should we pay someone external for this?’”

A year later, Parimatch and Betegy started working towards a deal that Parimatch argued would “revolutionise” its marketing process, the largest-scale partnership yet for recent start-up Betegy, which recently received support from investment fund JKR.

After the data business agreed deals both with operators such as Tipico and Bwin and media companies such as ESPN and Ringier Axel Springer, Liashenko and Parimatch began to take note and realised there might have been more to Kornilov’s business than Liashenko had initially assumed.

To Kornilov, the partnership came about because Parimatch turned from a sceptical operator into one that backed what Betegy wanted to do.

“It took us two years to find a partner who really agrees with our creative vision of how we see creative advertisements,” he says.

While Liashenko may have already had a team that worked on creatives, he says Betegy’s automated approach produced far more content than a team making individual pieces could. With this process,

“We have a lot of different places where we advertise, more than 80,” Liashenko says. “As we launched that, we would then have much more creatives, rather than one for one match, you can have one for VIP players, one for people who love the club, we have all of this multiplied for every language we might need, then again for every different format we might use.

“We have six people to customise a lot of this content, but to produce something like this that’s customised in so many different ways, we would need not six but maybe 60 or even 600 people.”

Trust and communication
Still, it took almost another year for the deal to come to fruition.

For Kornilov, there was a difference between what Betegy needed to produce in smaller campaigns or in theory and what it was like to actually deliver content for a large number of customers.

“The process of implementing this was not straightforward because we had to see what the demands of real customers were at an operator of this size and this has challenged our team and our product but we were able to deliver it,” Kornilov says.

“The product was built based on the feedback from everyone we work with. We always try to deliver what is required to feed the scale and processes of existing clients. Because of this there were a lot of talks and learning requirements and business processes, and lots of adjusting the processes we have to what needs to be done.”

That adjusting often consisted of small changes that Liashenko says can make a large difference in terms of customer engagement. The most important part of the product, he says, was how Betegy could integrate with Parimatch’s odds feed so that the creatives could be continually updated.

“What was so important is how the product connects the odds feed with the creatives,” Liashenko says. “It’s not just changing the team logos and changing the odds, you have to make the whole thing work, change it at the right time and deliver it to all the right places in the right sizes.”

However, Kornilov says the combination of this and the various different advertising networks Parimatch used presented a major challenge for the start-up’s technology.

“With the sheer size of creatives we had to make, it was a huge technological challenge to keep them updated,” he says. “Obviously you can’t change them all manually. So we needed to find a technological solution that allowed us to scale it all effectively.

“Working with the project managers, I remember getting requests like ‘This is all good, but now we need to get faces of every player on every banner and we need to deliver it all on time,’ which is of course a huge challenge itself. This pushed our development team so hard, but I think it has made us all better”

By providing a large number of different creatives, though – and testing which are the most effective using data – Kornilov says his product helps build trust with players who receive personalised marketing.

“The best thing for us is defining clusters in segments and then we A/B test graphics and deliver what works the best to the right people,” he says. “If we think about it on a basic level, if I’m a sports betting fan and I would like to get communication from an operator. If I’m a table tennis fan, why would I want to know about Juventus? If I’m an esports fan, I don’t need to see communications about football. Even within a sport, if I’m a fan of Chelsea, I don’t want Tottenham promotions.

“Getting this right is important for building trust and communication with the player.”

Picking up nails with a microscope
When asked whether marketing creatives with a similar scale of customisation would soon become the norm, Kornilov was not so sure. He acknowledged that other operators might not realise the best way to use tools to automate data-driven marketing creatives, and instead use the tool to create only a small amount of content, rather than what it was designed for.

“We have a phrase in Russian, to pick up the nails with a microscope,” he says. “I think a lot of operators might see a tool like this but only create a few banners, not do anything near what it could do.

“I don’t think this will be widespread within the next two or three years because people don’t think about it and they don’t realise what it can do. Maybe there’ll be more customised banners, but not on the scale that it could be used at.

“I speak to people who want to use this tool and I ask them what they want to produce. They say just a few banners per week and I say, ‘Well in that case, you could do that with just one or two people working on it.’ But if you’re a global company, obviously you can’t do this manually and that’s where it’s made such a big difference for us.”