Entain, the gaming giant formerly known as GVC Holdings, will collaborate with media and technology giant Verizon Media to develop new interactive sports and entertainment products, including a virtual reality offering that incorporates gaming elements into the sports viewing experience. 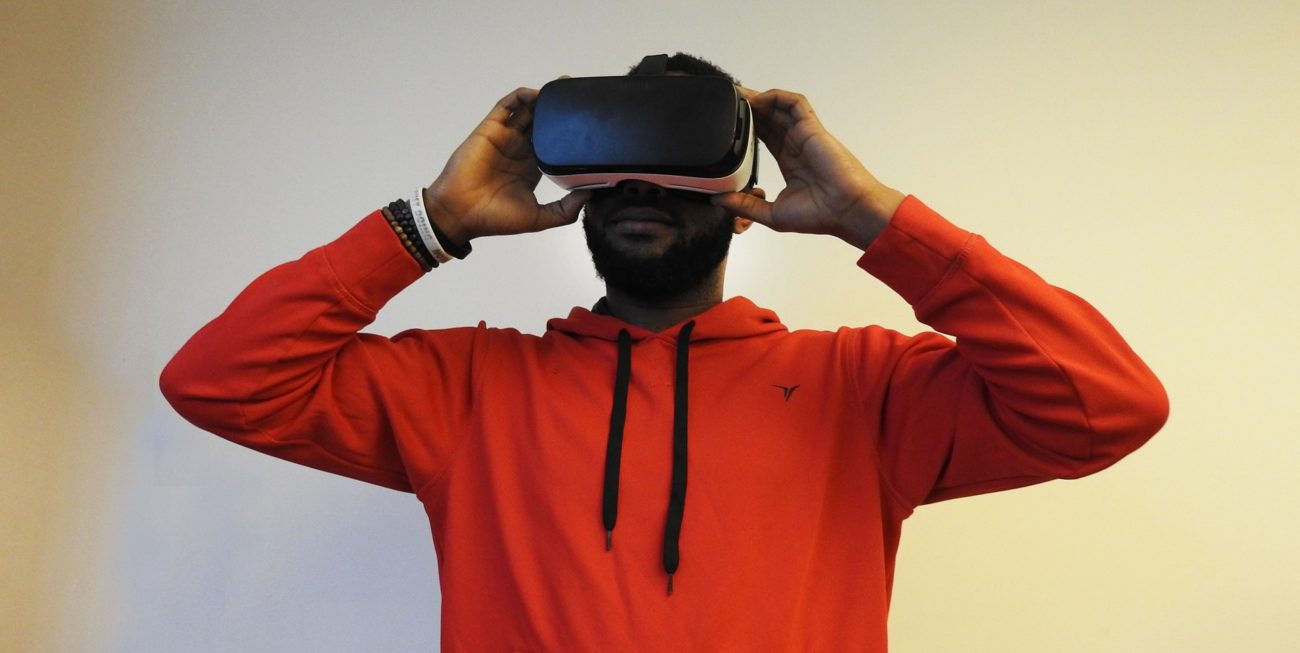 The partnership aims to act on findings from research commissioned by polling specialist YouGov and commissioned by Entain, which revealed that technology use is shaping gaming and entertainment consumers’ behaviour.

In particular social media has become a key element of the consumer experience while immersive experiences, the research found, driven by adoption of virtual reality and the roll out of 5G internet, are accelerating adoption of both gambling and esports.

The collaboration kicks off with Verizon and Entain working together on what they describe as a “first-of-its-kind” immersive experience, that will act as a proof of concept for the partnership.

This will be followed by concepts for other emerging technologies such as 5G and augmented reality, with the ultimate goal of offering new, realistic experiences to fans.

“To win in the future we need to understand where consumers will be in five, ten years’ time and work with other global businesses also investing in that,” Entain chief executive Shay Segev explained.

“We envisage consumers meeting at a game with friends, who could in fact be elsewhere, using virtual reality headsets to watch, interact and share the experience together and, potentially, compete between themselves at half time or feel like they’re on the pitch with the players.”

The partnership expands on an existing relationship between Entain and MGM Resorts’ BetMGM joint venture and Yahoo Sports. This has seen the betting brand integrated with the Verizon subsidiary, allowing fans to place bets via BetMGM without leaving the Yahoo Sports app in regulated states.

Verizon Media chief executive Guru Gowrappan said the new alliance would take the business’ collaboration “to a new level”, allowing each to take advantage of new opportunities across sports betting, content and entertainment.

“Together, we are building the next-generation of content experiences for sports and gaming fans,” Gowrappan said.

“Our world-first 5G-enabled production studios in LA and London, creative technology teams and Verizon Media’s Immersive platform, that enables extended reality (XR) content to be created and distributed across digital channels at scale, allow partners like Entain to bring next-level immersive and interactive experiences to their customers.”

The partnership comes after Entain CEO Segev set out technology as one of the key drivers of a four-pillar strategy he was implementing after succeeding Kenny Alexander in his role.

When the business announced plans to rebrand as Entain in November, Segev elaborated on these plans, explaining that technology would underpin efforts to grow in existing markets, expand into new territories, and enhance its social responsibility safeguards.

The rebrand was approved by shareholders last week, with 99.96% of votes backing the change.