Greentube is experimenting with cryptocurrency and blockchain solutions as it looks to enhance its social casino business and make a successful push into esports betting. Chief executive Thomas Graf explains what has been planned so far. 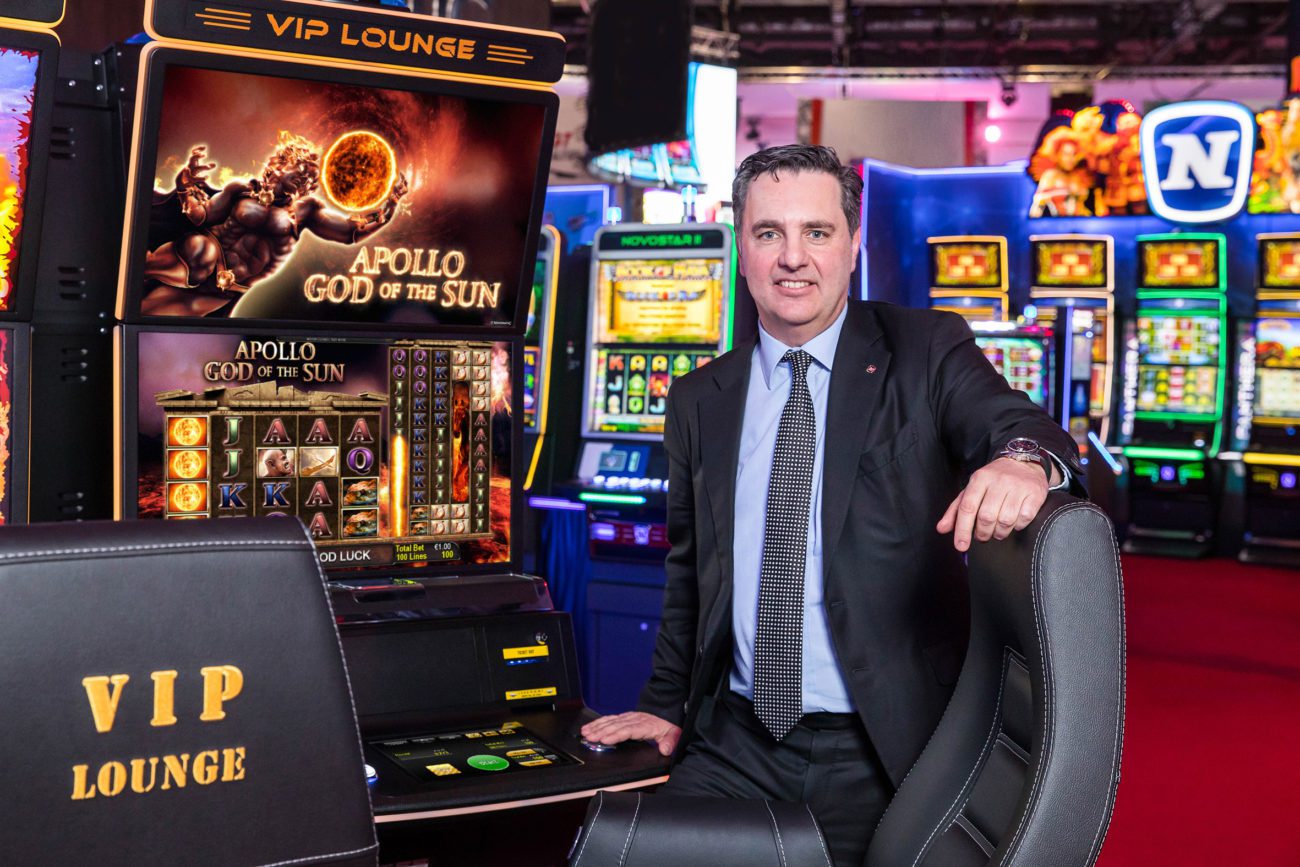 Greentube’s social casino business comprises B2C apps in Europe and the US, alongside a B2B solution available in the US and Australia. In North America in particular, which will account for an estimated 71% of social casino GGR in 2021 according to H2 Gambling Capital, free-to-play is enjoying something of a return to prominence.

The big names of social casino’s 2012 boom, Playtika and DoubleDown Interactive, are either listed or listing on US exchanges. Free-to-play sports, thanks to the likes of SportCaller and SuperDraft, have finally helped establish that vertical.

“As the social casino vertical is growing on a global scale, we are now increasing our efforts to particularly grow our apps portfolio in the US,” chief executive Thomas Graf explains.

This will see Greentube add a new app, Diamond Cash, to its portfolio alongside GameTwist and Slotpark, while free-to-play variants of its slot titles will be made available to some of the biggest US Casino Groups via GAN’s Simulated Gaming solution.

This social push is to be supported by cryptocurrency.

“We have just last year started to integrate cryptos into one of our most prominent social casino apps to see how players embrace this new payment method,” Graf explains. “For us, this was a very good opportunity to test the crypto space and we had a few important learnings.”

Whether this eventually sees it offer cryptocurrency payments for real-money gaming remains to be seen, however. Graf says this testing is “at the very early stages”, and it will be focused on social before any real-money implementation is even considered and will be subject to the strictest compliance standards.

Cryptocurrency is also a key component of Greentube’s esports push, for which it acquired the Austria-based Hero in February this year. It operates Herosphere.gg, a blockchain-powered platform that allows players to create their own contests and bet on the outcomes.

The platform, which has a user base of over 300,000 players, has a proprietary token, Herocoin, as its primary form of currency. While a second blockchain-based acquisition in the space of the year suggests a particular interest in crypto, Graf says the Hero deal was driven “first and foremost” by its interest in esports and esports betting.

“Hero gives us a head start as they have already developed and prototyped a tournament system for e-sports which we are going to use and adapt for our core Greentube business as well,” he explains.

“What we have found especially interesting with the Herosphere platform was their more gamified approach to the topic,” he adds. “Currently we are adapting and improving the platform to be able to relaunch it in an even more competitive version.”

This will again be used for to provide a better understanding of esports, for a proprietary solution that factors in the business’ experience in pure-play skill-based gaming, of which the Herosphere will play “an integral part”, he says.

“Similar to the casino space, we are not only looking into creating our own platform but we want to create our own content as well which will give us an edge over competition.”