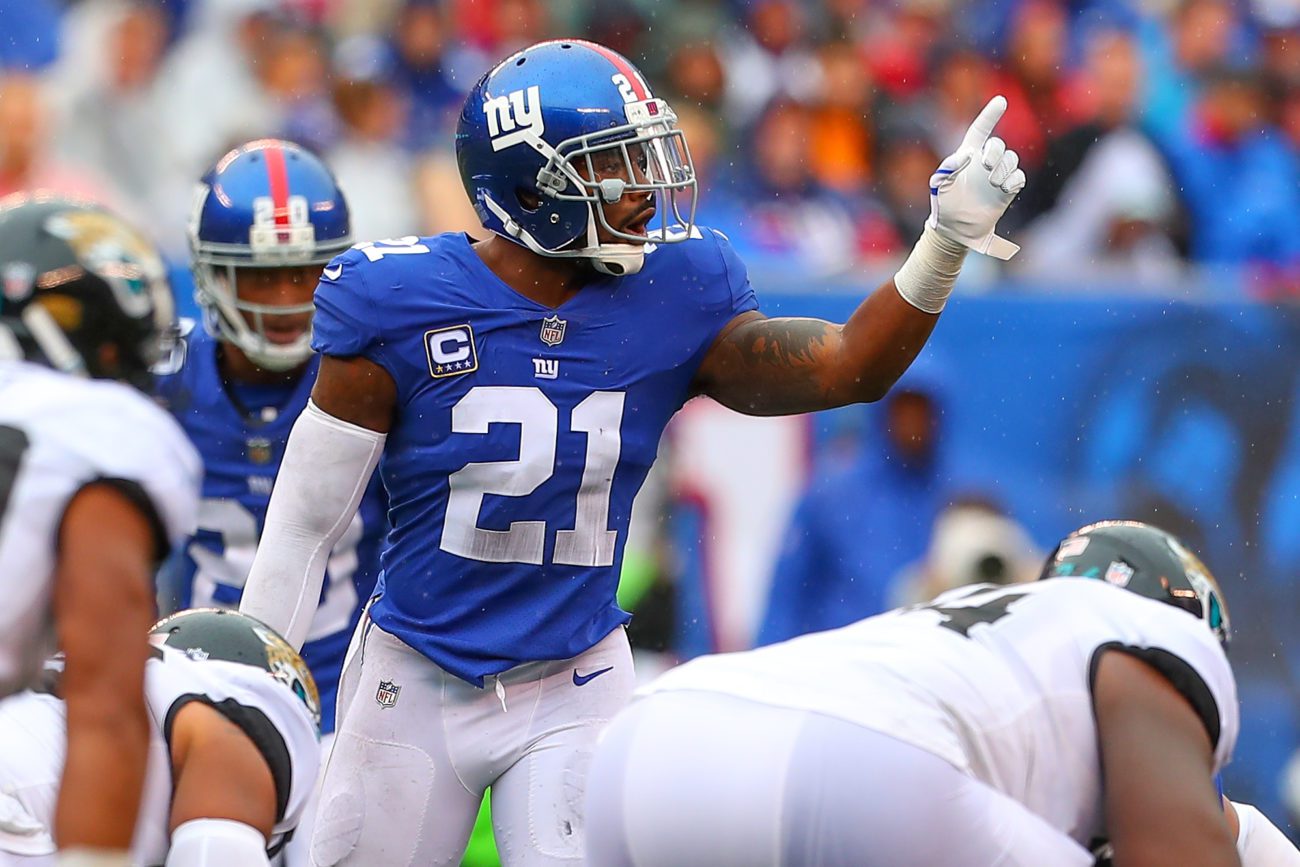 DraftKings “exceeded expectations” during its first month of online betting in New Jersey as it made almost $3m (£2.3m/€2.6m) in revenue.

Speaking to iGamingBusiness.com, the company’s digital sportsbook chief, Jamie Shea, said the figures were beyond what was anticipated when it became the first operator to take US mobile sports bets legally outside of Nevada on August 1.

Figures released today by New Jersey’s gambling regulator show $95.6m was wagered on sports in August – more than twice as much as the amount bet in July. Of that nearly $74m – almost three quarters of the total – was wagered at brick-and-mortar venues, while $21.7m was via online or phone apps.

In terms of digital sportsbook revenue, DraftKings, which is partnered with Resorts Casino Hotel, made $2.97m, with SugarHouse and playMGM – which both launched in the final week of the month – on $103,000 and $49,600 respectively.

“We are pleased with the excitement shown by New Jersey sports fans during DraftKings Sportsbook’s first month in the state,” Shea told iGamingBusiness.com.

“Our goal was not only to be first, but to also offer the most innovative and entertaining experience for consumers. Our August performance exceeded expectations and we are excited by the momentum the industry is seeing right now.”

DraftKings began its soft launch on August 1 before rolling out its full Kambi-powered service to New Jersey punters on August 6.

Land-based venues made around $6m in revenue, with FanDuel’s Meadowlands Racetrack – close to the New York border and the MetLife Stadium – again the leader with $3m. That was up on the $1.36m taken between its July 14 launch and the end of the month. Monmouth Park and the other casinos all made less than $1m.

“With the new casinos that opened in June and the addition of sports wagering options, including online alternatives, the gaming industry has experienced growth rates in July and August that have not been achieved in years,” said David Rebuck, director of the New Jersey Division of Gaming Enforcement. “It is an exciting time for Atlantic City and we look forward to continued revenue growth going forward.”

The results for September are likely to present a completely different landscape when they are released next month. With seven operators now all offering mobile gambling, including FanDuel and William Hill, and the NFL season beginning last weekend, revenue and win is set to soar.