Gaming Innovation Group (GiG) has extended its existing partnership with Betsson by three years to Q4 2025. 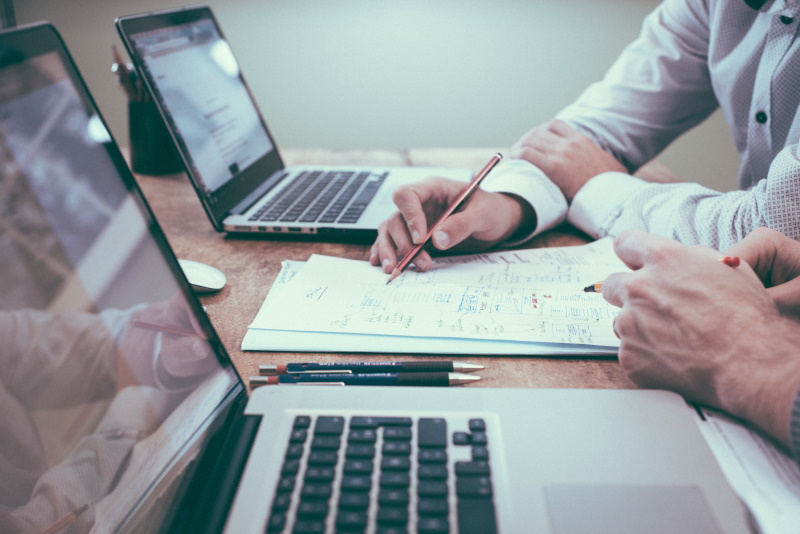 The partnership sees GiG provide its platform and managed services to Betsson, which include customer service provisions, and supports Betsson’s Rizk, Guts, Kaboo and Thrills brands.

The deal was first struck in 2020, when Betsson acquired GiG’s B2C subsidiary Zecure Gaming in a €33.0m deal, and was initially set to see the technology power the brands for 30 months. As a result of the extension GiG will also power Betsson’s launch into a number of new markets.

“We are extremely pleased to extend our partnership with Betsson Group for the coming years,” GiG chief executive Richard Brown said. “It has been a key internal target as part of our transition into a pure B2B focus over the last 18 months.”

“The partnership will support and help to drive the two businesses’ growth in existing and new markets, increasing the diversification and market opportunities for both Betsson and GiG.”

The supplier has also significantly enhanced its sportsbook solution through December 2021’s acquisition of Sportnco, which Brown noted would significantly accelerate its re-entry to the vertical.