With US operators starting to think harder about retention it’s almost become an industry truism that a customer retained is a customer earned, but what do users really value – and why? iGB speaks to managing director of betting and entertainment tools at Sportradar Blaž Žitnik to find out more. 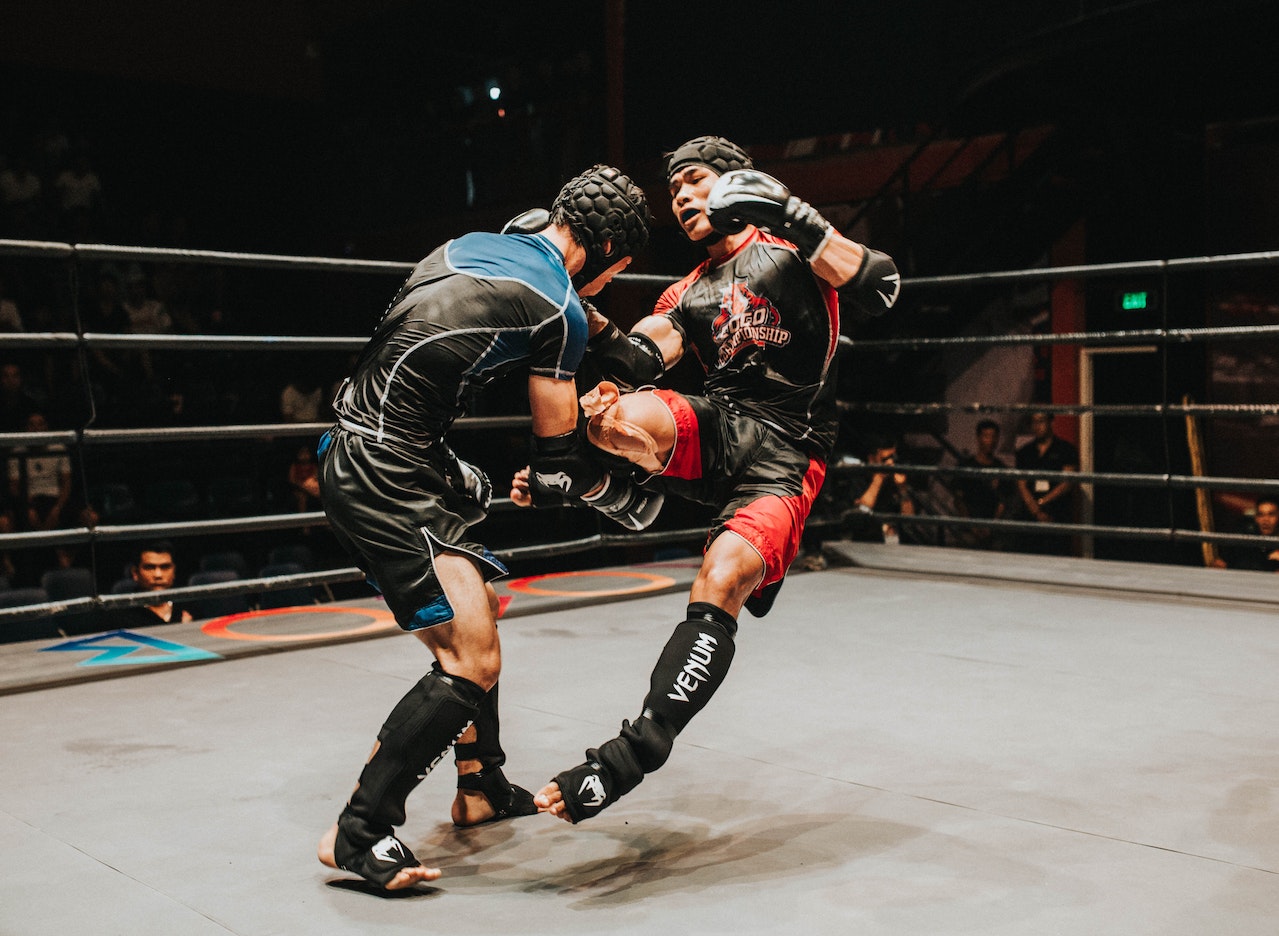 The story is well told by now. In 2018, the New Jersey state government, facing opposition from a coalition of interest groups and anti-gambling organisations, by hook and by crook managed to push the case that would become Murphy v. NCAA up through the various appellate jurisdictions and into the docket of the Supreme Court.

Justice Elena Kagan then joined the conservative majority in a 6-3 decision reversing the judgements of the lower courts and declaring congress’ Professional and Amateur Sports Protection Act unconstitutional on Tenth Amendment grounds. The path was open for the state by state legalisation of sports betting in the USA.

The competition seemed to have been too stiff for all but the largest operator. As the enormous marketing spends began showing up as deep red swathes of the balance sheet, operators began to pare back spending. Only Flutter-owned FanDuel have been able to keep spending, and has certainly reaped the benefits with a 51% market share in states where it’s active.

The battle of consumer acquisition in the US is far from over – but at least for now it seems that the period of explosive growth is at an end, barring a couple of big new market launches. The trick now will be keeping players in place rather than bringing them in afresh.

While user acquisition is not purely a question of spending money, it definitely is a big part of the story. User retention on the other hand is a subtler game that hinges on the actual quality of the product that operators produce.

“From my point of view, the easiest comparison here is very similar to hiring versus retaining current employees. There are pluses and minuses in each path but with a new employee you need to get him or her onboarded, educated and so on.

“And after a while you have a very good resource. The same goes with the retention – so you need to focus on them. You need to give them what they want – both are equally important. Regarding the effort, I would say even more effort is usually spent on acquiring than retention.”

It’s easy to see the high relative value of a retained user, especially in a marketing heavy business environment like the United States. At one point in its push, Ceasars were offering $3,000 sign-up bonuses for users – for the operator to recoup that value, a player’s lifetime spend would obviously need to exceed that amount, and that’s not even getting into the other expenses needed to keep them engaged.

So what are the factors that influence a player’s decision to stay or to go?

It’s not surprising, but operators should be aware that users are not overly sentimental about their platforms. The main thing they care about is odds.

“According to our recently release white paper, there are three common reasons for a player to switch to a different operator,” said Žitnik.

“So very simply, it is making odds more attractive, offering a greater variety of odds, and then lastly the user experience. But I would say that in general it’s the entire package. And also I would put odds as part of the user experience in the end. So from my point of view, it’s all about user experience and having a user-centric approach.”

Žitnik offers an almost philosophical answer in response to the survey data. While mundane user concerns about getting the best odds dominate the results, for the managing director the odds themselves are all part of the wider user experience.

Beyond odds, what makes a good user experience is highly subjective and differs hugely region-to-region as Žitnik outlines.

“The first thing is it is different from country to country. So if you ask Europeans versus Americans, you will get completely different answers,” he said.

“There is also the question of regulation. So in some markets they have different verticals that you can bet on and so on.

“And then there’s also a difference how to present the content as well. In Germany, you can’t bet on cards and corners, for example. Africa is very specifically focused on mobile with little else and, due to low bandwidth, requires a completely different approach.

“So you have to understand the different market needs and understand that there are different end users who have different needs. If you’re trying to resolve that, then you’re already halfway there.”

Another important area where user experience can make a big difference is by helping users better interpret the increasingly complex information and signals that they are receiving from sportsbooks.

The rise of live betting has forced operators to build tools that help users make sense of the fast-moving and informationally dense feeds that are being broadcast.

“When there was only pre-match betting that was fairly easy. Now that live betting is becoming more important you need to have visualisations, and you need to have live data which is supporting what’s currently happening on the pitch.

“You need to have insights and it needs to be personalised to the individual user. So it’s really important that punters are well equipped to understand what’s happening on the pitch so they can make informed betting decisions.”

Žitnik provides a vision of what sportsbooks will look like in the future if they are successful in integrating these new services.

“Right now, homepages are very static and they offer a very general visualisation. This is what we are trying to address, and I believe that with our first results, we’re getting very good feedback.

“We are trying to understand who the end user is, and to that goal we are personalising at least one piece of the content, if not the entire home page and so on, based on that user’s preferences.

“Artificial intelligence is of course playing the key role in gathering the data and going through the algorithms here. Trying and learning is playing a key role and the more data you have, the better you are.”

The shape of things to come

The intense competition of the American markets will change the very nature of sportsbooks. Integrating emerging technologies they will be more dynamic, more tailored, faster moving. In the end user retention is all about refining your product to be more responsive to the needs and wants of those users, and the immense potential of AI and machine learning will allow sportsbooks to follow this goal with a single-minded maniacal intensity.

In the four years since the repeal of PASPA, the first battle was fought, there were winners and losers, and the survivors have gone to lick their wounds. The next phase of the battle is now starting to take shape – and it looks like the most interesting things are still to come.