The Tennessee Education Lottery (TEL) has surpassed $2bn in total annual revenue for the 2021 fiscal year as of June 15, marking the first time the operator has reached the milestone. 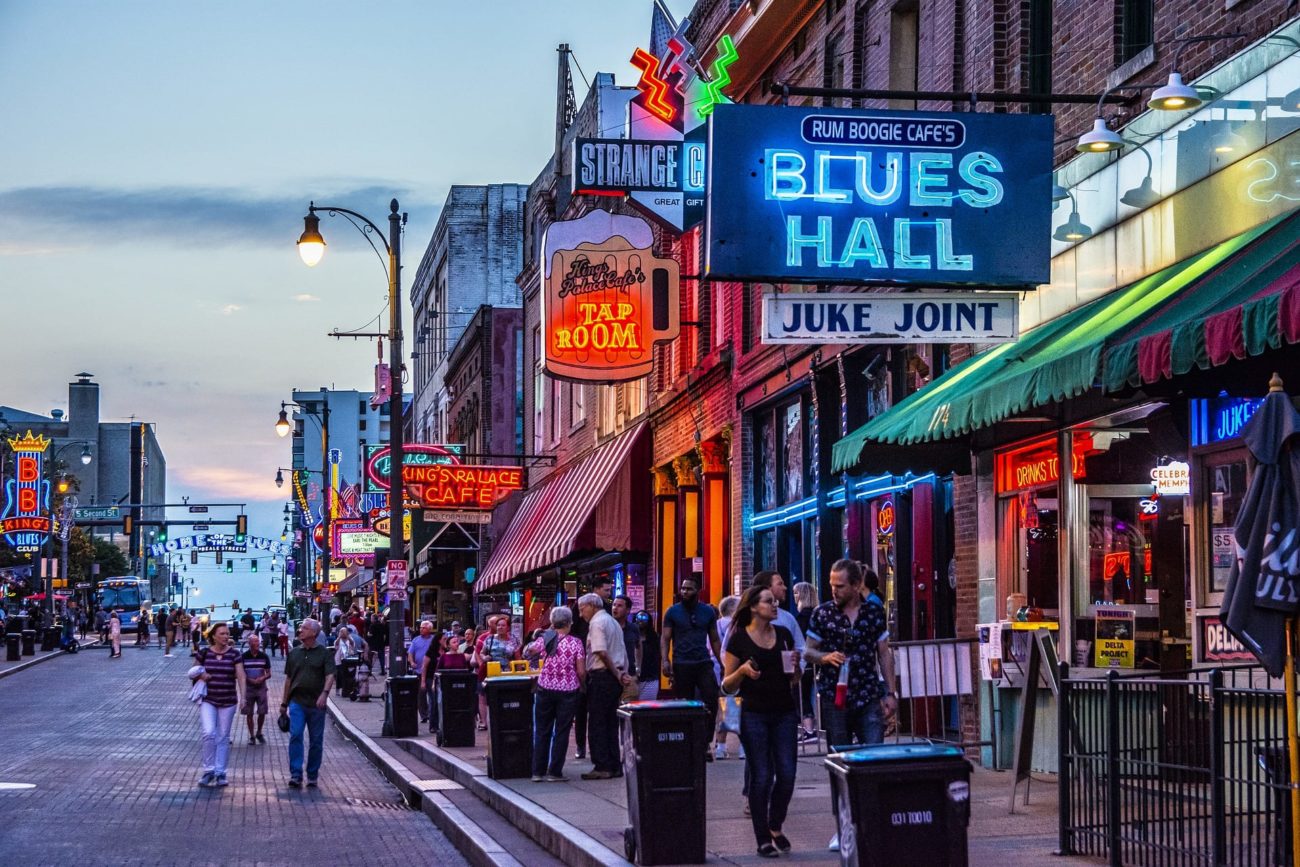 The fiscal year began with the Lottery’s best ever Q1, from July 1 to September 30, which saw the operator transfer $114.0m to the Lottery for Education Account after bringing in $498.2m in revenue, up 16.8% year-on-year.

The operator went on to break records throughout the fiscal year, including unprecedented Q2 sales of $399.5m in instant games, growth of more than 17% and 20% respectively on its “Cash 3” and “Cash 4” draw-style games, and record weekly instant games sales of $47.1m for the week ending April 10.

“This has been quite the year in many ways, but our mission remains the same: to raise funds for the designated education programs we fund,” said the Lottery’s president and chief executive, Rebecca Paul Hargrove.