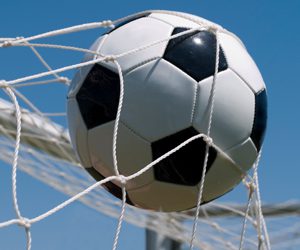 Under the deal, K8 branding will appear on the front of Albion’s playing jerseys, replacing India-based betting firm TLCBET as the team’s current shirt sponsor.

K8 Group also said it will use the new partnership to launch its European brand, UK-K8.com, in the UK market.

“We are working on a joint marketing plan that will focus on raising awareness of UK-K8.com in the UK whilst also ensuring the development of the West Bromwich Albion brand in Asia,” K8 Group chief operating officer Vincent Huang said.

“We will be working with the club on several key projects to create a platform for the club to grow awareness and engagement in this region.

“In keeping with various government strategies in the Asian region, we will also be working with the club on coaching exchanges and other football-related initiatives, hopefully replicating some elements of the highly successful Pass It Forward project in India.”

Adrian Wright, sales and marketing director for the club, added: “Once again we have selected to work alongside a challenger brand that will align with the club’s on-going aspirations for global brand recognition.

“It was clear from our talks that the joint promotional approach in Asia will add an immense amount of value to the club and will enable us to continue to grow our supporter bases in emerging parts of the world.”