Norway’s gambling regulator Lotteri-og stiftelsestilsynet (Lottstift) has removed 211 voluntary organisations from its register of operators approved to operate lottery and bingo games for charitable purposes after they failed to meet a deadline to report their accounts. 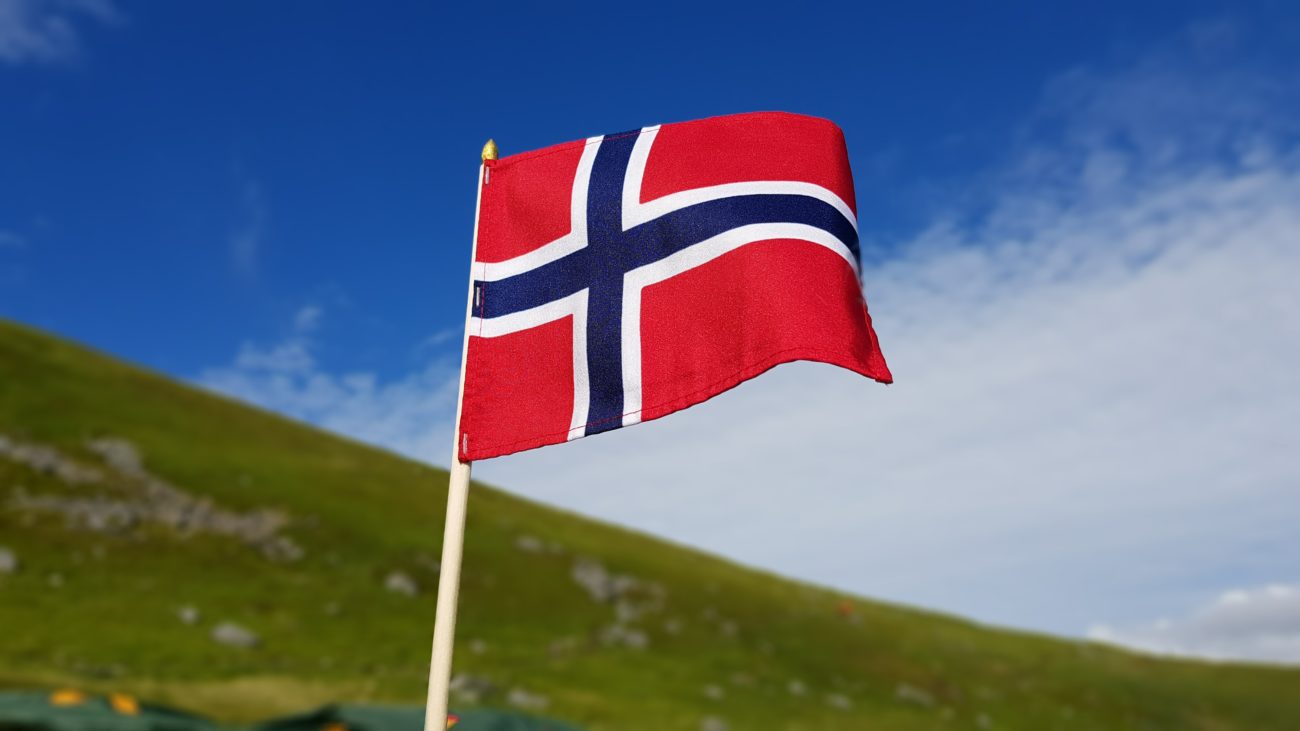 Norway’s gambling regulator Lotteri-og stiftelsestilsynet (Lottstift) has removed 211 organisations from its register of operators approved to operate lottery and bingo games for charitable purposes after they failed to meet a deadline to report their accounts.

Of those that have had their approval revoked, 51 held licences to operate lotteries and bingo for charitable purposes in Norway.

The entities eligible to offer lottery and bingo for charitable purposes include aid organisations, charities, sports teams, humanitarian bodies and special interest groups. Those removed from the register will now serve a six-month ‘quarantine’ period, during which they will not be able to reapply for licences.

In order to obtain a licence to operate charitable bingo in Norway, Lottstift states that the organisation must have an annual turnover of less than NKr700,000 (£62,356/€69,919/$76,690). For lotteries, those with turnover of less than NKr200,000 do not require a licence – though must submit annual reports to Lottstift – while those with turnover above that figure must be approved by the regulator.

Lottstift said the suspension, which came into effect for all 211 organisations from October 1, also means that those affected will not be able to offer bingo at all in 2020. The regulator acknowledged this may represent a significant loss of income for some voluntary organisations.

A total of 5,400 organisations featured on the Lottery Register list prior to the removal of the 211 companies that failed to submit their reports.

The Lottstift ruling comes after the Norwegian Ministry of Finance in August gave its backing to a proposal from Lotteritilsynet, the national lottery authority, to make charitable lottery and bingo tournament organisers exempt from new anti-money laundering regulations.

The proposal, which underwent a consultation period until October 1, would reduce regulatory burdens on approximately 350 teams, associations and organisations that do not rely on third-party contractors for their bingo or lottery offerings to be exempt from the country’s new money-laundering regulations.