3 minutes read
Chinese online sports lottery service provider 500.com did not violate bribery laws in relation to its pursuit of a casino licence in Japan, according to an internal investigation. 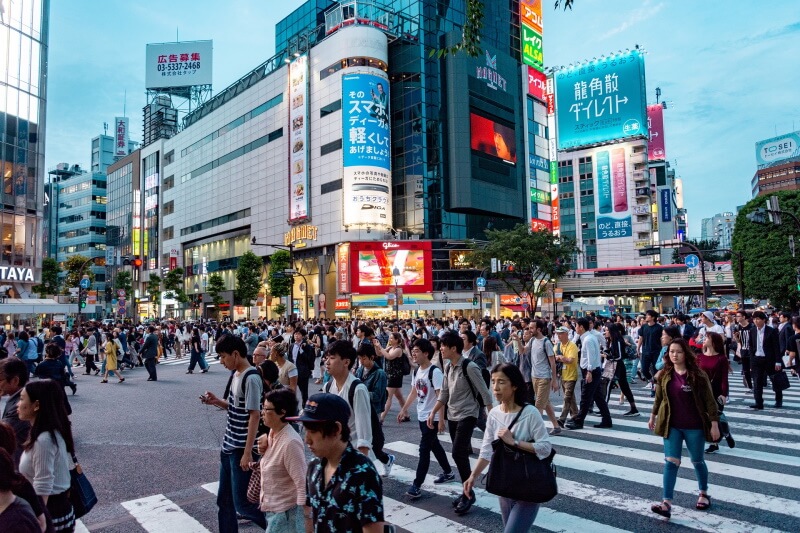 Law firm King & Wood Mallesons (KWM) presented its findings to the group’s board earlier today (Wednesday) at the culmination of a 10-month probe after three consultants linked to 500.com were arrested by the Tokyo District Public Prosecutors Office last December.

The trio were arrested on suspicion of bribing a member of Japan’s ruling Liberal Democratic Party in order to gain a favourable position for a bid to run one of the country’s upcoming casino resorts. The allegations led to the resignation of the operator’s chairman and chief executive at the turn of the year.

500.com’s special investigation committee (SIC), formed in January 2020, has concluded that it did not find a sufficient basis to establish a violation of the US Foreign Corrupt Practices Act of 1977 in connection with the operator’s prior activities in Japan.

The SIC said it has updated compliance policies, procedures and internal controls in light of suggestions from KWM following the probe. The announcement comes a week after accountancy firm Friedman LLP ended its association with 500.com, arguing the alleged payments may have reflected material weakness in the business’ internal controls.

Friedman also raised concerns over the accuracy of its audit reports on the financial statements for the years ended 31 December 2017 and 2018, saying it was not aware of the allegedly unlawful purpose of some payments.

Following the departure of Friedman, 500.com appointed accountancy firm MaloneBailey to provide support and advice on matters related to a case of alleged unlawful payments within the business.

Reports in Japan at the end of 2019 claimed that 500.com’s local subsidiary, which was formed in 2017, was believed to have syphoned a bribe of around $30,000 to Japanese lawmaker Tsukasa Akimoto in relation to a planned casino on the northern island of Hokkaido.

500.com recently said it is not involved in any legal proceedings in Japan, although two former consultants, Masahiko Konno and Katsunori Nakazato, are due to be sentenced at Tokyo District Court next week after pleading guilty to bribery charges. The prosecution is seeking two years imprisonment for Konno and 22 months for Nakazato.

Lawmaker Akimoto is facing multiple charges of bribery and violating Japan’s organised crime laws for attempting to pay off witnesses, including defendant Nakazato.

Laws passed in 2018 allow for three casino resorts to be built in Japan, with further projects only set to be allowed seven years after the initial batch open. Okinawa, Osaka, Yokohama, Wakayama, Sasebo and the capital of Tokyo are among the sites being considered for a casino resort.

The announcement comes after 500.com last month reported that despite a 51.1% year-on-year drop in revenue during the first half of the year, it was able to cut its comprehensive loss in the period.

500.com last month also announced the resumption of activity in Sweden, via its The Multi Group (TMG), after renewing its online gaming licence in the country for the next two years.