5Dimes has received a licence from the Isle of Man Gambling Supervision Commission, as it sets out goals to launch in all jurisdictions where online gambling is legal following its 2020 settlement with US authorities. 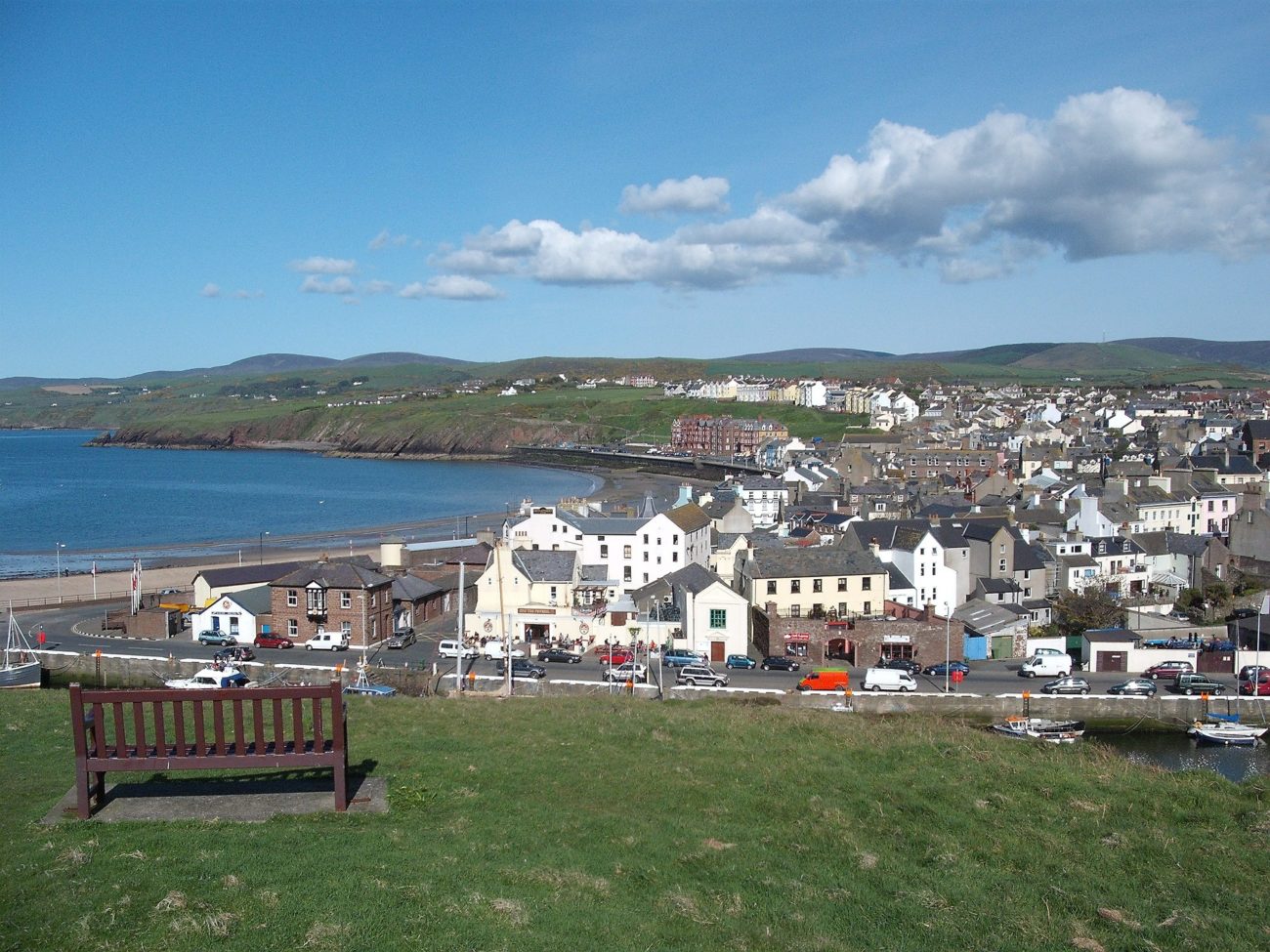 The operator has said it will use the licence to operate “a comprehensive international operation”, targeting players across the world with the exception of the United States, where it announced last year it is making efforts to pursue licences.

5Dimes owner and board member Laura Varela said the licence was part its steps towards an ambitious goal of expansion across the globe. The expansion was made possible by a $46.8m settlement with the US Department of Justice, ending an investigation against the operator from the Attorney’s Office for the Eastern District of Pennsylvania and also included a requirement to block all US customers.

“This undertaking in the Isle of Man is a first step towards relaunching the 5Dimes brand in all legalized jurisdictions around the world,” Varela said. “We are excited to welcome back many of our loyal customers to our top-of-the-line gaming experience while keeping our eyes set on future expansion opportunities in additional legal and regulated markets in the near future.”

Varela added that the strong reputation of an Isle of Man licence made it an attractive jurisdiction from which to launch international operations.

“This licensure is an exciting milestone for the 5Dimes brand,” Varela said. “The Isle of Man is a Tier-1 jurisdiction, known for its advanced approach to gambling and e-gaming legislation and its exceptional reputation in the international gaming community.

“The Isle of Man sets high standards for its gaming operators and players, and we look forward to upholding the same level of principles and innovation with the launch of 5Dimes.”

The operator will also establish a management and operations team base in the country.