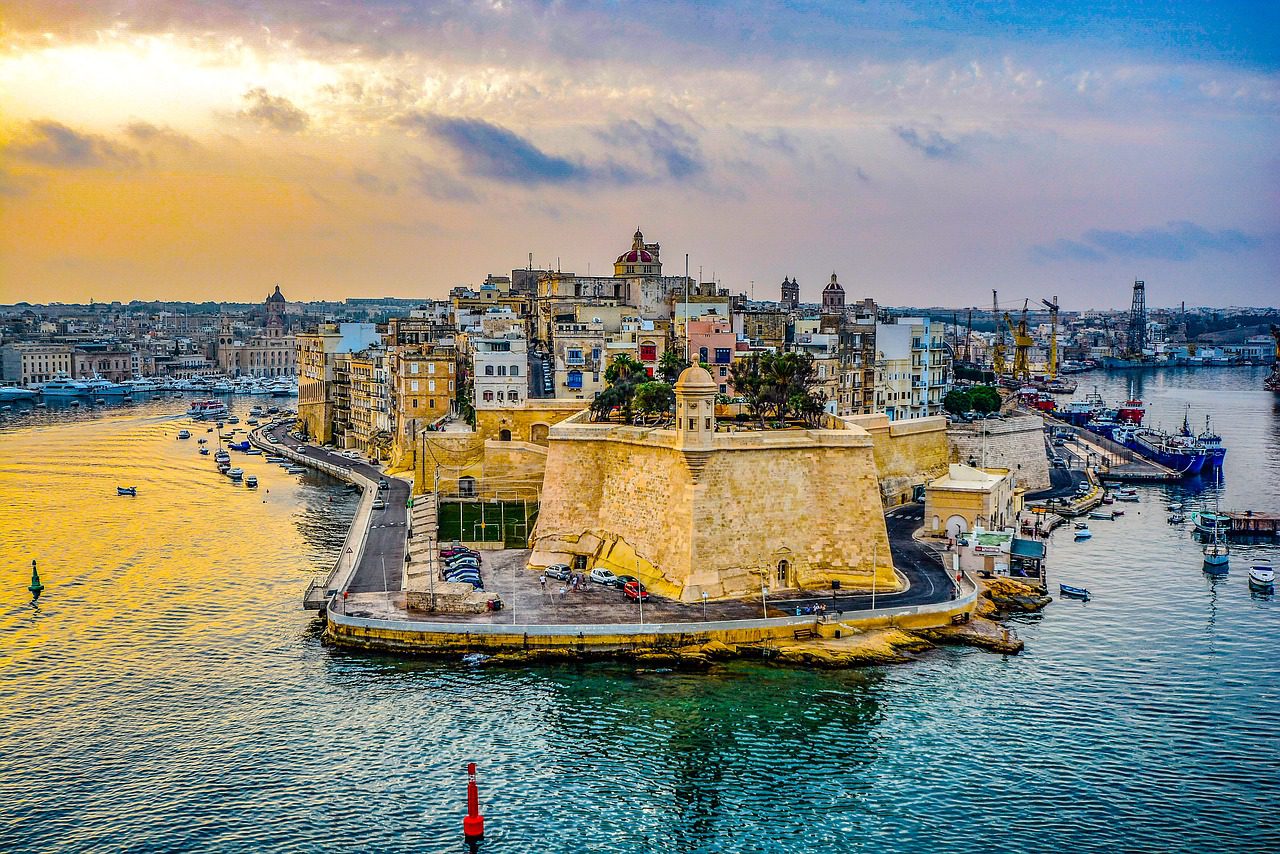 888 has applied for a gaming licence in Malta due to Brexit uncertainties over Gibraltar.

The Gibraltar-based company is concerned about the impact of the UK’s departure from the European Union on the British Overseas Territory, which is home to many of the world’s leading e-gaming and sports betting firms.

Around 25% of Gibraltar’s GDP is generated by the gambling industry, but as many workers actually live across the border in Spain, there are fears that an end to freedom of movement could cause problems.

Outlining its fears, 888 said it is “proceeding with its backup plan” of obtaining a gaming licence in Malta. It also said it is establishing a server farm in Ireland so that it can “continue to serve European markets with no disruption to its business”.

888 said: “The status of Gibraltar as a result of Brexit remains unclear. Recent indications by the EU have suggested that Spain would be granted a veto right with respect to the application to Gibraltar of transitional arrangements agreed with the UK, which increases the risk of a “hard Brexit” for Gibraltar.

“If 888 were to remain registered, licenced and operating in Gibraltar in these circumstances, its ability to rely on EU freedom of services / establishment principles in supplying its services within the EU will be limited; furthermore, it may become ineligible to continue to hold regulatory licenses in certain EU jurisdictions.”

As well as operational concerns, 888 also said it fears an adverse effect on the market.

It added: “Brexit may also adversely impact economic and market conditions in the United Kingdom and the rest of Europe.”