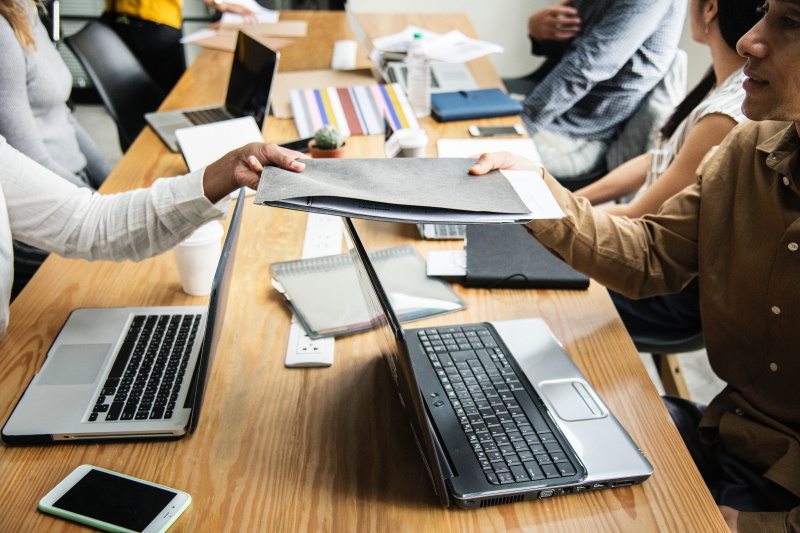 Lewis joins from Flutter Entertainment, where he most recently served as transformation lead for the operator’s international business, following its acquisition of The Stars Group in May this year.

He previously acted as senior vice president of communications for the PokerStars operator, and director of corporate development at Sky Betting & Gaming.

Lewis moved into operational roles having previously covered the industry as an equity research analyst for Morgan Stanley.

In his new role he will report into chief executive Itai Pazner, and be tasked with developing 888’s long-term strategy, including strategic business development such identifying and executing on M&A opportunities. He will also work with finance chief Yariv Dafna on the operator’s investor relations strategy.

“We are delighted to welcome Vaughan as 888’s first CSO,” 888 chief executive Itai Pazner said. “Vaughan is a highly experienced gaming industry professional with a wealth of relevant expertise across both strategic development and investor relations.

“I have no doubt that his skills and background will support 888 to identify and deliver further growth opportunities over the coming years.”

Lewis described 888 as a company he had long admired.

“888’s unmatched scalable technology, coupled with its strong brand and marketing expertise have supported its growth to become an industry leader, and provide a powerful platform that underpins the group’s significant continued growth potential,” he explained.

“I am delighted to join a great team and to help drive forward the compelling growth opportunities that lie ahead.”

Former director of general election resources for the Labour Party Lord Jon Mendelsohn has also been named the operator’s chairman designate, and is expected to take on the role following 888’s annual general meeting in May next year.