The Australian Communications and Media Authority (ACMA) has ordered free-to-air commercial broadcaster Nine to reassess its advertising strategy and carry out additional staff training after it was found to have breached rules related to gambling ads. 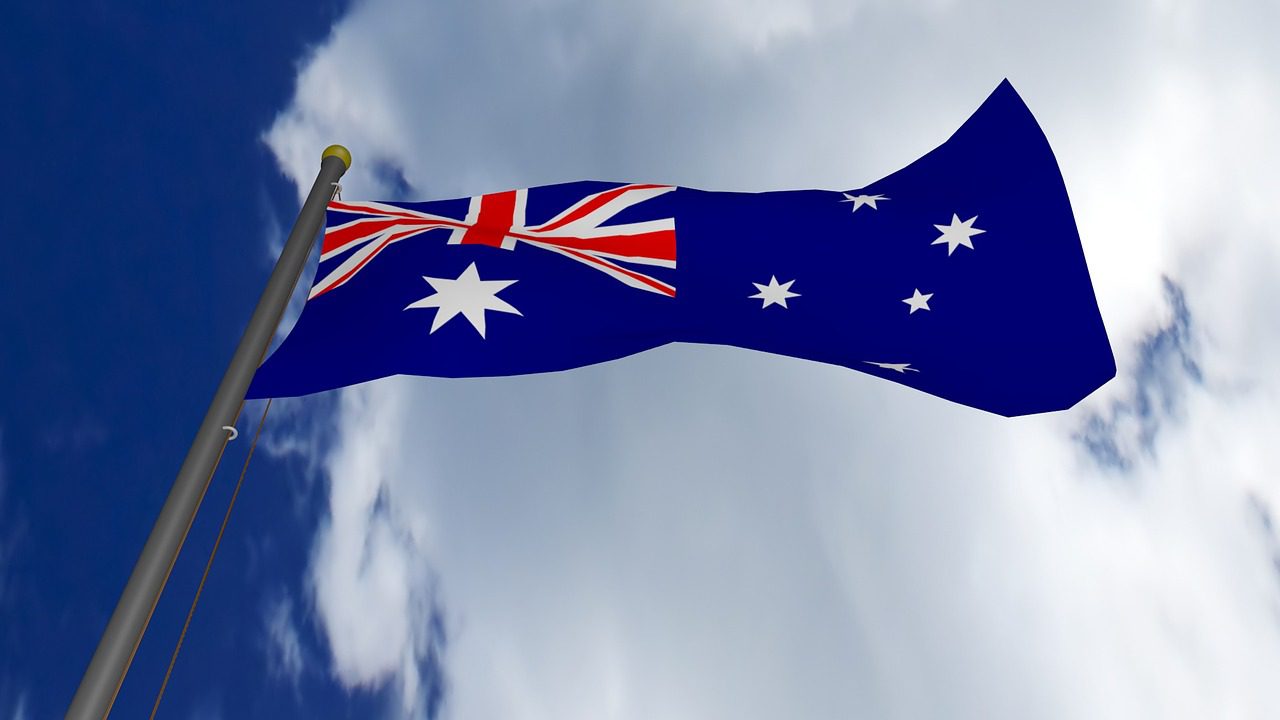 The Australian Communications and Media Authority (ACMA) has ordered free-to-air commercial broadcaster Nine to reassess its advertising strategy and carry out additional staff training after it was found to have breached rules related to gambling ads.

An ACMA investigation found that Nine had aired gambling adverts during the pre-game program for games one and two of the State of Origin rugby league series on its 9Now streaming platform.

Australian regulations limit the amount of gambling adverts that can be shown around sporting events, with no adverts permitted within five minutes before a game or event is due to begin.

However, this rule only applies if a broadcaster informs viewers when the game is due to start at least 24 hours in advance. The ACMA said that as Nine did not do this, the rules instead applied five minutes before the pre-game coverage, rather than the match itself.

As such, this placed Nine in breach of regulation and led to the ACMA pursuing action against the broadcaster.

The ACMA issued Nine with a remedial direction requiring it to carry out training with staff on rules related to gambling adverts on online platforms. In addition, Nine must submit two written reports showing compliance with the rules over the next 12 months.

“I hope this sends a message to all that this is something they need to get right,” the ACMA’s chair Nerida O’Loughlin said. “One of the reasons these rules are in place is to allow families to watch live sport without exposing children to gambling.”

The ruling comes after the ACMA yesterday (19 March) issued a warning over an increase in scam emails and SMS messages claiming to offer gambling credit and free spins.

Since the start of the year, the ACMA said it has identified over 6,000 emails and messages that have been sent to consumers inviting them to click a link to access bonus offers. However, the ACMA said the links are being used to spread viruses and malware, and has advised Australians to ignore and delete the messages.