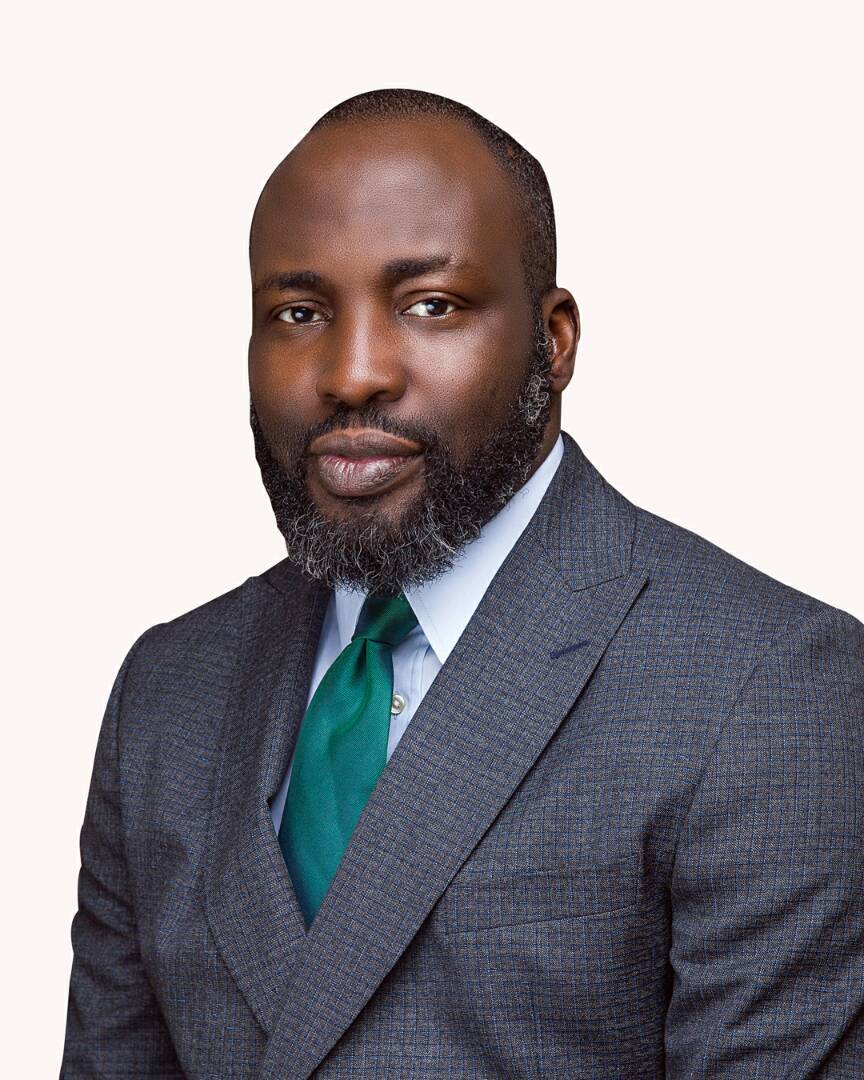 Law Allianz founder Yahaya Maikori looks at the established and emerging regulatory frameworks in a number of key African markets.

The increase in popularity of gambling across Africa has given rise to the need for legislative reforms, especially in the online and mobile sub-sector. Of particular concern is the need to curb vices such as gambling addiction and gambling-induced debt. On the one hand, this can be viewed as a direct consequence of socio-economic problems. And on the other, it highlights a need to augment dwindling government income through gaming taxes by harnessing the industry’s potential.

While gambling is not entirely new to Africa, remote gaming and the myriad of new and ever- changing games and platforms present a key challenge to several countries which hitherto regulated at most pools betting, slots and most probably lotto. Until now, gambling was not regarded as an industry; these games were at best treated as ‘mom and pop’ businesses operated on street corners. However, technology and the internet, and the rise of ecommerce, has completely transformed the industry, turning it into a multi-million dollar sector that pervades our everyday lives, leaving regulators scurrying around trying to establish a workable regulatory framework. In most African jurisdictions, licensing still resides with tax offices without any supporting legal or regulatory framework.

As the industry grows in leap and bounds, the apprehension of most regulators is palpable.

Even with their best efforts, the costs and processes for passing bills and regulations are not only expensive, but also time-consuming, especially when critical stakeholders who are often ignorant of the challenges posed by gambling are involved. Furthermore, the undue politicisation and stigmatisation of the industry in some countries leaves it always at the back burner of key national affairs. Fortunately (or unfortunately) gambling, with the help of media, can no longer be confined. It has become part of our mainstream economic activity and is starting to get the attention it rightly deserves.

While there is still a lot of consultation going on across the continent, this is where some of the key markets stand in terms of legal and regulatory reforms.

Nigeria
The National Lottery Regulatory Commission (NLRC) was established in 2005 by an act of the National Assembly, but the Nigerian constitution empowers the 36 states to individually regulate gaming in each jurisdiction.

In 2016, Vice President Yemi Osinbajo decided to withhold assent to the National Lottery Act (amendment bill) due to the existence of a pending legal challenge to the competence of the National Assembly to legislate on the subject. Notwithstanding this drawback, at the national level many states continue to emulate Lagos State, which has been at the forefront of gaming regulation in Nigeria.

Oyo State passed the Oyo State Gaming Law last year while Anambra State has an amended gaming bill, repealing its 2005 gaming law, before the House of Assembly. Lagos State, meanwhile, has presented a draft bill that repeals the 2004 Lagos State Lottery Act and consolidates it with the 2007 Casino and Gaming Law into the Lagos State Gaming Authority Bill. The highlights of this bill include provisions for remote gaming, advertising, social responsibility measures and the power to appoint inspectors. In the meantime, the National Lottery Regulatory Commission has constituted a committee to work with regulators of the sub nationals to harmonise the seeming conflicts among them.

Botswana
Botswana is one of the smallest countries that can be said to have in place the gold standard of gaming regulation in Africa. Since the passing of the 2012 Gambling Act and 2016 Gambling Regulations, no other legislation has been passed.

As licensing is carried out through expressions of interest and requests for authorisation, the speed of issuing licences for other sectors has slowed down considerably. The auction of the National Lottery licence, which was considered the big one, has been enmeshed in a long, drawn out court case with no end in sight. The parties involved are currently getting set to launch an appeal over the process, two years after bidding closed.

In the meantime, the Gambling Authority has published a notice for public hearing for two casino licences – one is the transfer of a licence to a new operator, the other a fresh application. As popular as sports betting is, the Authority still hasn’t issued sports betting licences, having claimed to intend to do so. If and when that happens the exercise promises to be very competitive, as you will have the largest global brands falling over themselves for one of the four licences.

Tanzania
Tanzania takes pride in being the first East African country to regulate online gaming, with the 2012 Internet Gaming Regulations. Its most recent laws include sports betting regulations, passed in 2016, followed by laws governing gaming equipment standards and establishing a central electronic monitoring system for route operations in 2018.

The gaming board, in collaboration with the Ministry of Finance, has recently developed the gaming regulation electronic monitoring system (GREM) which is in its pilot phase, with a view to having it fully operational next year.

A draft online casino bill has also been filed, though must be published in the official gazette before it can progress. The Gaming Board is clearly serious about passing these regulations, as it has taken great pains to study regulatory frameworks of advanced jurisdictions such as the Isle of Man and Malta. It is also exciting to see that its monitoring platform was developed locally, helping the growth of the local software industry.

Kenya
The menace of unbridled advertising by betting companies reached an unbearable level earlier this year until the Betting Control and Licensing Board took action. It issued a directive stopping operators from advertising on social media platforms, banning celebrity endorsements and outlawing advertising between 6am and 10pm.

Furthermore, it ruled that all advertisements must contain a warning message about the consequences of gambling – including its addictive nature. This warning message must constitute a third of the space dedicated to the advertisement, and be in the same font as the rest of the copy.

This initiative is laudable, considering the gambling industry is the country’s biggest spender on advertising, which in turn accounts for Kenya’s notoriety for the highest prevalence of underage gambling in Africa.

These drastic reforms will set the tone for other east African countries; however it remains to be seen how this directive will be implemented effectively.

The Board also refused to renew the licences of several operators because of back taxes running into hundreds of millions of dollars. The tax rigmarole didn’t start today – it’s been running for years. Out of 20 operators, only three have renewed their licence based on alleged ‘wrongful calculation of withholding tax on winnings’.

Kenya has always been the darling of most European operators and that perhaps forms the underlying current behind the new regulations, which silently target foreign companies for getting rich off the vulnerabilities of the locals. The 2019 draft gaming bill, which seeks to replace the Betting, Lotteries and Gaming Act of 1966 provides that 30% equity in each licensee must belong to locals.

Again, it remains to be seen what the framework set out in this bill will look like after consultation with industry stakeholders.