Alibaba Group-owned lottery equipment supplier AGTech is assessing the future impact of the Chinese government’s ban on certain high-frequency lottery products, which is due to come into force in stages between 1 November and February 2021. 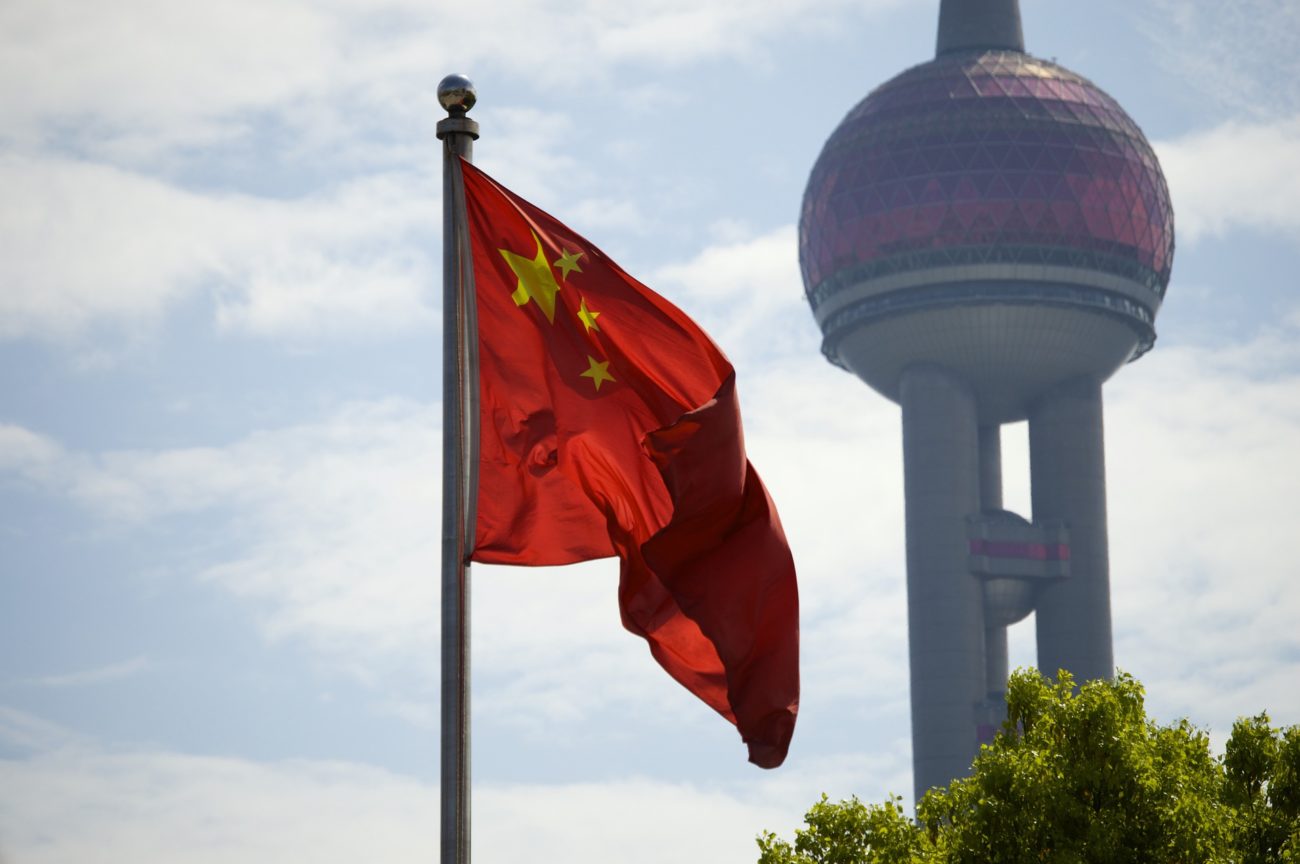 On 23 October the Ministries of Finance and Civil Affairs, and the General Administration of Sport, jointly announced that lotteries would be required to stop selling high-frequency, or quick-draw games.

This would be implemented in two phases, with provincial lotteries limited to one high-frequency game from 1 November, before being required to remove the remaining product from the Chinese New Year holiday in February 2021.

AGTech said that the Jiangsu Sports Lottery Administration Centre had already informed it that the sales of the e-Ball Lottery game were to cease from 1 November.

Lucky Racing, its virtual racing product, is to be withdrawn from sale as well, effective February next year.

“[AGTech] is assessing internally the impact on the group and may take appropriate actions to safeguard [its] overall interests,” the supplier said.

For the nine months to 30 September, 2020, these virtual sports lottery games contributed revenue of $40.6m, approximately 38.2% of total group revenue.

The hardware business contributed revenue of $36.5m, with a further $17.2m coming from other games and systems. Lottery distribution and ancillary services brought in a further $7.5m, with $1.0m coming from games and entertainment products.

The business recorded a further $2.2m in other income, and a $13.6m net gain predominantly due to foreign currency translations.

Turning to costs, personnel expenses ticked upwards to $48.6m, though inventory purchases and changes fell to $20.3m. The business recorded a further $5.7m in depreciation expenses, and $22.3m in other operating expenses for a quarterly operating loss of $18.9m.