The All-in Diversity Project has called for women in industry management roles, after its latest industry benchmarking report revealed less than a quarter of non-executive board positions were held by female members off staff. 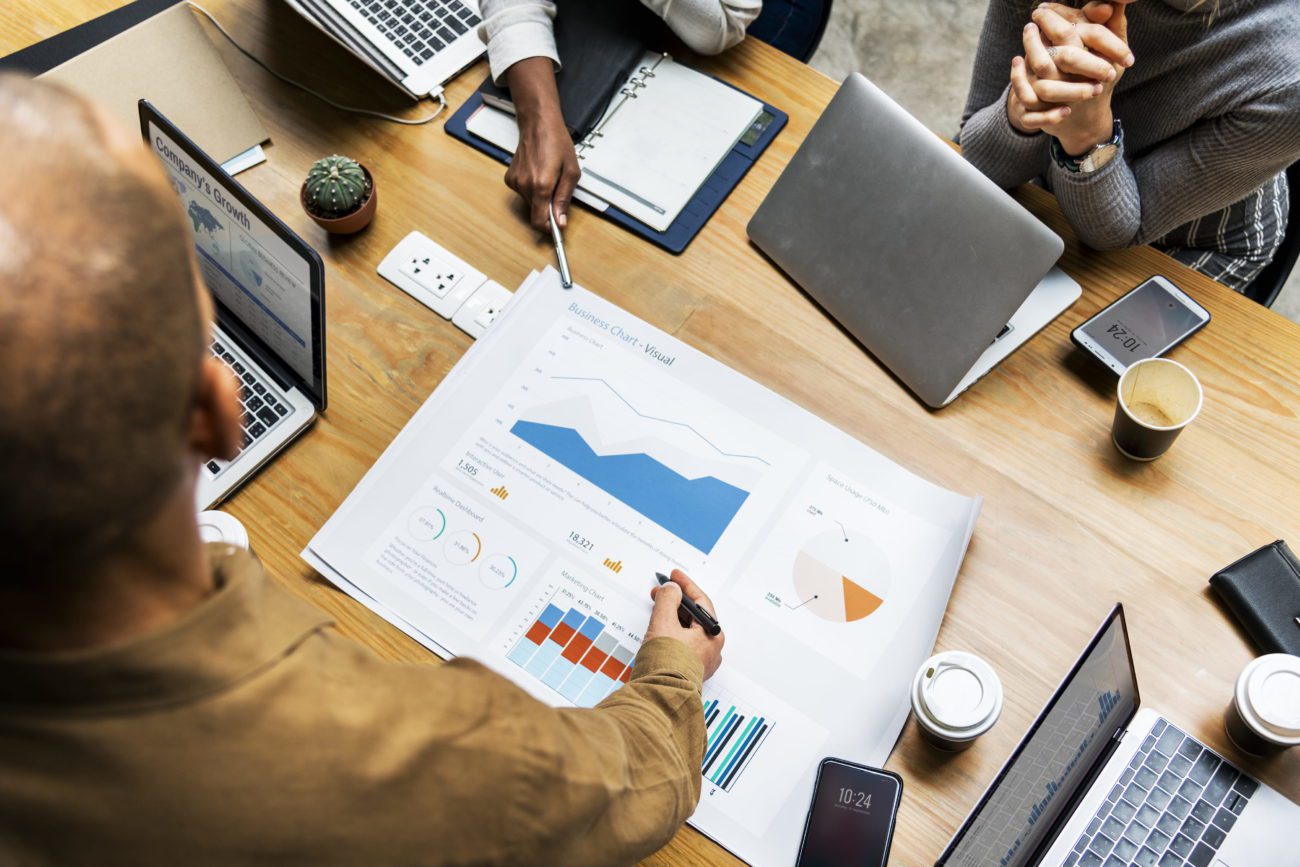 Developed in partnership with the Centre for Diversity Policy Research and Practice at Oxford Brookes University, the All-Index 2019 Annual Report looked at data from 26 organisations across the industry, which together represent more than 100 global gambling brands.

Among the major findings in the study was that 77.5% of non-executive board members were male, compared to just 22.5% that were female, down 5.5% on the previous year.

Male staff also accounted for the majority of executive board positions. In total, 59.2% of these roles were held by men, and 40.8% by women.

In contrast, males accounted for over 70% of all C-level roles and 80% of chief executive or managing director roles.

The report also found male and female dominations within certain jobs areas, with males dominating technology, and trading and risk roles. Women, meanwhile, tended to hold positions in hospitality, and human resources and people development, which All-in put down to “traditional stereotypical assumptions” in the workplace.

Furthermore, though the percentage of females working in technology roles compared to males was consistent with 2018, the number of women in trading dropped halved from 18% in 2018 to 9% in 2019.

“This could be due to a realignment of the role description to distinguish between compliance and commercial risk, or it could again be a reflection of the expansion of the survey to include more organisations active in the expanding and predominantly masculine US sports betting market,” All-in suggested.

Though there was no significant change between 2018 and 2019 regarding types of employment contract based on gender, All-in did see a gender gap in terms of pay.

Respondents reported data in several different currencies, and as such All-in did not specify currency. However, it did reveal a significant imbalance among the highest paid executives.

While 51 male executives had an annual salary of 200,000 or higher, just five women were paid this sum.

Looking at the types of policies respondents had in place, 83.3% ran policies for both equal opportunities and anti-discrimination, while 91.7% committed to an anti-bullying and harassment policy.

Some 79.2% of organisations had diversity and inclusion policies, but only 58.3% ran mental health and wellbeing policies.

All-in also flagged concerns over equality and anti-discrimination policy training, saying less than 70% of organisations offer training and learning to help support their policies, compared to 90% in the previous year.

However, there was a rise in the number of organisations running conscious and unconscious bias training, with this rising from 50% of companies to 72%. There was also an increase in organisations offering training related to inter-cultural competence and challenging inappropriate behaviour.

In terms of under-represented groups, the number of organisations that offered additional support to groups including LGBTQ+ communities, disabled people, ethnic minorities and those with cognitive profiles fell by 30% year-on-year.

However, 77.8% of organisations offered support for both mental health and wellbeing.

“This possibly suggests that 2019 may have seen the start of a new trend where organisations shifted focus from supporting individual groups to the broader more inclusive theme of mental health and well-being for all, incorporating the needs of specific groups and the impact of exclusion on health and wellbeing,” All-in said.

Other key findings included 80% of respondents saying they communicated an organisation-wide message on diversity and inclusion, while over half of the featured companies said their senior teams promoted gender quality, had an equality, diversity and inclusion strategy, and spoke at internal events about these issues.

Though All-in did not disclose the identity of all the organisations that took part in the report, it did reveal GVC Holdings scored the highest in its performance study with a top score of 73, up from 39 last year.

IGT ranked second on 71 points, followed by Sky Betting & Gaming on 70, then Betsson Group with 68 and SIS on 60. One company, which was not identified in the report, scored zero in the performance study.

“We believe that surveying the industry annually is one of the most significant ways we can continue real progress globally,” All-in Diversity Project co-founder Kelly Kehn said. “We are grateful to all participants who are both committed to their own progress but also to the industry’s overall improvement.”