Multiplayer slots have long been hyped as a chance to make gambling’s most lucrative product more appealing to those seeking a social element. But, asks Daniel O’Boyle, is now the time that the product makes its breakthrough? 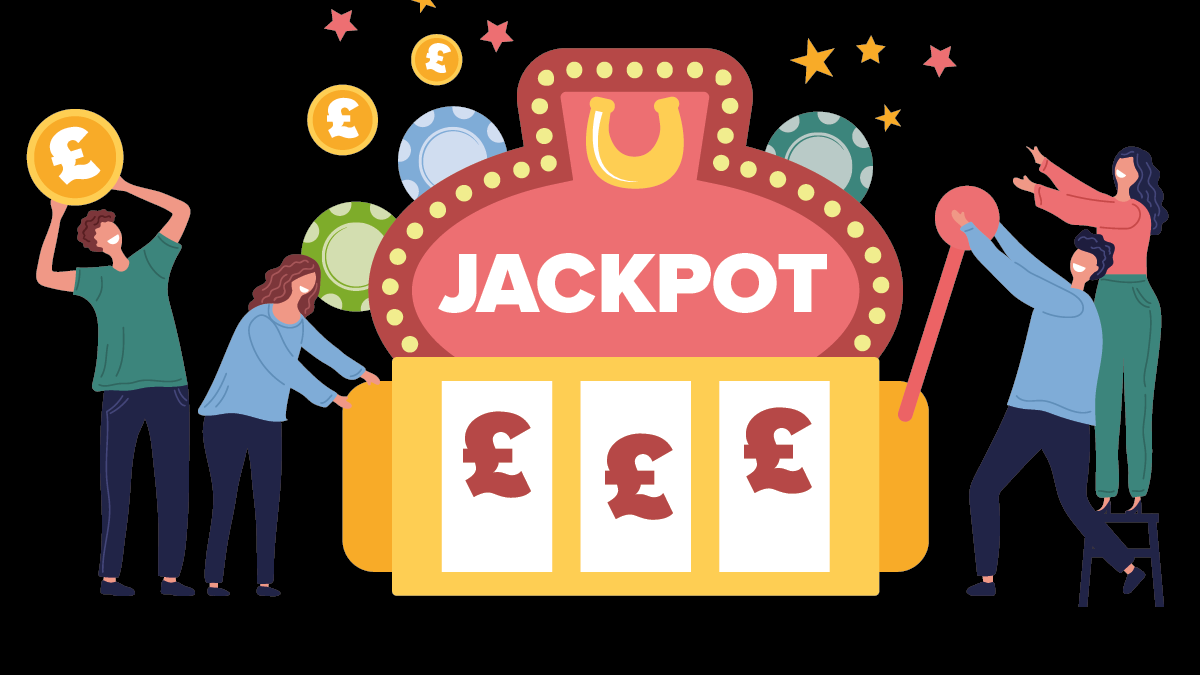 The land-based casino floor has traditionally been split between two types of game.

There are slot machines where players commonly plough their own furrow and then table games which, whether poker or blackjack or roulette, all offer a more social component.

But online gaming has always offered the opportunity for products that may not be easy to build physically. Among those concepts, few have generated as much hype as multiplayer slots.

The reason why isn’t hard to see.

A social element, operators hope, would bring the industry’s most lucrative product to a wider range of players than ever before.

Multiplayer spans a wide range of types of games. Products shouldn’t necessarily be considered the same just because they contain more than one participant.

“It’s unquestionably the zeitgeist of the moment, but nobody really agrees on what multiplayer is,” says Helen Walton, founder of G.Games, which has become recognised as one of the leaders in the space with a number of multiplayer slots under development.

Kevin Dale, chief executive of eGaming Monitor, says people’s definitions of multiplayer will make a major difference in what products may win out.

“It’s a complex area, and that means there’s a lot of scope for innovation,” he says. “And different people’s takes on what multiplayer is will really shape what can be done with these products.”

On the side most similar to traditional slots, there’s community live play, embraced by major suppliers such as Playtech with games such as Buffalo Blitz Live. In these slots, gameplay is effectively the same as a single-player slot, but players watch one stream – like live-dealer table games – in which many players see the same results and can win and lose together. Often with these games, winnings are pooled.

“A lot of stuff that other people are talking about, and a lot of casinos are quite directly interested in funding this, is the idea of playing together,” Walton says. “And here really all we’re doing is taking the concept of a syndicate from lottery where you pool your money together and that enables you to make more bets or to bet alongside somebody else.

“And it’s particularly interesting I think to casinos because that works really well with streamers. So if you’ve got a streamer making really enormous bets and playing the bonus round a lot and he always seems so lucky… that can feel very attractive to be part of that, to share in that.”

Some suppliers have taken many of those same concepts to create community live games similar to slots but with something other than a slot machine ultimately dispensing the results. The most notable is Crash, which has spawned a wave of similar games, including from Purser’s Funfair Technologies. In these games, players are shown an ever-increasing line and multiplier, with a chance to cash out and receive their stake times the multiplier. But at a random point, the line will “crash”, and anyone still in the game will lose their stakes.

“It has a lot of the same appeal but obviously it’s, well, it’s a Crash game,” Purser says. “It’s not slots.”

Then there are tournament games – players simply play a slot as normal, but the one with the most winnings can receive a prize for their success. While play is effectively single-player, Dale notes that these games can drastically change the risk-reward ratio from a customer perspective.

Then there are games that are mostly single-player but with some form of direct multiplayer component, which Dale likens to bingo. Often the normal gameplay for these products resembles a single-player slot, but when bonus features are triggered, customers have the opportunity to play these together. This allows for moments of genuine multiplayer play without interfering with the basic mechanics of how a slot game works.

The ultimate level of multiplayer, however, is peer-to-peer play, in a manner similar to poker. Here, players play directly against one another, with one player’s actions directly impacting another’s results.

To Walton, only these games are “true multiplayer play”.

“True multiplayer I would define as where one player’s actions in some way impact on the outcome of the game of another,” she says. “Poker is the best example in real-money gaming. It doesn’t mean that there’s not a great deal of luck involved, but there’s a true interaction between the people in the game.”

There would seem to be one obvious problem involved with bringing that mechanic to slots, though: with the exception of certain bonus features, a slot player’s actions usually don’t even impact their own results. Letting players’ choices impact somebody else involves a major change to how slots work.

“I would say that is a fundamental challenge. It’s one that we struggle and engage with a lot,” Walton says.

“Maybe slots are perfect just the way they are. Maybe slot play is just fundamentally a non-social activity. I hear that from people a lot.

“They say, ‘People just like luck, like pressing the button; they like the fact that they are not in control’. But I think that the interaction and engagement that you see with streamers, and the way tournaments appeal to particular subgroups of players, I think those give you clues that a sense of competitive community does exist within slots. The trick is just finding the product.”

But in Dale’s view, there is also value to community games in which one player’s actions may not directly affect another’s results.

“You go and play bingo, the multiplayer component is there but does everyone participate in that?” he asks. “Does everyone chat to the other players?

“No. It’s often only a handful of people. For some people just having the community around them while they play there is the appeal.”

Besides that aspect, there are more challenges that explain why the games have yet to take off.

“Casinos are more than clever enough to be able to say, ‘What about liquidity?’ ‘What about cheating?’ ‘What about all the things that make poker difficult?’” Walton says.

“And these things they say, I think they’re all true; it’s technically and commercially, in a sales and marketing sense, challenging.”

The problems that arise for poker, Walton says, are solved in multiplayer slots in ways similar to the solutions for poker. But other factors may be more challenging.

“One thing that is going to be interesting is compliance,” she adds. “Regulators have got ever-further down a path where they’re writing their rules to an existing set of products as if innovation never happens. They’re not very outcome-based.

“Are regulators going to say, ‘This is something more social that we should try and support’? Or are they going to say, ‘Oh no, it’s new, we’re going to tie it up in red tape,’ and it’s going to die.”

Meanwhile commercially, operators face a challenge working out how to promote these games.

“One of the biggest issues we have in distributing our content is that I don’t think the operators really know what to do with it,” Purser says. “At the moment we don’t have a critical mass to warrant a place where the players that are looking for these games can find them.”

But the need for a critical mass may mean that multiplayer slots and similar games quickly turn from being a product of the future to one of the present.

In Dale’s view, multiplayer sits somewhere between a new mechanic and an entirely new product, meaning it may sit on top of existing products rather than acting as its own type of game. In that role, it may not completely change gaming, but it may not have to.

“There’s definitely been a general trend towards multiplayer play that I would expect to continue and maybe accelerate,” he says. “Will it become 20% of all slot play? I doubt it, but I’ve been wrong before. And a smaller share of slot play is still a very large market.”