The planned merger between lottery operator Allwyn and special purpose acquisition company (SPAC) Cohn Robbins - which would take Allwyn public on the New York Stock Exchange - has been pushed back from the second quarter of this year to the third. 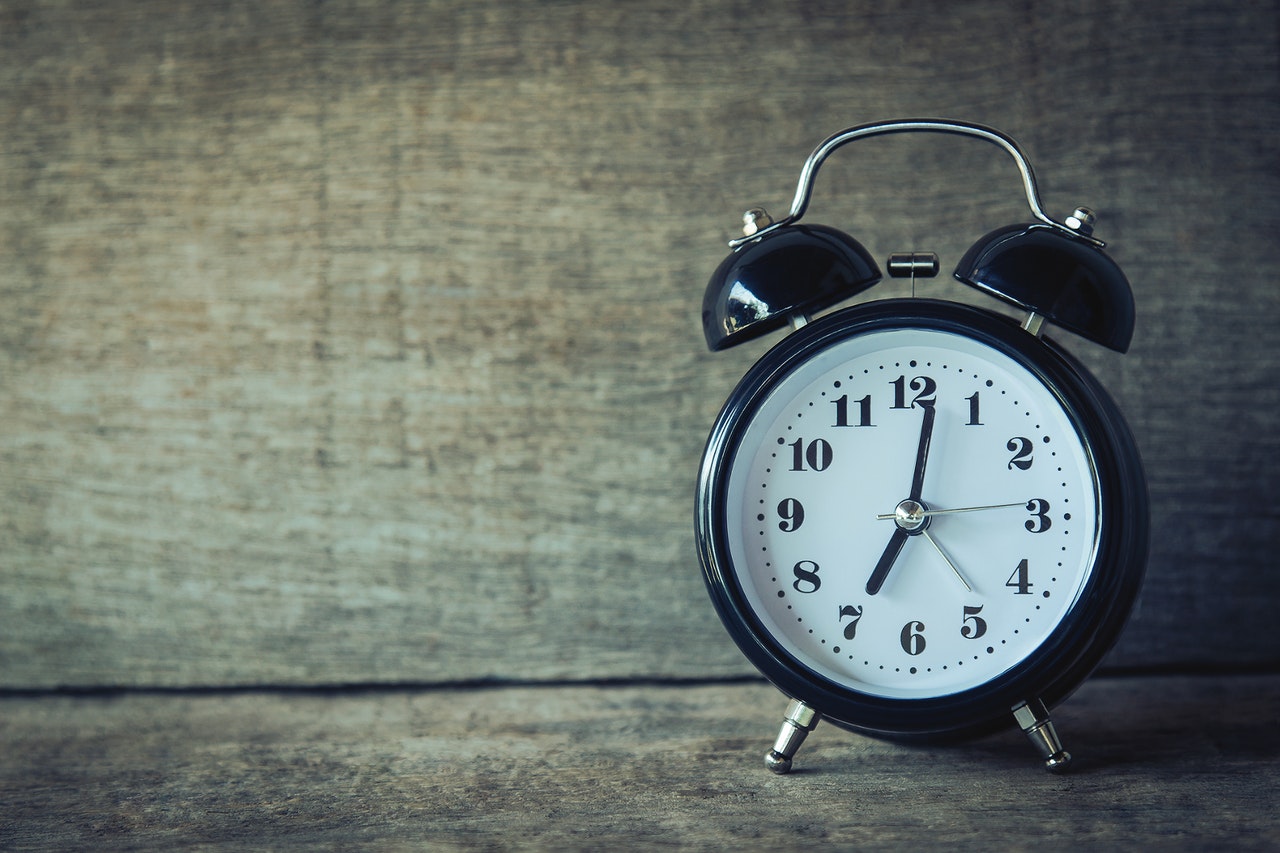 Allwyn announced the deal in January, and said that the listing would result in a total enterprise value of approximately $9.3bn (£6.9bn/€8.2bn). At the time, it expected the merger to be complete in the second quarter of 2022.

However, in an investor presentation last month, Cohn Robbins has now said “the transaction is expected to close in Q3”.

Under the deal, existing Allwyn shareholders will continue to hold 83% of the business. Public shareholders in the SPAC will hold 11%, while private investors will hold 5% and Cohn Robbins’ sponsors 1%.

Since the merger was announced, Allwyn was selected by the Gambling Commission as the winner of the tender for the UK’s fourth National Lottery licence, which would make it the first business other than Camelot to operate the lottery since it began in 1994.

However, Camelot has raised a High Court challenge disputing the licence award. The business said that “despite lengthy correspondence, the Commission has failed to provide a satisfactory response” to why it had not been chosen.

Allwyn last month also completed its rebranding from its former name of Sazka. The operator said the new name reflects its evolution from a pan-European lottery operator into a global business.