Norway’s gambling regulator Lotteritilsynet has revealed that it will have greater power to block transactions to and from unlicensed operators in the country as a result of amendments to laws on payments. 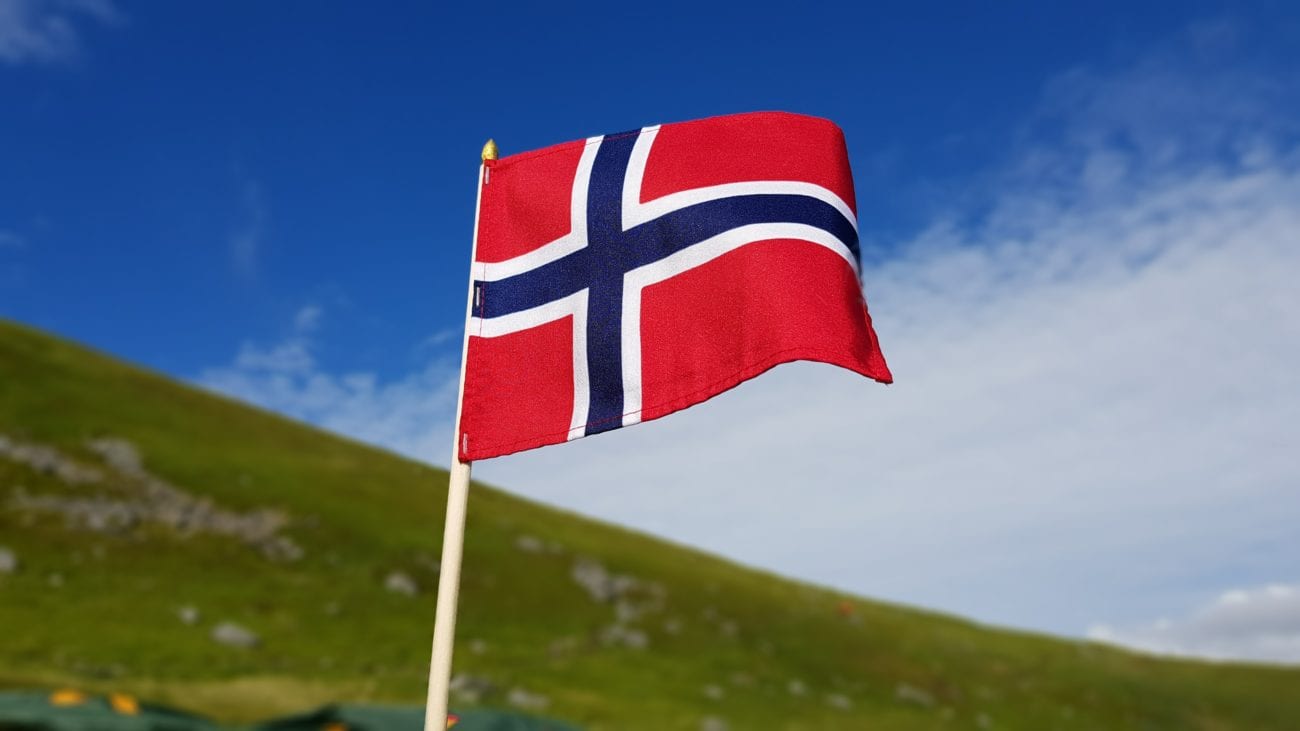 Norway’s gambling regulator Lotteritilsynet has confirmed that amendments to the country’s ban on payments to unlicensed operators will come into effect on 1 January, 2020.

A ban on payments to gambling operators that do not hold a Norwegian licence was introduced in 2010, but Lotteritilsynet has estimated that approximately NOK6bn (£501.5m/€592.8m/$659.9m) is still spent each year with such companies.

Lotteritilsynet said that though Norwegian banks have systems in place to block such transactions, unlicensed operators are able to avoid such measures by using other parties for transfers and mask the identity of payments.

However, the regulator said amendments to the initial ban mean it will have the power to request blocks for transactions based on company names and related to certain account numbers, as well as make decisions regarding an operator or other payment intermediaries.

The updated ban will mean it can order both banks and other payment services to investigate all transactions to and from operators and payment intermediaries that do not hold a licence in Norway, it added.

The amendments were first unveiled in May. An Oslo District Court ruling in August appeared to support the introduction of the new controls, after stating that the government does indeed have the power to block payments to offshore gaming operators, and that such controls do not contravene EU law. A second hearing in this case, brought by Entercash and the European Betting and Gaming Association (EGBA), is due to determine whether payment blocking represents an constitute an illegal restriction on the provision of services within the European Economic Area (EEA).

“We see the effect of work we are doing today, but the purpose of the changes is to make the payment service ban more effective. This means we can, to a greater extent, prevent gaming companies from accepting deposits from Norwegian players.”

The changes will come after Lotteritilsynet in the autumn was contacted by a number of players over complaints related to dealings with unlicensed brands. The regulator estimated that around 250,000 Norwegians gamble with these operators.

In October, it was also revealed offshore operators 19% spent less on advertising in the past year, while spend from licensed brands was up 6% year-on-year.

Speaking at the time, Lotteri-og stiftelsestilsynet director Gunn Merete Paulsen said that the decline in unregulated gambling ad spent suggested efforts to force offshore operators from the market are succeeding.