More than three quarters of top executives in the gaming industry are optimistic about the future of their business, while most expect igaming to grow and land-based gaming to decline in 2021, according to the latest Ampersand Bellwether Report. 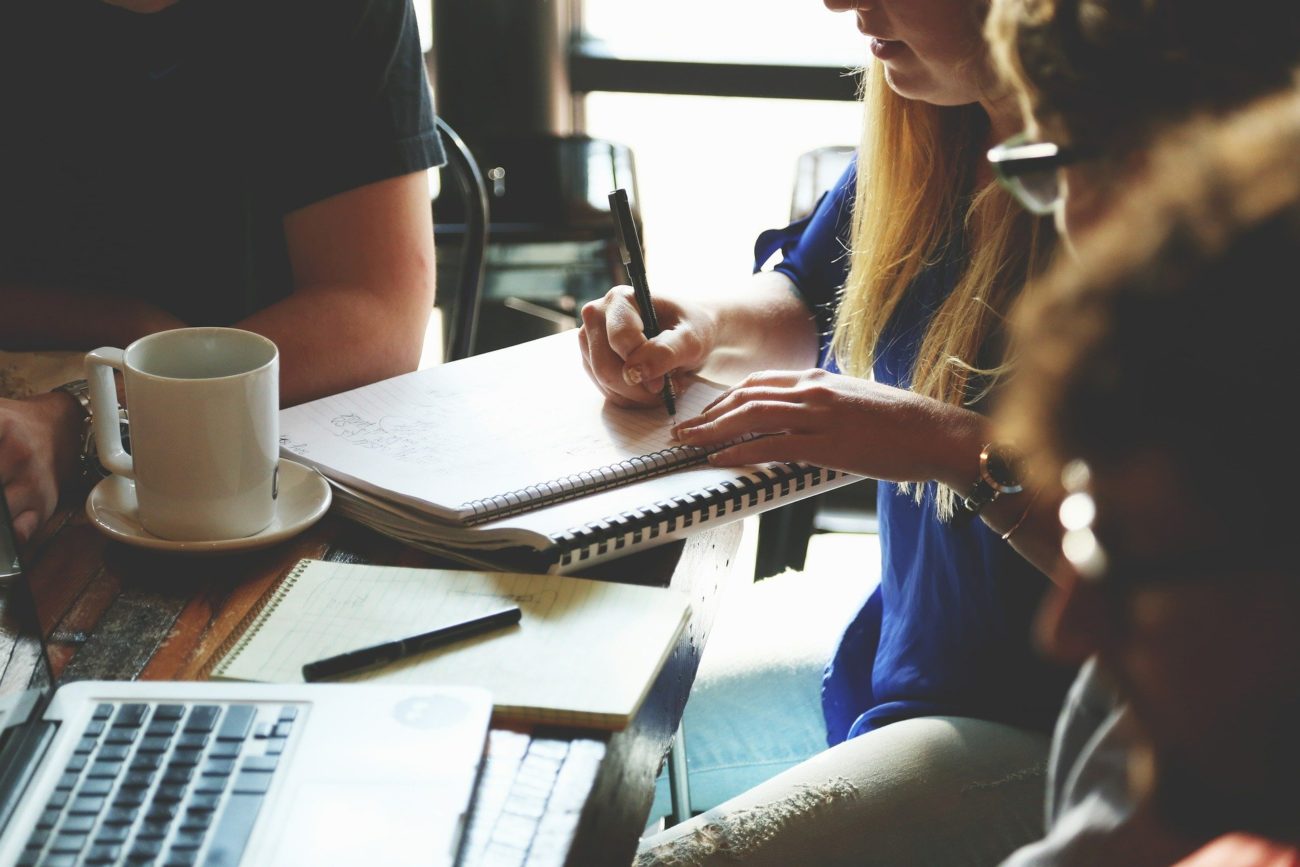 The report was conducted through a web-based survey of the Ampersand Gaming panel, with 106 responses. It marked the fifth such report, and the second since the start of the pandemic.

The results showed a large degree of optimism about the future of online casino. The majority of respondents, at 70%, said they expected this vertical to grow significantly over the next 12 months, with a further 26% predicting it to grow slightly and only 2% projecting decline.

For land-based casino, however, results were far more mixed, as 42% projected it to decline significantly and 8% to decline slightly, while 31% projected growth.

When asked to list the biggest opportunities in the gaming industry, popular responses included online and mobile gaming, esports and new markets such as Latin America, Africa and the USA.

Covid-19 was seen as the biggest threat to the industry, meanwhile, with regulation in second place.

Regulation was also seen as the most important trend or development for those in the industry to follow, with new markets following.

New and emerging markets, however, declined in importance as a trend compared to past surveys, as did negative perceptions of the industry.

Respondents were also asked what area they would choose if given $500,000 to invest in technology. The most common response was artificial intelligence, with cashless solutions, mobile platforms and payments next.

When asked about organisations or types of company that have had a positive impact on their business, answers included land-based operators, suppliers and regulators, but no single answer gained a large number of responses.

Turning to organisations or types of company that have had a negative impact, regulators again featured, as did government and unlicensed gambling businesses.

Breaking down the respondents, the majority of those answering were involved with casino or sports betting, with 39% and 29% of respondents respectively. Most respondents were either C-level executives, partners or managing directors at their business, while Europe and North America were the most common locations.

You can read the Ampersand Bellwether Report in full here.