The International Tennis Integrity Agency (ITIA) has banned Argentinian player Franco Feitt for life after he admitted to nine incidents of match fixing between 2014 and 2018. 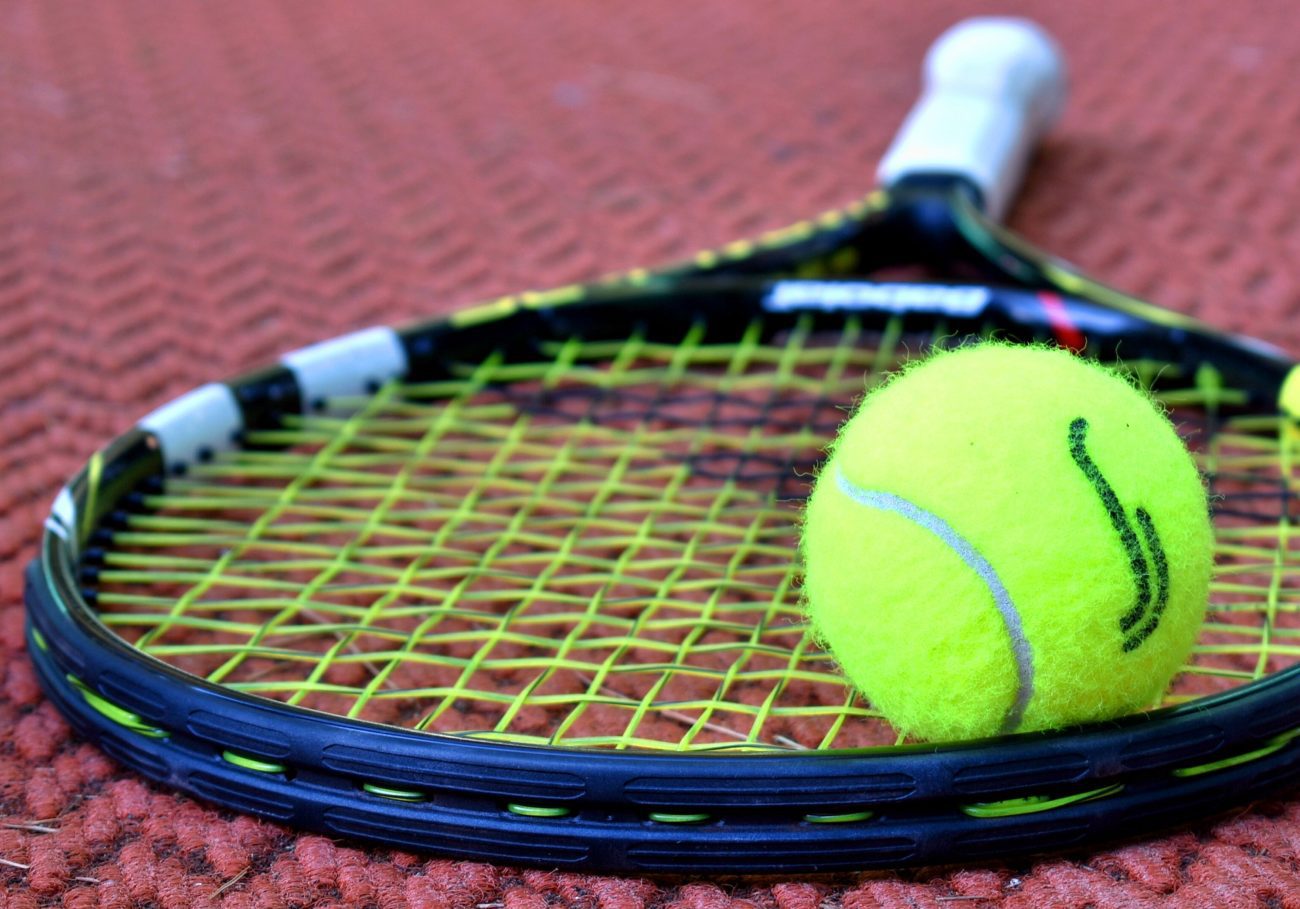 Feitt, who had the highest ATP singles ranking of 920, was found to have breached Section D.1.b of the 2018 Tennis Anti-Corruption Program (TACP) five times. This states that no player should attempt to manipulate the outcome of an event.

He was also found to have breached Section D.1.e three times. This rule states that no player should ask another to not play at their best.

Feitt’s final charge was for breaching Section D.2.a.i, which demands that players report all instances of attempted match-fixing to the ITIA.

Anti-corruption hearing officer Raj Parker ruled to ban Feitt on April 12, specifying that he will not be allowed to play in or attend any tennis events sanctioned by the tennis governing bodies.

The news comes as the ITIA handed a three-year ban to Slovakian tennis player Barbora Palcatova for match-fixing. Palcatova was the tenth player to receive a ban from the ITIA this year.

In January, the ITIA issued lifetime bans to Russian tennis players Sofia Dmitrieva and Alija Merdeeva, who had also participated in match fixing.

This month the ITIA reported a decrease in unusual betting reports.