The province of Corrientes in Argentina has published regulations for online gambling in the province. 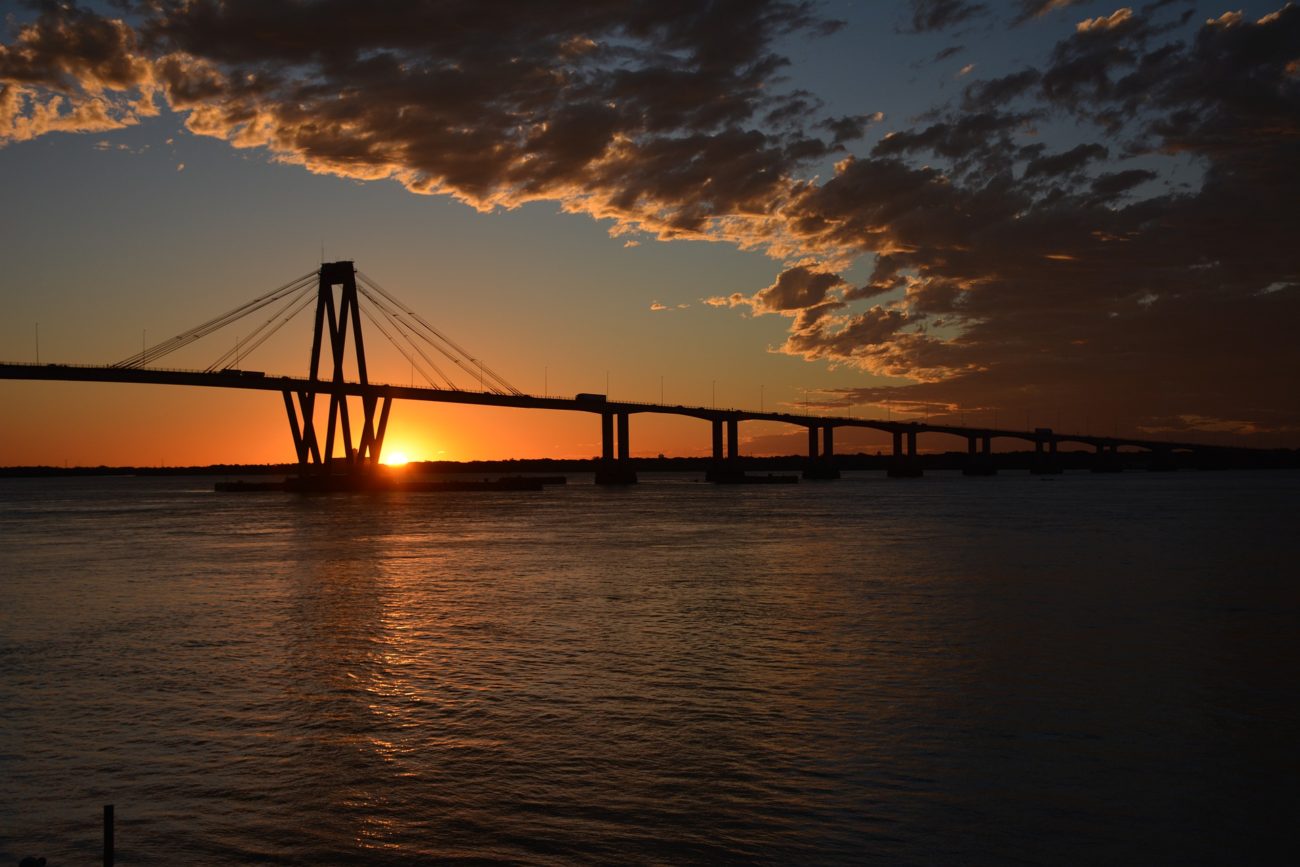 The regulations, published in the Corrientes government’s official gazette last week, will allow for online casino and bingo, as well as multiple forms of betting.

Alongside sports betting, residents of the province will also be able to wager on non-sporting events – though not politics – virtual sports and horse racing.

All forms of online gambling will be regulated by the Corrientes Lottery and Casino Institute (ILCC), which will also handle operator licensing and enforcement.

Advertising must not be aimed at minors or be “abusive, deceptive or unfair”, nor may it create “confusion regarding the nature of the game”.

Players must be able to set deposit limits and to self-exclude from gambling, and if they are logged in for more than three hours should receive an alert, with subsequent alerts for every additional hour.

Mild infractions such as failure to display licence information will result in a warning.

Serious infractions such as allowing self-excluded players to play will result in a fine.

Very serious infractions, including offering games not covered by a licence or licence-holders participating in gaming, may result in licence revocation.

Licence fees will be determined at a later date by the ILCC.

The province is located in northern Argentina, has a population of roughly 1m people and includes the city of Corrientes.

Argentina’s provinces are currently the process of regulating online gambling on an individual basis.