1 minute read
Bills in the Arizona House of Representatives and Senate to legalise sports betting in the state have both made progress in recent days. 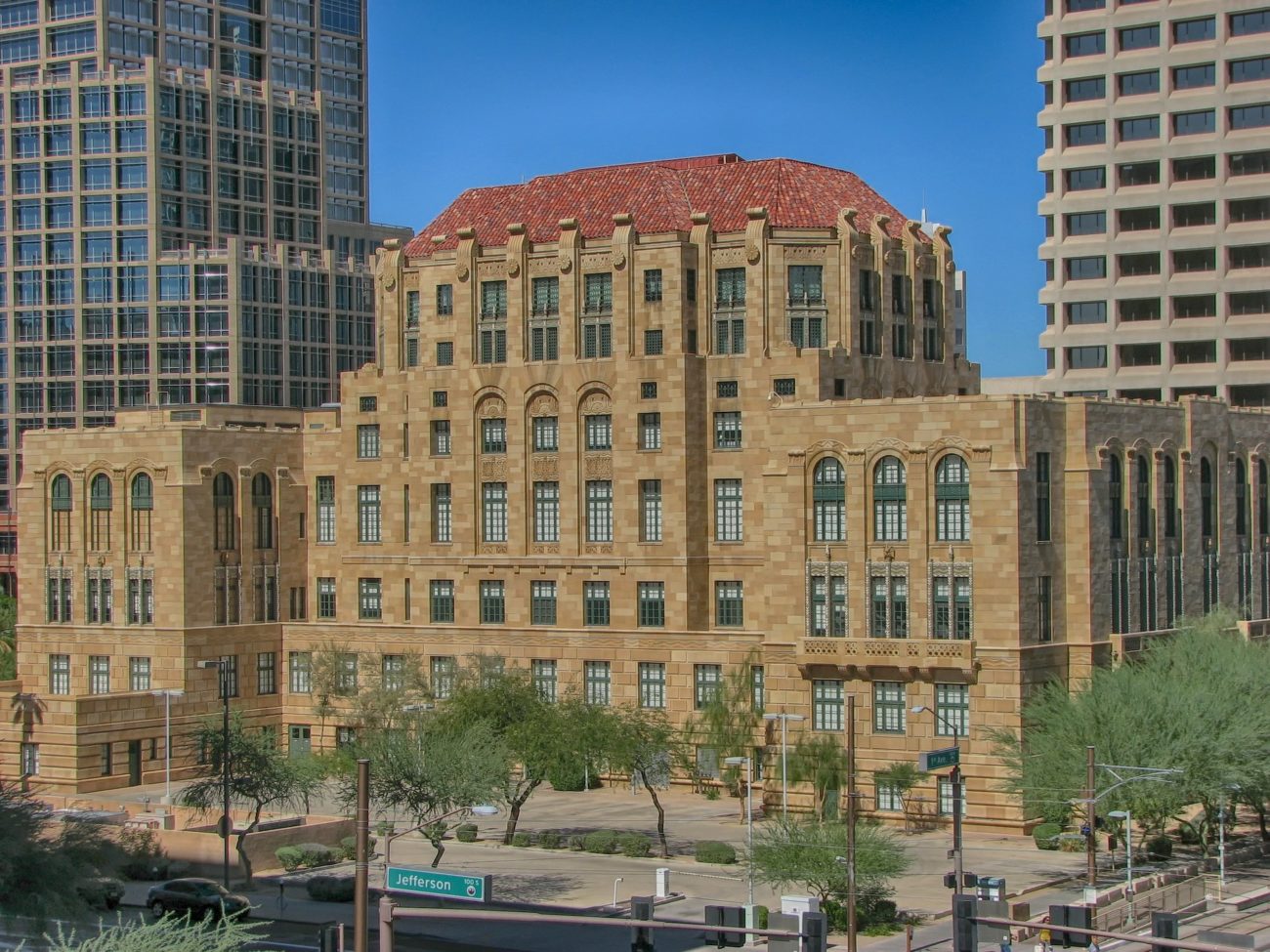 House Bill 2772 has been approved by the chamber’s Republican and Democratic caucuses, while the Senate Commerce Committee has passed Senate Bill 1797 bill.

HB 2772, introduced by Rep Jeff Weninger, and SB 1797, introduced by Senators Thomas Shope and Sonny Borrelli, would both allow Arizonans to bet on professional and college sports at tribal casinos and at sites owned by major league sports teams.

HB 2772 was passed by the House Commerce Committee by a 9-1 margin earlier this month. It has now also received approval from the House Rules Committee, by a 6-2 margin, as well as both the minority and majority caucuses, suggesting it will pass when it sees the House floor.