Arizona has today (September 9) launched its legal sports wagering market, with DraftKings and BetMGM among the operators to go live in the state on opening day. 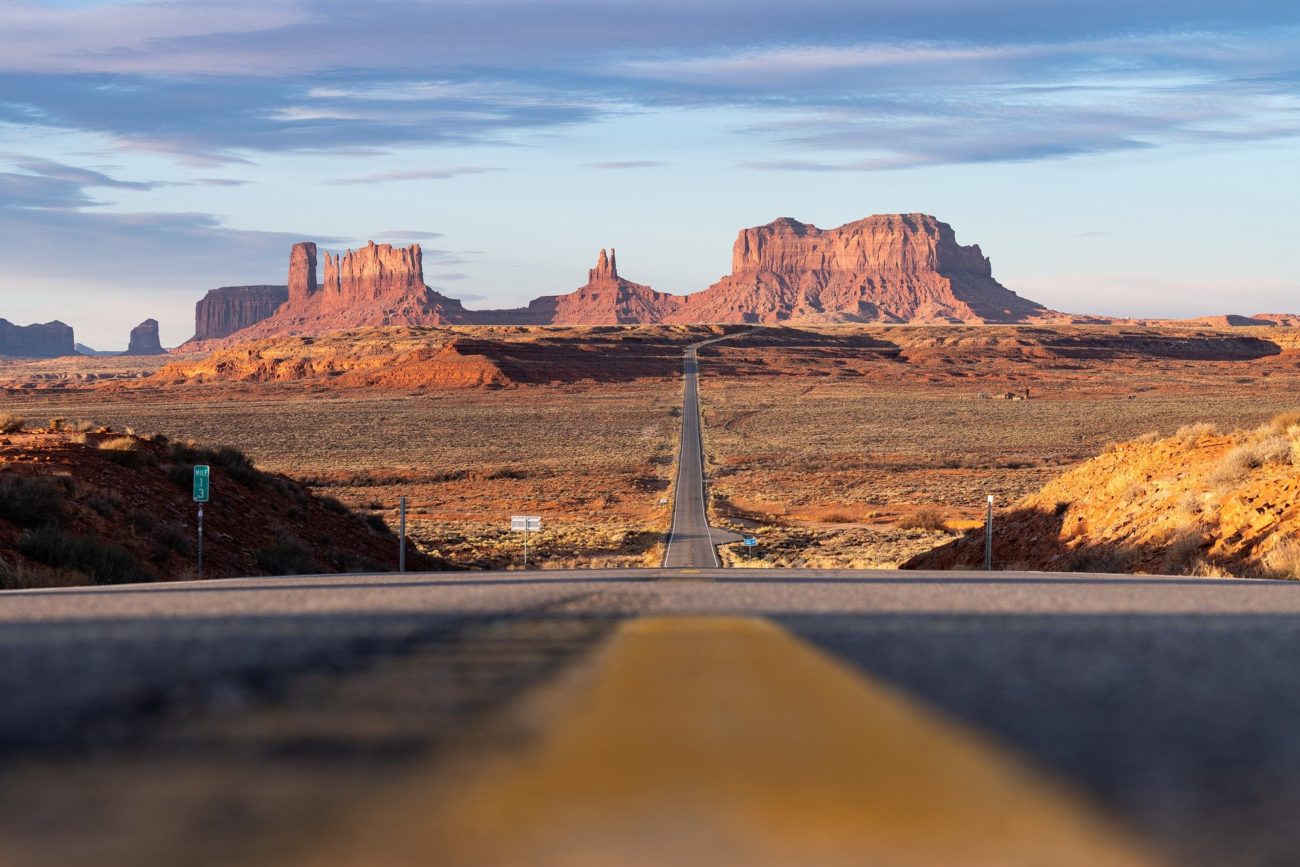 The US Department of Interior in May approved a bill that formalised an amended compact, setting out measures allowing players to bet on sports at tribal casinos and sites owned by major league sports teams in Arizona.

Soon after this, the Arizona Department of Gaming announced plans to open the market on September 9, but a legal challenge last week by the Yavapai Prescott Indian tribe cast doubts over the launch.

Yavapai Prescott asked the Maricopa County Superior Court to halt the implementation of the bill and void an amended gaming compact negotiated by Arizona Governor Doug Ducey and 20 of the state’s 22 federally recognised Indian tribes.

However, the Maricopa County Superior Court this week rejected the request for an injunction, allowing the market to launch as planned today.