Children’s exposure to gambling advertising has declined is falling back to 2008 levels, amid an overall decline in TV viewing among children, according to the Advertising Standards Authority (ASA). 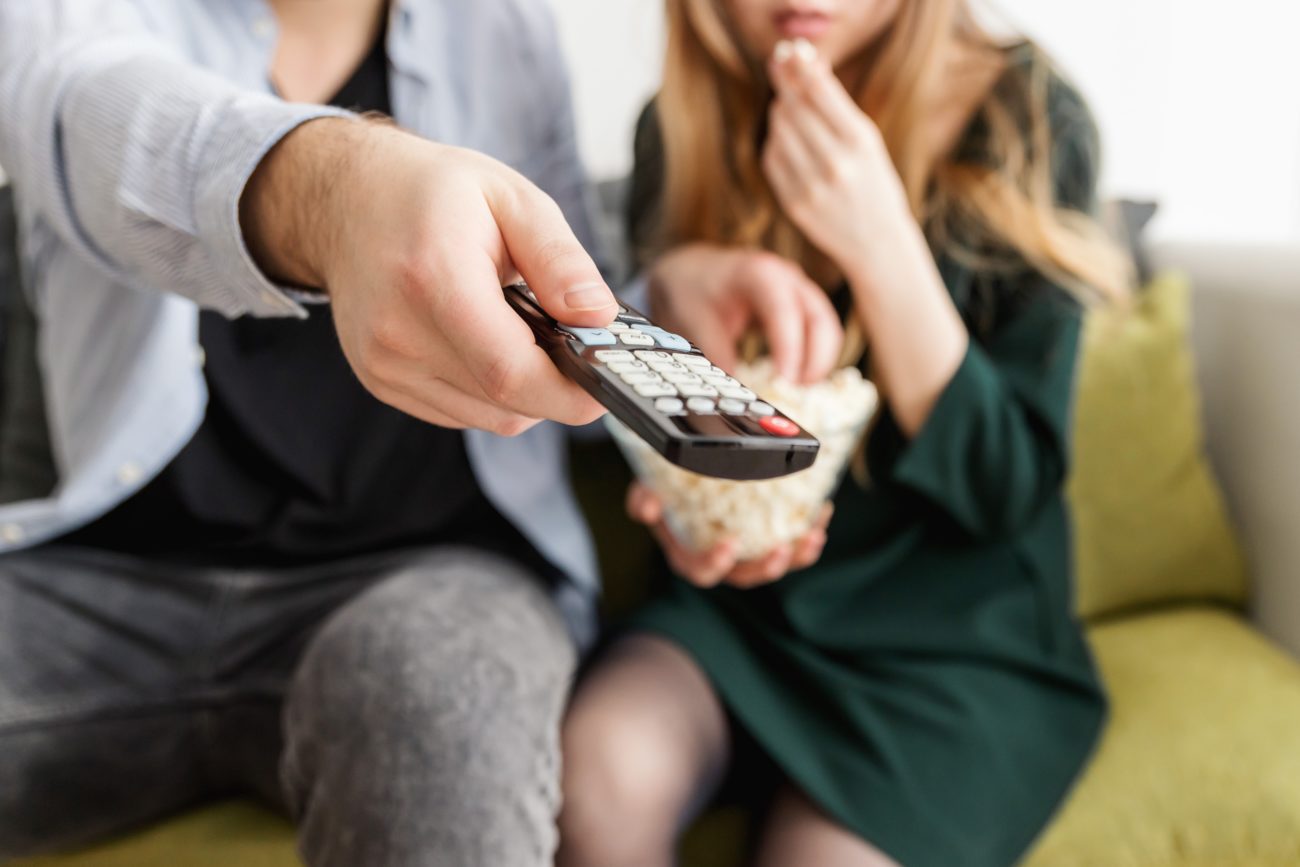 Children’s exposure to gambling advertising has declined is falling back to 2008 levels, amid an overall decline in TV viewing among children, according to the Advertising Standards Authority (ASA).

The ASA’s 2019 update on its monitoring of children’s exposure to advertising for age-restricted products revealed that children saw, on average, 2.5 TV gambling ads per week. This sees the rate of exposure fall to 2008 and 2009 levels, when children saw 2.2. and 2.7 gambling ads on TV, respectively. In total, these ads made up less than 2% of all TV ads seen by children each week.

This represents a significant decline from 2013’s peak, when children saw an average of 4.4 gambling ads per week.

Relative to adults, children’s exposure stood at 17.2% in 2019, the lowest of the twelve-year period covered by the ASA’s monitoring. This amounts to children seeing just under one ad for every five seen by adults.

However, the rate of decline for alcohol advertising, another age-gated product, declined more rapidly, falling by two thirds from an average of 2.8 in 2008, to 0.9 ads per week in 2019.

The ASA warned that while this decline across both gambling and alcohol suggested regulations were succeeding in limiting children’s exposure to age-restricted ads, this was also impacted by evolving media consumption habits.

Children, it said, were moving away from TV to online media, such as on-demand and online video use, and engaging more with social media. The ASA said it must therefore remain vigilant in policing ads for age-restricted products in other media.

This has seen the ASA employ new technology to proactively monitor children’s exposure to ads for age-gated products online, taking action whenever it identifies problems.

The industry has already moved to address this issue, with a Gambling Commission working group agreeing that social media and play per click advertising should only be targeted at those aged 25 or above where possible, with gambling-related YouTube channels and content to feature age restrictions.

“We will continue our proactive monitoring to make sure this remains the case for TV ads as well as carrying out further monitoring online so that we limit children’s exposure to age-restricted ads wherever they appear.”