The UK’s Advertising Standards Authority (ASA) has upheld a complaint against Entain brand Ladbrokes, alleging that one of its advertisements encourages problem gambling. 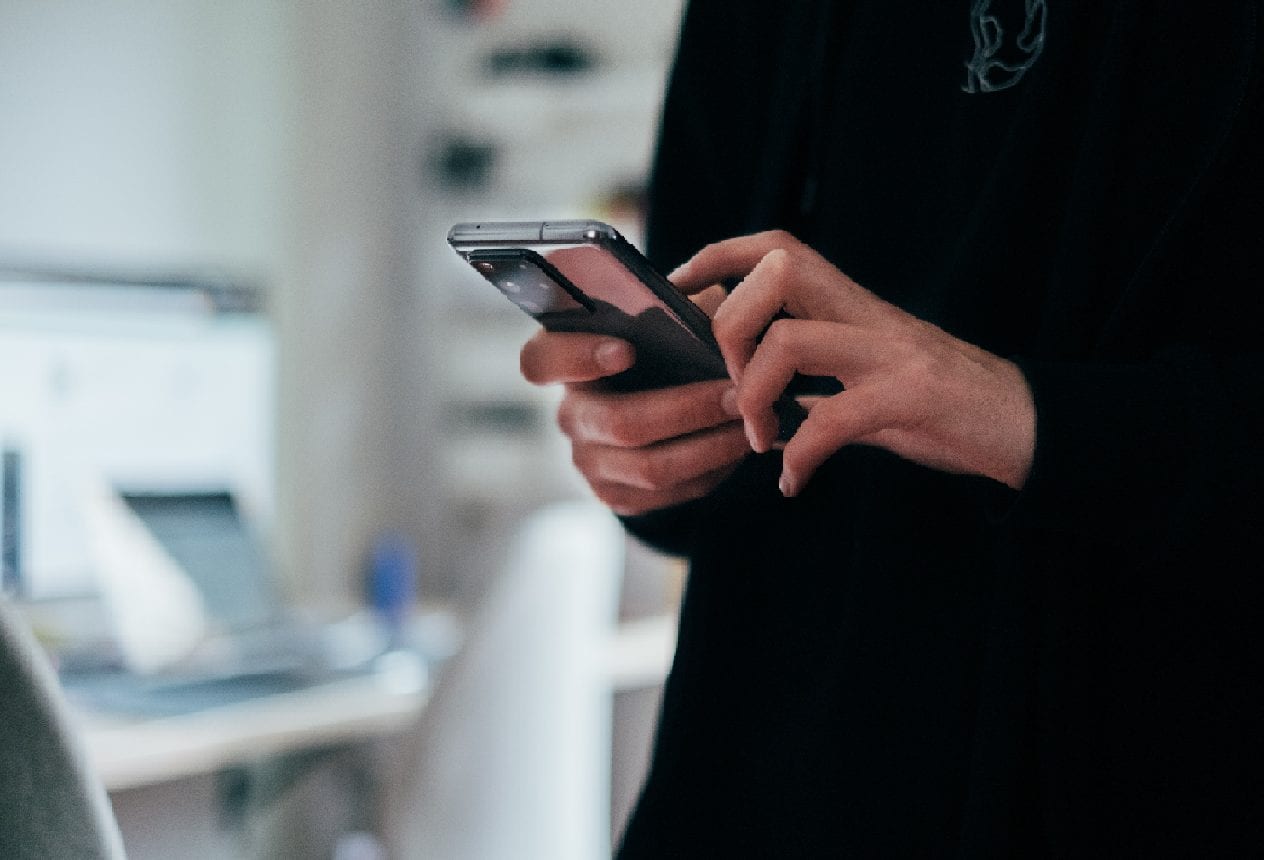 The case concerned a recent advert that aired in April 2021 promoting Ladbrokes’ sports betting services, which received one complaint, and was the second time that the ASA has upheld a complaint against the brand’s “Where the Nation Plays” campaign.

The scene was accompanied by the voiceover: “I’m a nodder: up to the football, down to the app like a dog on a dashboard.”

The second scene depicted a man visibly frustrated while using the app, followed by the voice over: “When I bet I’m a frustrated manager. I kick every ball.”

The final section of the ad showed a group of men jumping up and down with excitement at a football game while the voice over stated: “If I’ve got an acca [accumulator] coming in, I find myself getting very excited.”

Ladbrokes responded to the recent complaint that they sought advice on the CAP Copy Advice Standard after being signed off by advertising standards agency Clearcast.

CAP advertising standards state that ads must not portray or condone gambling behaviour that appears socially irresponsible or could lead to financial, social or emotional harm.

The bookmaker claimed that the ad shows the range of feelings fans feel around football matches. Clearcast also argued that the ad did not promote problem gambling behaviour, but said that the reactions showed the characters engaging with football.

The ASA acknowledged that the ad depicted the emotions around football. However, it argued that the first scene of a man engrossed in the game was socially irresponsible as the man appeared detached and preoccupied with gambling, rather than the football itself.

Additionally, the authority raised issues around the second scene, arguing that the man’s aggression appears to be in response to losing a bet and not the game outcome.

“We also acknowledged Clearcast’s view that the ad depicted men going about their business and aware of their surroundings. However, the second scene depicted a man on a station platform miming kicking a ball in frustration, unaware of his proximity to another passenger who was shown reacting to his behaviour,” it said.

Finally, the ASA considered the final scene to show that the men’s excitement was from winning an accumulator, rather than the game.

The ASA concluded by stating the ad breached the BCAP codes 17.3 and 17.3.1, relating to gambling, and was socially irresponsible.

Ladbrokes was warned by the ASA to apply more caution with future ads when portraying situations around sports betting, and to deter from showing detachment, mood swings, or anything that might imply problem gambling.

“Marketers should take care to avoid an implication of such behaviours, for instance, with outwardly light-hearted or humorous approaches that could be regarded as portrayals of those behaviours.

“Behaviours associated with people displaying or at risk from problem gambling included detachment from surroundings, preoccupation with gambling and mood swings (including highs and lows, irritability and shortness of temper.”

Ladbrokes previously received a warning from the ASA for a racing ad that aired in October 2020, part of the same campaign, showing a man detached from his surroundings while placing a bet and subsequently came under fire for depicting socially irresponsible gambling.

The operator also received a complaint three weeks ago around a Facebook ad for its The Goonies slot game, but this was rejected by the ASA.