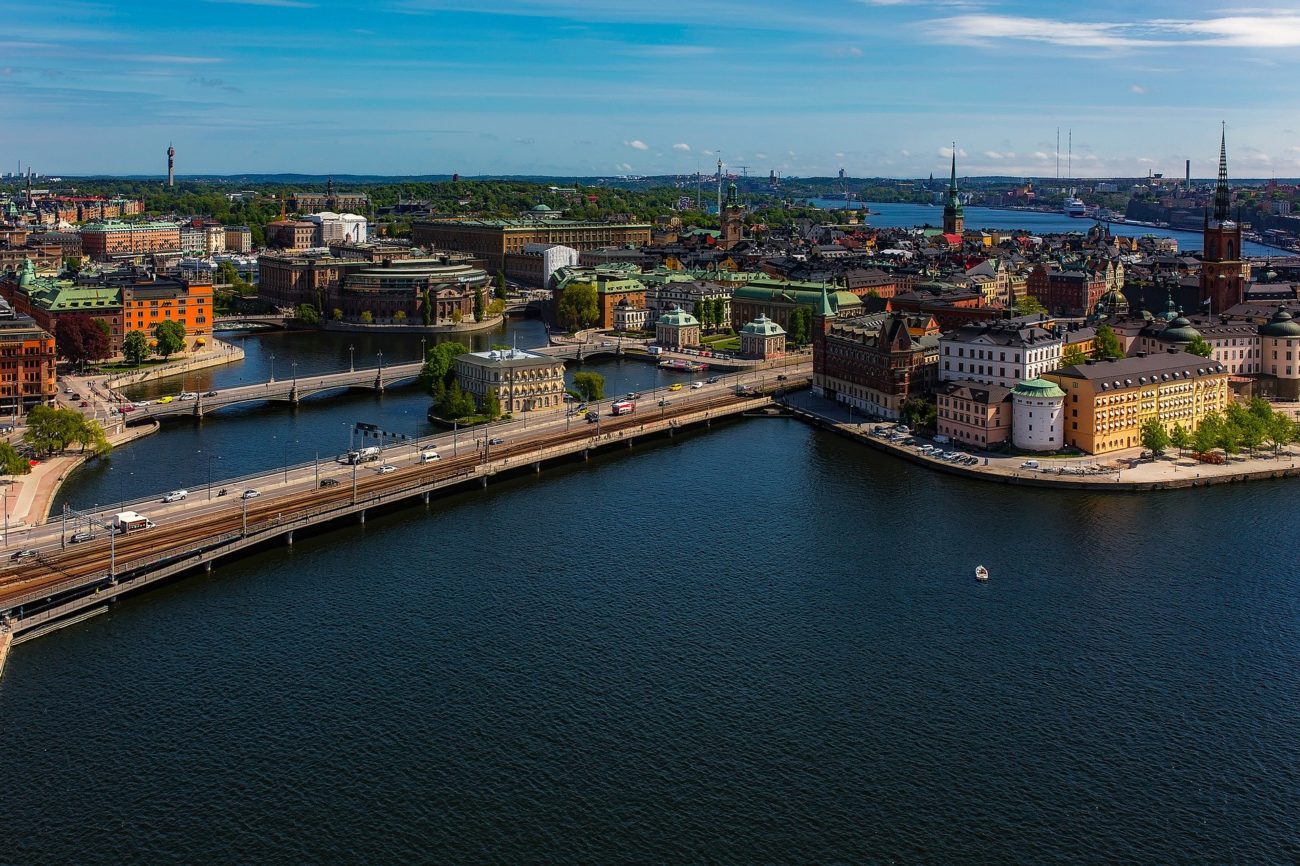 ATG sustainability manager Maria Guggenberger said social responsibility is a key priority for the operator, and that the limit would support its goal of keeping customers safe.

“An important basic principle for ATG is that our customers are comfortable with thier gambling and that we comply with laws and regulations,” Guggenberger explained. “There should be no doubt that gaming responsibility is our most important sustainability issue and that we put it at the top of the agenda.

However, while Guggenberger said that she is in support of the deposit limit, she added that loss limits would be more effective in protecting customers.

“I feel confident that we have a high level of responsible gaming safeguards for our customers,” she said. “If we see behavior that suggests otherwise, we contact the customer – as the duty of care requires.

“With that being said, it is my belief that a loss limit provides a better gambling liability than a deposit limit.”

Guggenberger noted that ATG had already introduced a loss limit for its casino games in April before the deposit limit came into effect. This sees players select a maximum sum they can lose before they are allowed to place bets.

“It helps the customer to control how much they want to lose in their gambling,” she explained. “It not only helps our customers but also us as a gaming company to see that the customers have healthy gaming habits.”

Loss limits are being applied in other Scandinavian markets, such as in Finland by gambling monopoly Veikkaus. It had set a monthly loss limit of €2,000 for customers, with daily losses capped at €1,000, but reduced both to €500 during the Covid-19 pandemic. This temporary reduction came into force on 1 May, and will be in place until 30 September.

Sweden's mandatory deposit limit was first announced by Minister of Health and Social Affairs Ardalan Shekarabi in April. Although it was initially intended to apply to all forms of gambling, the rules were later changed to apply only to online casino, in part due to ATG raising concerns about the deposit limit being imposed across all verticals in a consultation.

Operator association Branscheförenigen för Onlinespel (BOS) was quick to claim the revised controls would benefit operators in which the government held a stake – such as ATG – over private businesses.

The limits have faced opposition from BOS and a variety of operators and suppliers in the Swedish market, with BOS launching a petition against the rule and suggesting alternative measures that its members said would be more effective. Gambling regulator Spelinspektionen also warned that the rules could benefit the unlicensed market and said implementation may prove difficult.