An audit carried out by the Office of the District of Columbia Auditor (ODCA) has concluded that the DC Lottery’s sportsbook product GamBet has performed far below expectations for its launch. 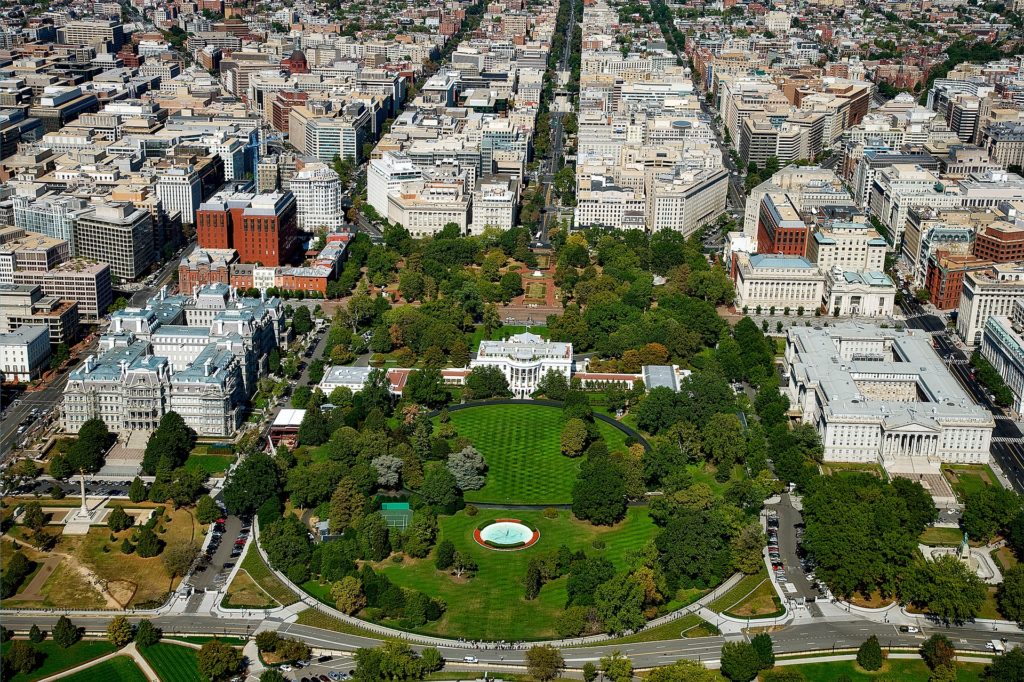 As a result, the report called for the state to offer improved odds, license more private sportsbooks and reduce expense payments to sportsbook provider Intralot.

OCDA conducted the audit in order to determine the amount of revenue generated in the district compared to other states – Rhode Island, Montana, New Hampshire, Illinois and Colorado.

GambetDC was found to have a higher revenue margin percentage compared to other states, retaining 17% of all sports wagers, while in second-placed Montana, the margin was 12%. However, OCDA advised that improving betting odds and increasing payouts to players would beneficial. It said that by lowering the revenue margin, it could incentivise more wagers.

“GambetDC is an outlier in terms of GGR Margin compared to the other states,” it said.

OCDA also found that the 42.5% of gaming revenue which the District allocates to Intralot compares favourably with the 49% paid in other states like New Hampshire and Rhode Island where there are similar agreements with contractors.