3 minutes read
The Australian Banking Association (ABA) is looking to gather stakeholder feedback on potential restrictions on the use of credit cards to fund online gambling, and how banks can help better protect players. Interested parties will have until 4 March, 2020 to share their views on controls such as an outright ban, and how and when this could be implemented. 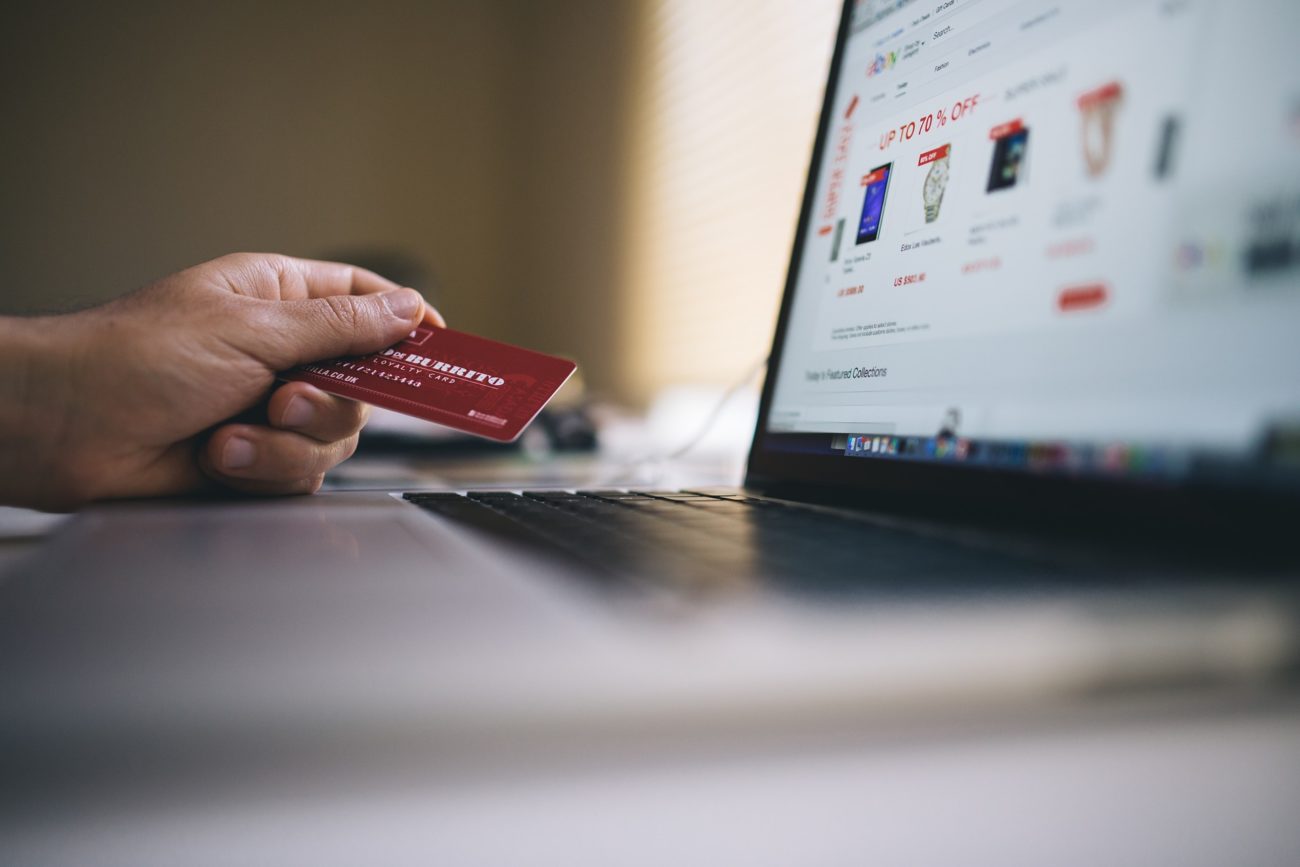 The Australian Banking Association (ABA) is looking to gather stakeholder feedback on potential restrictions on the use of credit cards to fund online gambling, and how banks can help better protect players.

“Access to credit for gambling can create a unique harm whereby large amounts of debt can be accumulated in a limited period,” it explained. “For people with a gambling addiction, a credit card can lead to severe financial stress for the individual and their family.”

Through the consultation, the ABA is ultimately looking for feedback of five key questions, first on the risk and concerns associated with credit card gambling. It is also looking to determine whether the banking industry believes there should be new restrictions, or a blanket prohibition, on their use, and whether this should apply to all forms of gambling.

It also aims to gain a better idea of the potential consequences of prohibiting or restricting credit card gambling, and if so whether a transition period for banks to introduce new controls should be launched.

This would see the prohibition on credit card use for gambling in casinos and gaming halls, in place since the early 2000s, to online sports betting and purchasing lottery tickets.

Online operators are already prohibited from offering lines of credit to gamblers, with this ban implemented from February 2018, as part of the country’s National Consumer Protection Framework for Online Wagering.

The ABA pointed out that some financial institutions have already blocked payments to gambling businesses for the credit cards they offer. This was part of a range of new controls that Australian banks have individually introduced, including automated messages warning players of higher interest and fees associated with credit card transactions, and voluntary blocking controls for gambling-related transactions.

However, the Association is looking to develop a series of industry-wide controls to minimise gambling harms.

This, it said, was an area where there had been little activity across the industry. There were, however, notable exceptions, such as the majority of US credit card issuers refusing gambling transactions, and the voluntary blocking tools launched by UK banks.

Industry stakeholders, members of the public, gambling operators and other interested parties will have until 4 March, 2020 to share their views.

The consultation launched yesterday (5 December), the same day on which the Australian parliament passed legislation to facilitate the establishment of a national self-exclusion register. The Australian Communications and Media Authority (ACMA) will be responsible for overseeing this system, and has already launched a request for proposals as it seeks a technology partner to manage the solution.

This is the latest element of the country’s National Consumer Protection Framework for Online Wagering to be launched, since the full plans for the player protection controls were announced in December 2018.

ACMA has already begun to use its powers to block access to unlicensed igaming sites, granted as part of the framework, with internet service providers ordered to block to Emu Casino and Fair Go Casino in November this year.