The Australian Competition and Consumer Commission (ACCC) has granted its approval to the proposed mega-merger between Flutter Entertainment and The Stars Group (TSG). 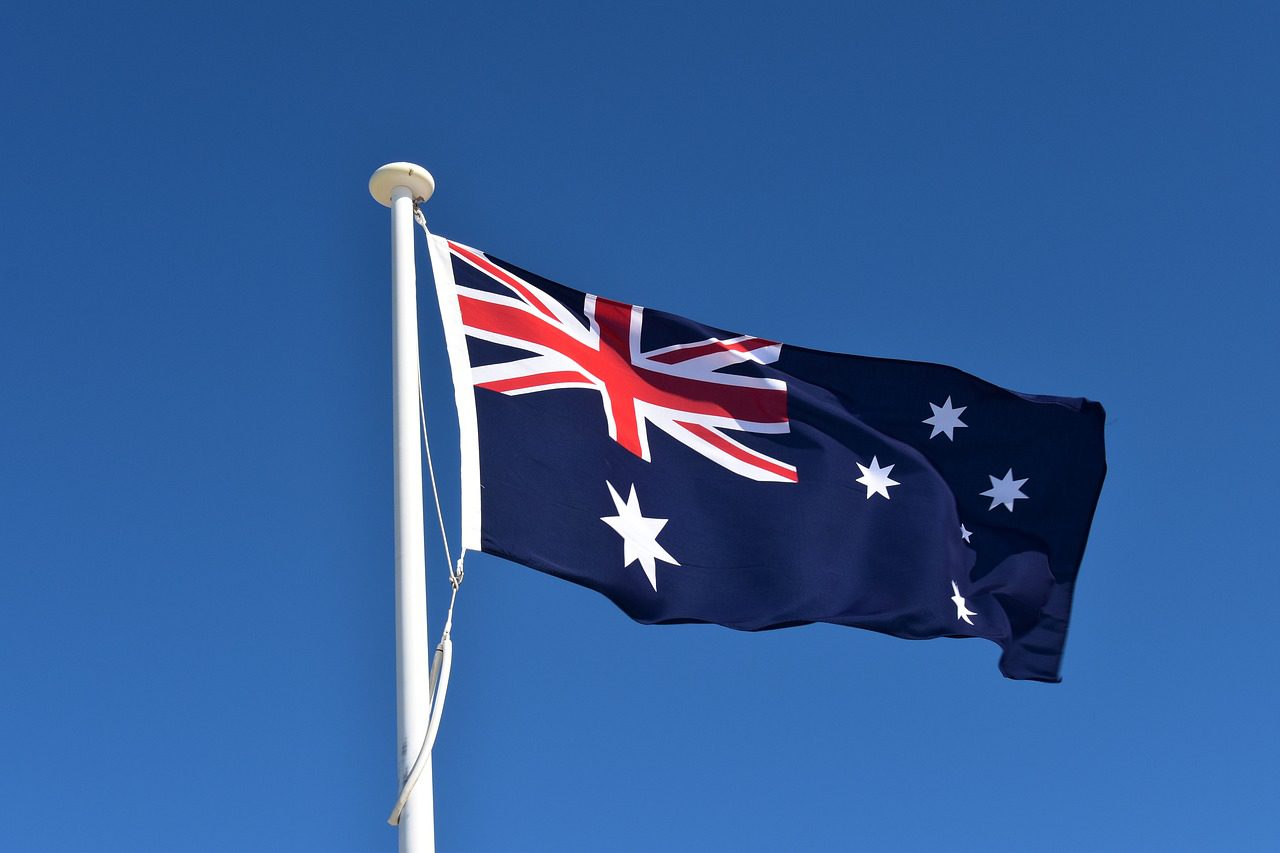 The Australian Competition and Consumer Commission (ACCC) has granted its approval to the proposed mega-merger between Flutter Entertainment and The Stars Group (TSG).

Flutter, the parent company of Paddy Power Betfair, has agreed a deal to acquire all shares in TSG and merge with the PokerStars operator to form a combined business with expected annual revenue of £3.8bn (€4.6bn/$4.9bn).

The proposed deal is subject to regulator and authority approval in a number of countries, including Australia, where the ACCC gave its informal approval to the merger.

However, Flutter and TSG are still required to gain approval from the Australian Foreign Investment Review Board, as well as further international regulatory bodies, in order to progress with the agreement.

Earlier this month, the UK’s Competition and Markets Authority announced it was to investigate the proposed deal, and invited any parties interested in the merger to submit comments until 18 February.

In addition to regulatory approval, Flutter and TSG must also give clearance to the deal, though this is not expected to happen until the second quarter of the year. At least 66% of TSG shareholders would need to vote in favour of the deal in order to proceed.

Other closing conditions include approval from the FCA, London Stock Exchange and Euronext Dublin, as well as merger controls, foreign investment and gaming-related approvals in the UK, Ireland, the US and Canada.

Should the deal gain all necessary approvals, Flutter and TSG said they hope to complete the deal during the second or third quarter of this year.