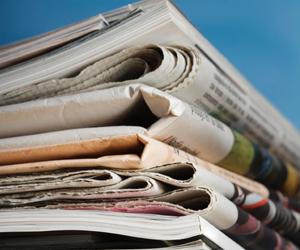 PlayUp Australia has struck a deal to acquire Sydney-based ClassicBet in a move that may boost its gross gaming turnover by Aus$200m (€125.7m/US$155.6m).

According to various reports in Australia, the acquisition will support PlayUp’s ongoing growth strategy in the country, having also recently purchased the Draftstars fantasy sports platform from CrownBet.

PlayUp intends to combine its wagering and global fantasy sports businesses into a single group and dual-list on the ASX and NASDAQ.

Key ClassicBet operational staff will remain with the company, as will its current chief operating officer Luke Coward.

“Having been involved in the early stages of the Australian arm of both Betfair and Bet365 and having seen firsthand the benefits of wagering acquisitions in the sector including Bookmaker to Ladbrokes and Betezy to what became Crown, none are as exciting as the opportunity PlayUp presents,” Coward said.

“Now as part of PlayUp’s rapidly growing ecosystem we have an opportunity to provide PlayUp with decades of experience to grow its wagering division in other global jurisdictions.”

“ClassicBet’s users are loyal and regularly transact on the Classicbet.com.au website, wagering on both racing and multiple sports.”