3 minutes read
An Austrian and a Danish citizen have been charged with operating illegal gambling, tax evasion and social security fraud, following a raid by the Austrian Financial Police (Finanzpolizei) on an illegal poker room in Vienna. 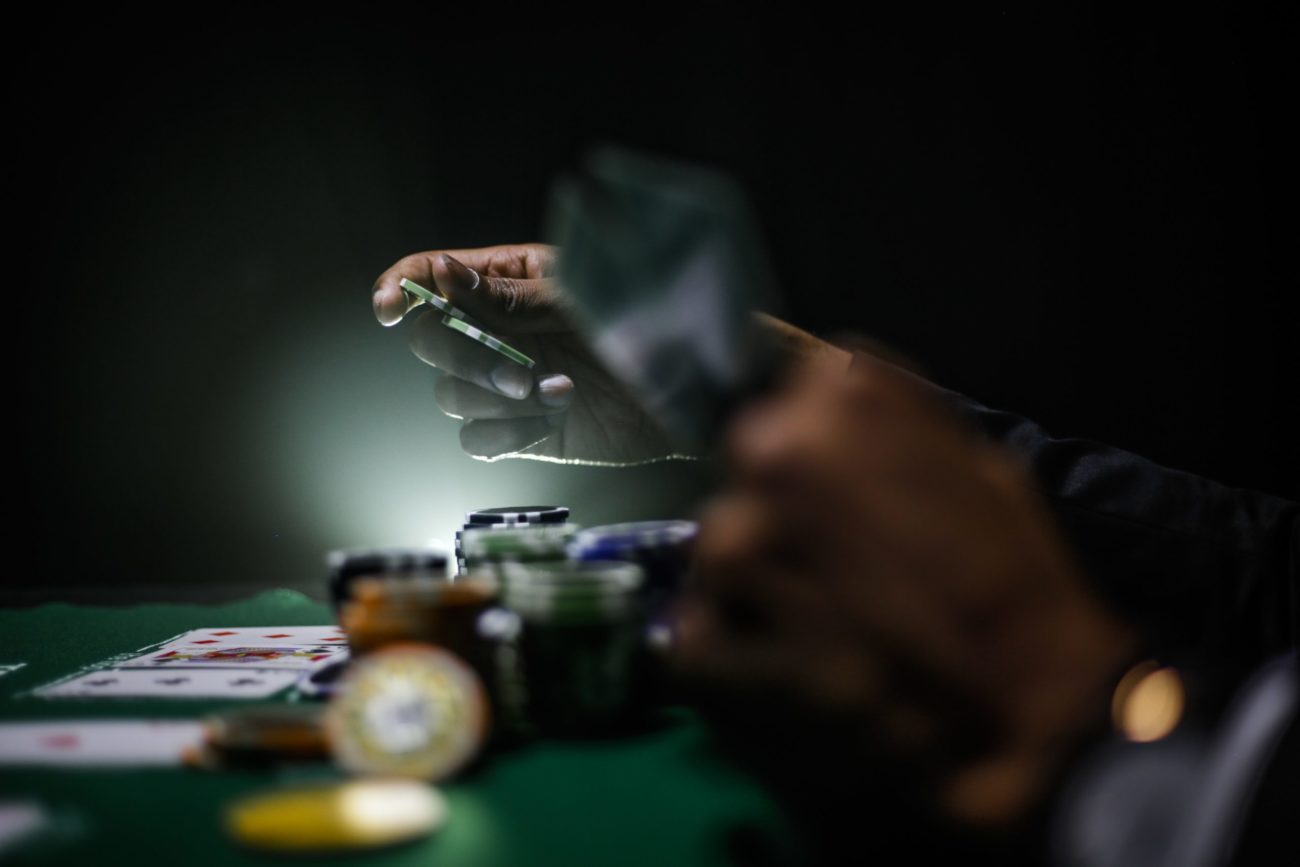 Police, including a dog unit, raided a cellar in the third district of the capital, where they found an illegal poker room and drug handling point, with four players in attendance, accompanied by a minder and the two organisers, a 27-year-old Austrian and a 47-year-old Dane.

The 27-year-old Austrian had advertised illegal poker games on their Facebook page, announcing tournaments and cash games, and both men were known to have previously operated an illegal gambling establishment in the 15th district which was discovered by police in spring 2020. The Danish citizen, meanwhile, was already known to the police for tax evasion.

The pair now face a fine of up to €30,000 for illegal gambling, as well as being forced to pay overdue tax, and to repay fraudulent social security payments.

In addition, an illegal sports betting machine was found at the site along with two poker tables, card shufflers, drop boxes, poker chips and decks of cards which were suspected to be marked with invisible ink. It is suspected that monthly income from the criminal enterprise amounted to a five-figure sum in Euros.

Although empty at the time, police also found a suspected drug bunker at the site which, according to the investigation, had been used to store crystal meth, cocaine and hashish. Cannabis was seized from one of the organisers during the raid.

“Illegal gambling is part of international crime,” Minister of the Interior Karl Nehammer commented. “The close cooperation with the Financial Police in Austria is the key factor for success of these crackdowns.”

“The financial police will therefore continue to work closely with the police and crack down on these criminals.”

Over €13m in fines has been issued this year for illegal gambling in Vienna alone. Local authorities have warned of an increase in the activity as they attempt to reduce its incidence across the nation. Between January and August, the Financial Police had carried out a total of 278 inspections on suspected black market gambling venues nationwide, resulting in the confiscation of over 660 gaming machines.

A number of operations in Upper Austria saw 38 gaming machines and two poker tables seized in July, bringing the total seized in the state this year to more than 260. Linz, the nation’s third-largest city and the capital of Upper Austria, is now considered a key target for the Financial Police.