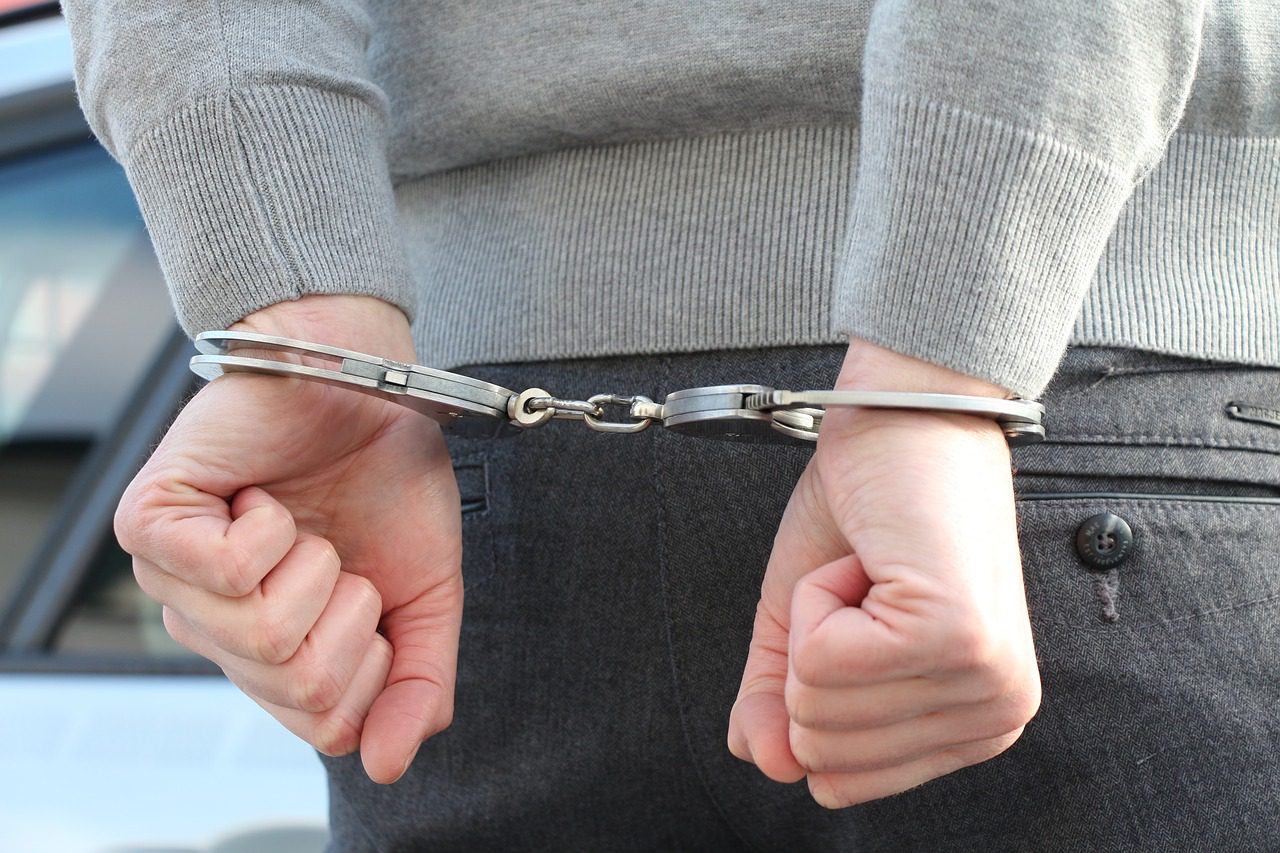 The financial police said the raids dealt a massive blow to those behind organised gambling crime in the country.

The first raid took place in Rudolfsheim-Fünfhaus, where officers found 10 players using gambling machines, several of whom tried to hide and leave the location via an exit upon the officers’ entry. Seven gaming machines and cash were seized by the officers.

Detective officers from the Federal Criminal Police Office found drugs on one of the players, after which a drug detection dog was able to find other drugs and containers typically used for street sales, the police said.

In the Donaustadt district, officers found a hidden, sealed-off ground floor bar in a restaurant, the door was opened to them voluntarily due to the large number of officers present.

Thirty-four players were found at three poker tables, each with up to €21,000 in cash, along with two gaming machines. Blinds in the poker games were up to €20, meaning thousands were being bet per round.

After interviewing players and staff, those found responsible for organising the games were held at the location, and the poker dealers and waitress were investigated.

“The consistent work of the financial police brings these mafia-like gangs from the southeast under massive pressure. The high addiction factor of gambling leads to the fact that addicted gamblers often try to compensate for their financial losses through crime.

In January, the nation’s Ministry of Finance reported an increase in the number of illegal gaming devices seized by police in 2020, despite law enforcement’s day-to-day operations being disrupted by the Covid-19 pandemic.

The figures revealed showed that the country’s financial police had confiscated 1,463 gaming machines over the course of 2020 – a year-on-year increase of approximately 100, or 7.3%.

Yesterday, a wide-ranging overhaul of Austria’s gambling regulatory framework was announced, in a change that will see player protection controls ramped up, new transparency requirements introduced, and a new supervisory authority formed.

Whereas the nation’s Treasury is currently responsible for licensing and the enforcement of gambling regulations, these duties will be taken over by the new authority.