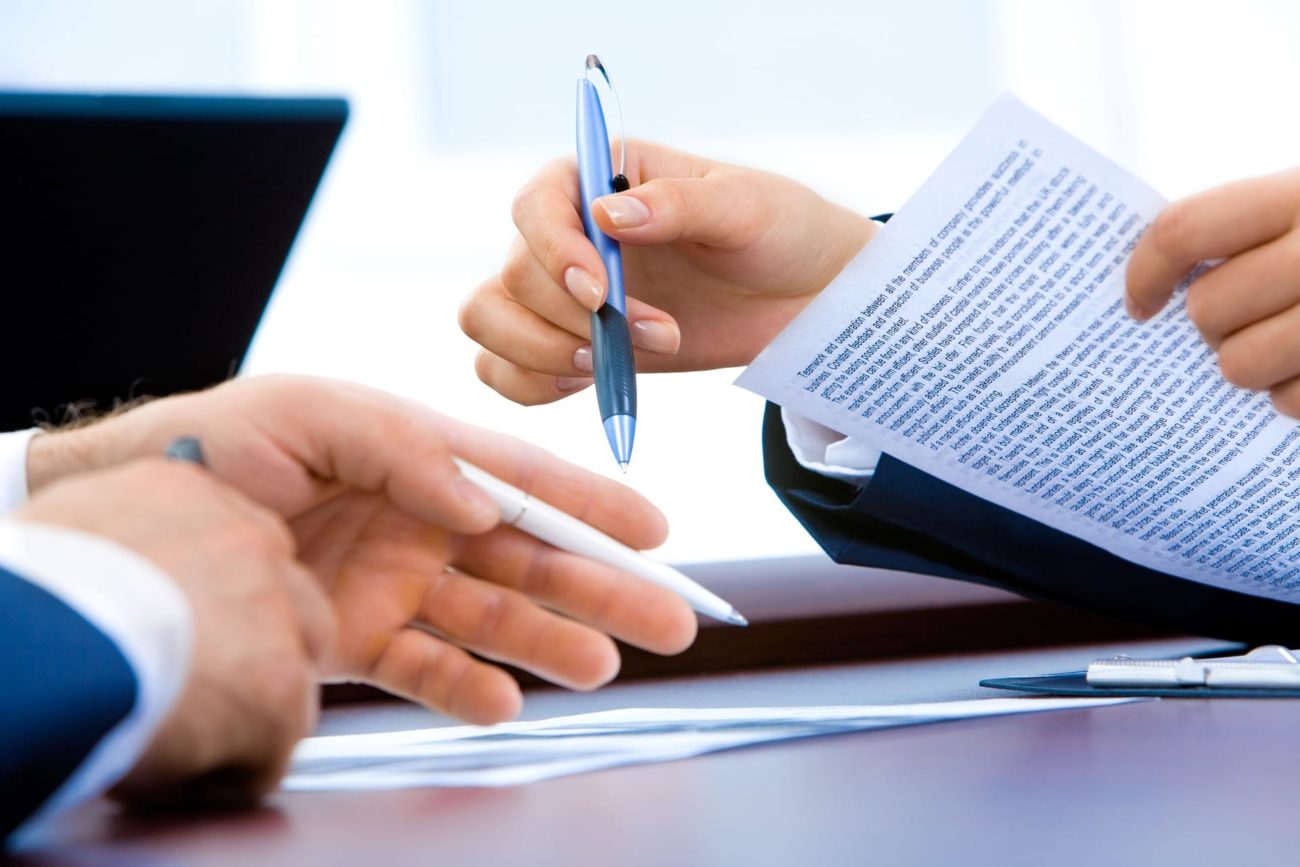 The boards of the two businesses agreed terms on the £2.0bn (€2.32bn/$2.69bn) merger in March of this year, with the deal finalised in April and approved by shareholders in June.

The merger had already received regulatory approval from the Great Britain Gambling Commission, but still required final sign-off from the court in order to complete.

Following this approval, Gamesys shares will be delisted from the New York Stock Exchange by 8:00am on October 4, with the new Bally’s shares to be listed by 9:30am on the same day.

George Papanier, chief executive of Bally’s, would stay on the board after the merger and move into a new role running Bally’s estate of land-based casinos.

“Our shared passion and vision to capitalise on technology disruption to better serve our customers, wherever they may be, should make for an exciting journey for our employees, customers and shareholders alike,” Fenton said at the time.

Bally’s chair Soo Kim also said: “We think that Gamesys’ proven technology platform alongside its highly respected and experienced management team, combined with the US market access that Bally’s provides, should allow the combined group to capitalise on the significant growth opportunities in the US sports betting and online markets.”