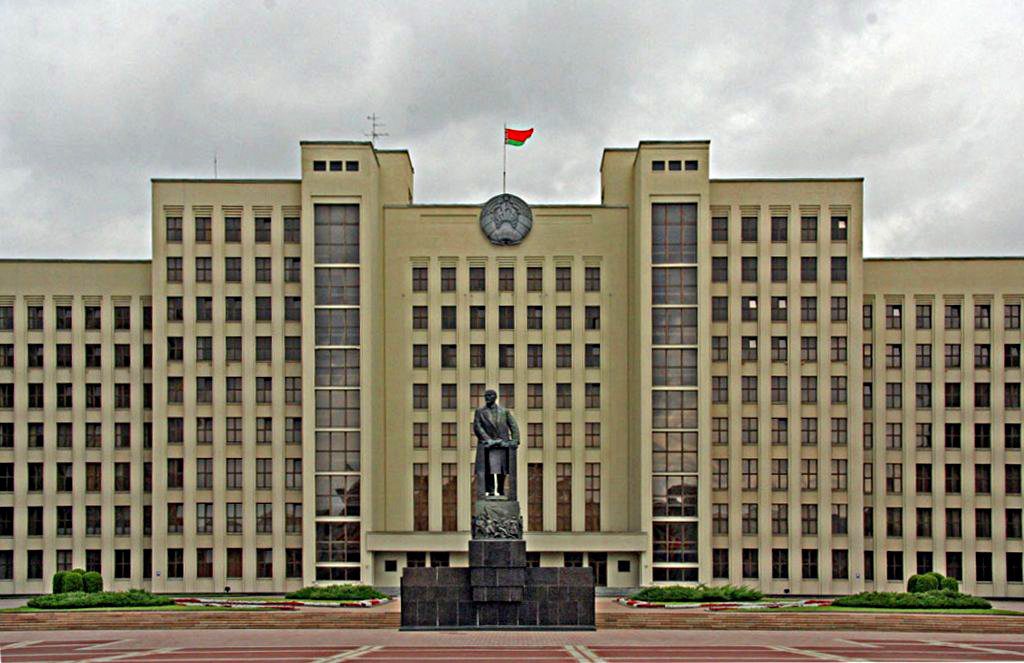 Sergei Nalivaiko, Minister of Taxes and Levies in Belarus, has put forward a new bill in the latest effort to legalise and regulate online gaming in the country.

Consumers in the Eastern European nation are already able to access gambling websites, but none of these platform are regulated, meaning Belarus is unable to claim any tax from revenue generated.

Nalivaiko’s draft bill aims to build on previous efforts to address this issue by setting out steps to legalise online gaming and regulatory provisions for such activities.

The bill, according to Legal Gambling and the Law, makes reference to a state-run online gambling portal that will oversee tax management in the gambling sector.

“At this stage, considering the planned legalisation of online gambling and additional investments needed to organize a new type of activity in the gambling business, the Ministry of Taxes and Taxes does not plan any changes in the taxation policy of this activity,” Nalivaiko said.

“Thus, fixed rates for gambling tax are planned to be maintained for the next three years without changes, at the level of tax rates established for 2018.”

It is estimated that Belarus could rake in as much as $6m (€5.1m) in tax within the first three years of a regulated online gaming service.

Other steps in the process would include granting operators one year to adjust to the new regulations, after which the draft bill would most likely be passed into full law.

The move has been mooted for some time now and in December Belarus opted to legalise cryptocurrencies, ICOs and smart contracts amid reports of wider regulation.