Aristocrat Leisure Limited (ASX) has confirmed that deputy general counsel and company secretary Richard Bell has resigned from his position. 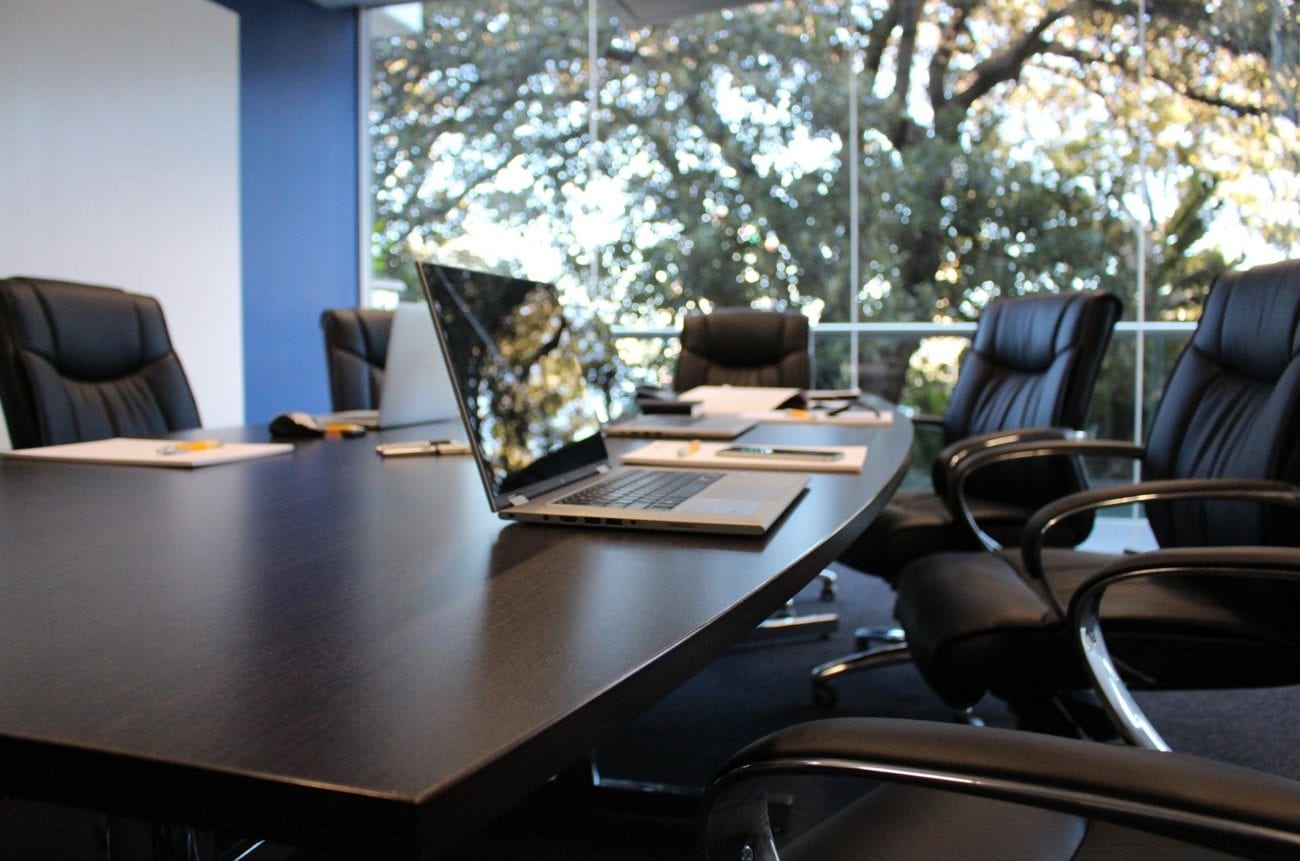 Bell was commended for his legal expertise, and thanked for “playing an instrumental role in many of the M&A transactions that have transformed ASX in recent years” by Aristocrat chief executive Trevor Croker.

Croker also noted that during his tenure Bell oversaw a number of acquisitions. This included a $500m deal to acquire social gaming provider Plarium in 2017, and the supplier’s $990m deal to acquire Big Fish Games from Churchill Downs Incorporated in 2018.

After six years in the job, Bell will be succeeded first by Tracey Elkerton while Aristocrat awaits full regulatory approval for his full-time replacement, Kristy Jo, to fill the role.

Aristocrat recently enjoyed positive half-year results for 2021, generating A$2.23bn (£1.27bn/€1.48bn/$1.80bn) worth of revenue. This was mostly thanks to the success of the supplier’s digital segment, which made up for a decline in machine sales because of the impact of the novel coronavirus (Covid-19) pandemic on the land-based gaming industry.