Bet-at-home has announced the winding up of its Malta business, after it ceased offering online casino in Austria in October. 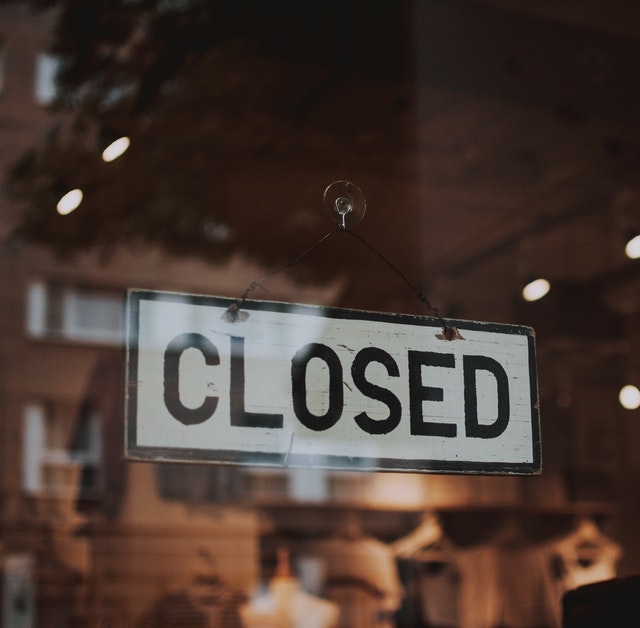 In October, Bet-at-home announced plans to stop offering online casino in Austria. That decision followed a ruling in an ongoing legal case in the country in which a number of players sought reimbursement for losses incurred with unlicensed operators. Casinos Austria is the only operator licensed to offer online casino in the country.

At the time, Bet-at-home said it was still confident it would eventually win the case, but added it was now unclear how long this would take. As a result, it said, continuing to offer online casino would lead to a “steadily increasing risk potential that appears indefensible overall”.

This has already seen the business announce a restructuring plan in which 65 employees will be laid off, leaving close to 200 remaining employees.

Last month, Bet-at-home’s management and supervisory board then decided it was “not possible for Maltese Bet-at-home.com Entertainment Ltd to continue as a going concern” and therefore must be wound up. The operator noted that the Austrian online casino had been the “main business activity” of the Maltese operation, and without this revenue stream it was no longer able to cover its liabilities.

“Player balances of customers are in no way affected by the winding up of Bet-at-home.com Entertainment,” the operator noted.

In announcing the decision to withdraw its online casino offering from Austria, Bet-at-Home reduced its revenue and earnings expectations for the 2021 calendar year. The business now projects revenue of between €93m and €98m, compared to the €100m-€110m range projected after it published its first-half results in August.

Bet-at-home said that no further impact on its earnings was expected from shuttering the Malta business as its main source of business was already eliminated.

“The winding up of Maltese bet-at-home.com Entertainment Ltd. therefore has no consequences for existing activities, particularly in the key markets of Germany, Austria, the UK and Ireland,” the operator said. “In addition, work is underway to open up new markets to ensure future growth.”