2 minutes read
Bet Seven Online, a privately-owned business backed by former Crown Resorts and Gaming Innovation Group (GiG) executives, has announced plans to roll out its first online gambling brand in the first half of 2021. 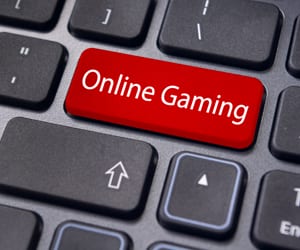 The SuperSeven brand will launch in partnership with GiG, with the supplier to provide its platform, frontend development and managed services to support the launch.

The agreement, which is based on a fixed-fee model, will run for at least three years, with automatic extension for an additional three years.

Meanwhile, Tim Parker, who is chief operating officer of Bet Seven Online, spent almost five years with GiG, first serving as managing director of Rizk.com before going on to become chief marketing officer for the business.

“Recruiting Tim Parker as chief operations officer has been pivotal with our aim in developing the right culture with initially a small team who are all highly regarded in the online industry,” he added.

Explaining the decision to select GiG’s technology, Parker said: “We had a very specific product aim and end-user experience in mind when we started to search the market for a platform.

“It became clear very early on that GiG could provide not only the platform, but the tools and service set that we would need to build a truly unique offering that will be new, exciting and stand out from an increasingly crowded marketplace.”

“I am delighted that they have chosen our platform, frontend technology and managed services for their new casino brand.”