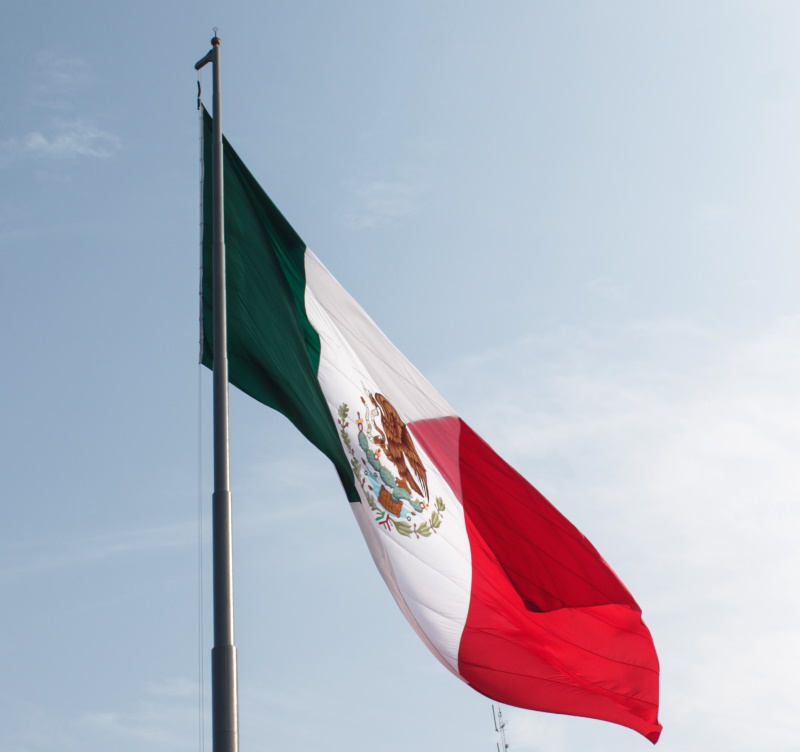 The deal went live last month and has seen Ganabet deliver several of BetGames’ products including Wheel of Fortune, 6+ Poker and War of Bets

“Ganabet.mx is a progressive operator giving players one of the best casino experiences in the region. It’s a natural move for them to bolster their live dealer vertical and we look forward to building a successful relationship in the coming years.”

Humberto Anaya Pacheco, risk and business intelligence manager at Ganabet.mx, added: “In the current climate, it’s more important than ever to offer players a comprehensive casino product and this partnership with BetGames.TV will ensure that we can deliver more premium content to them.

“Many players have jumped from sports betting to casino in recent months, but they often demand something more than RNG-based titles. BetGames.TV’s live dealer games provide that bit more, delivering engaging content with a human element.”

BetGames said it has seen bet counts surge by 300% across Latin America in 2020 to date, and has recently signed partnership agreements with several operators in the region.

In August, it signed a deal with Doradobet whose operation serves players in Peru and Central America. This came after a partnership in July with Apuesta Total, another of Peru’s most popular operators.

BetGames has also expanded its footprint globally, striking deals with industry suppliers SBTech and Nsoft, in April and August respectively.

Several of the industry’s major players have entered the Mexican market in recent years, including online operators 1xBet, bet365 and Addison Global, though the latter has since gone out of business. Suppliers such as PlayAGS, Scout Gaming and Kiron have also formed partnerships to bring them into the market.