2 minutes read
Operator is in the process of expanding its regulated market footprint, with plans to enter Irish market early in 2019 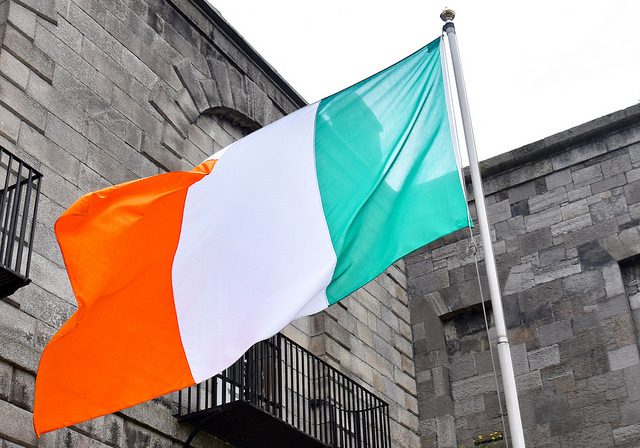 The licence, awarded by the Irish Office of the Revenue Commissioners, is the fifth secured by the operator, with a launch planned for early 2019.

Bethard is already licensed by the Malta Gaming Authority, UK Gambling Commission and the Danish Gambling Authority, and last week was awarded an iGaming licence to enter Sweden's re-regulated gaming market from January 1, 2019.

Erik Skarp, founder and CEO of Bethard, said the business would continue working to expand its regulated market footprint across Europe.

“We are moving forward at an exceptional speed, and I think we have managed to demonstrate our sincerity in our ambition to create Europe’s leading betting company,” he said.

Bethard is also in the process of applying for licences in the German state of Schleswig-Holstein and for the Spanish market, expecting to finalise both of these applications in 2019.

In addition, it is actively seeking licences in various other markets, with a view to being licensed and active in most key European markets by 2020.

“In less than one year, we have moved from being a small Swedish niche player, to a force that is to be reckon with in a much larger arena,” Skarp said. “And this is just the beginning.”

To support its expansion plans Bethard last month extended a partnership with SBTech, describing the tech supplier’s platform as a key driver of exponential growth in 2018. Bethard will continue to use SBTech’s sportsbook for a further five years.

Meanwhile, Bethard last month also announced plans to relaunch its Fastbet B2C brand as a ‘pay n play’ service as part of effort to expand it B2B division. The company, with its B2B subsidiary Together Gaming, will use Fastbet to showcase its capabilities to potential clients as it seeks new deals in Europe and North America.