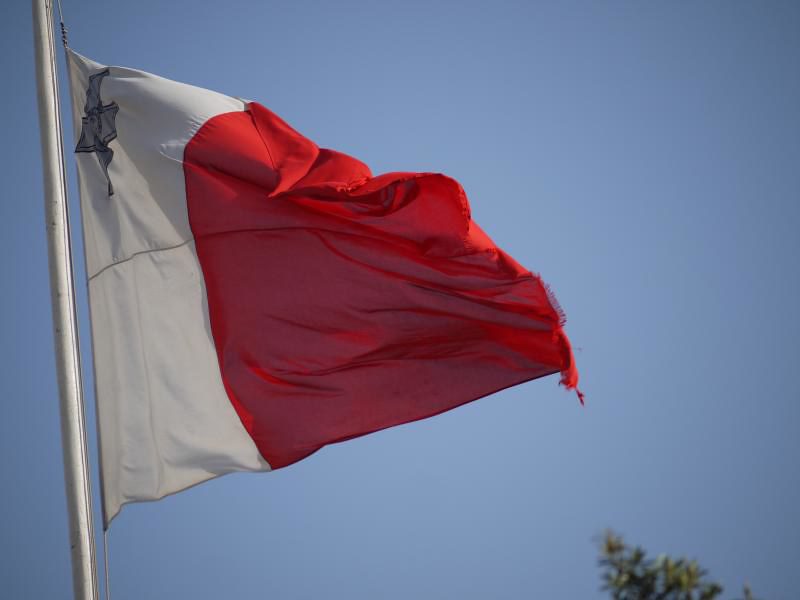 The Malta Gaming Authority (MGA), the country’s national gambling regulator, has cancelled Betixx Limited’s licence after ruling that the operator breached a number of regulations.

Malta-based Betixx had been running fixed odds betting services under its B2C gaming service licence in the country.

According to the MGA, Betixx breached paragraphs B and E of the Third Schedule to the Gaming Act. Paragraph B refers to the failure to submit specific documents to the regulator.

Paragraph E is in reference to the failure to pay, in a timely manner, licence fees, gaming tax and compliance contributions to the MGA.

The MGA has now ordered Betixx to cease gaming operations, while it will no be permitted to register new players or accept new customer deposits.

Betixx must also provide all registered players with access to their accounts and refund any remaining balances to customers.

Under Article 43 of the Gaming Act, Betixx will now have the option to appeal the ruling.

Betixx is the second operator this week to have its licence cancelled, after Sports Fantech also lost its permit. The MGA ruled Sports Fantech breached paragraph H of the Third Schedule to the Gaming Act, whereby it failed to make payments to the MGA when lawfully due.

Aureate Gaming and Star World have also had their Malta licences withdrawn in recent months.