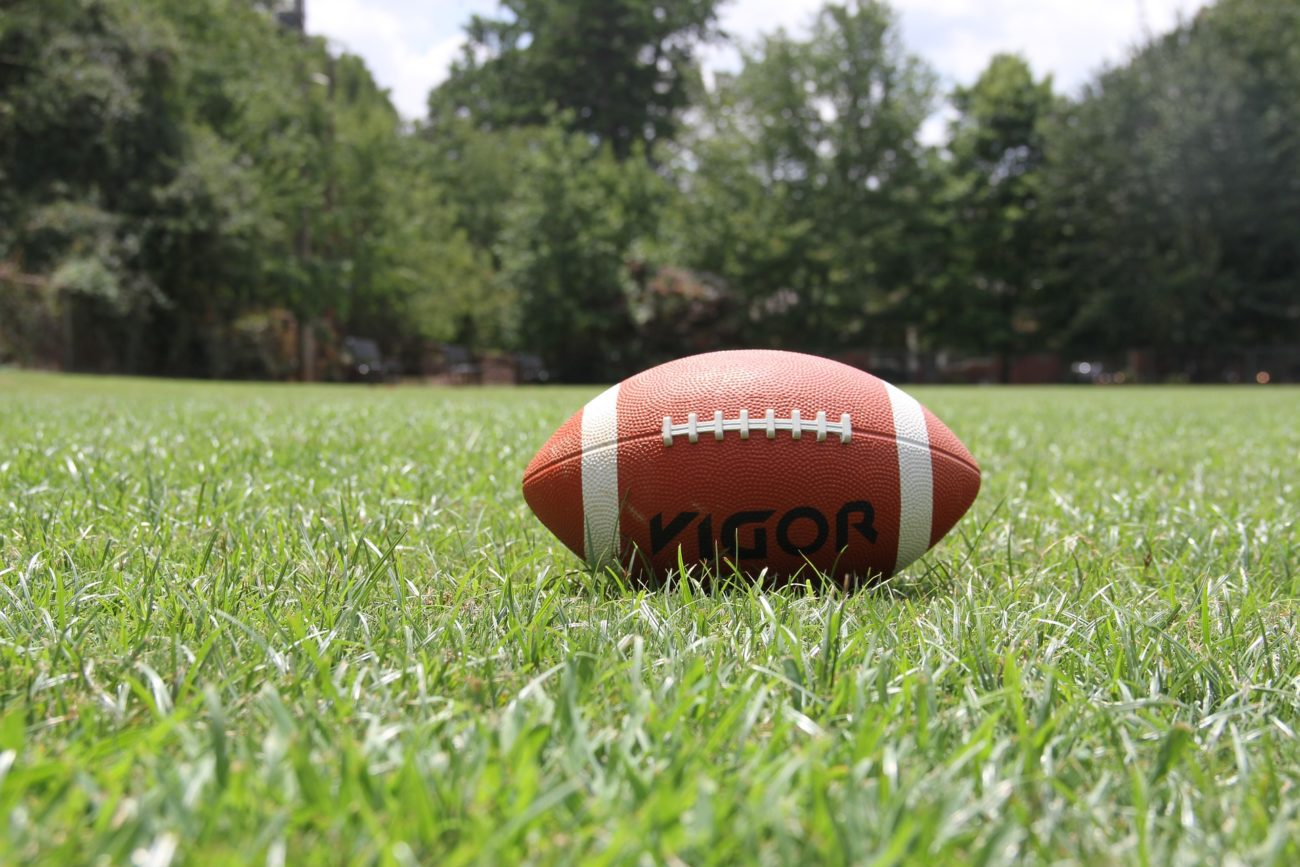 Under the agreement, BetMGM will serve as the team’s first gaming partner and work with the Steelers on a range of fan-focused initiatives.

These will include acting as presenting sponsor of the Steelers’ Kickoff pre-game show, as well as running a sweepstakes competition, offering fans the chance to win a range of prizes, such as club level season tickets team merchandise.

The deal comes after BetMGM recently secured a license to offer online casino and sports betting in Pennsylvania. Pending regulatory approval, the operator plans to go live in the state before the end of the year.