A trio of new international operators have joined the race for one of Buenos Aires’ seven provincial igaming licences, with the registration window for the process expiring tomorrow (June 25). 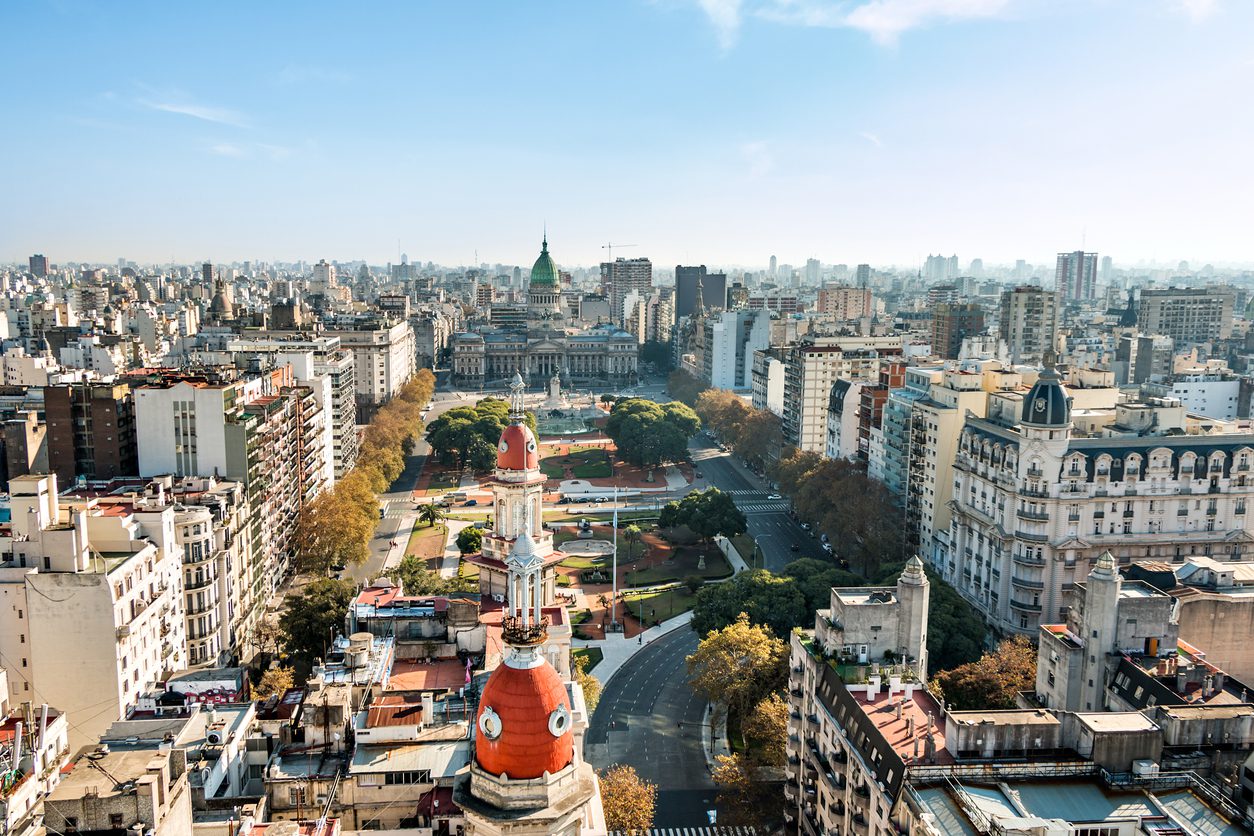 A trio of new international operators have joined the race for one of Buenos Aires’ seven provincial igaming licences, with the registration window for the process expiring tomorrow (June 25).

Betsson, 888 via its Cassava Enterprises subsidiary and Italy’s Sisal Entertainment have secured local partners in pursuit of the licence. In total, 15 entities will compete for a licence.

Betsson has partnered Casino de Victoria, a land-based venue located in the central province of Entre Ríos, with 888 pairing up with Boldt, an operator active in the land-based casino and lottery sectors. Sisal, meanwhile, has formed a consortium with two local businesses, Areltown and El Chalero.

The trio join a host of other international operators in the licensing process. The Stars Group has secured a deal with Atlantica de Juegos as it pursues a licence, while William Hill will work with ArgenBingo, and Flutter Entertainment with Bingo Pilar. Intralot has a deal in place with BinBaires, and Playtech with Hotel Casino Tandil.

bet365, which has also entered the Mexican igaming market, will work with bingo operator Pasteko, Betway has partnered Bingo King and Codere has struck a deal with slot and bingo hall operator Iberargen.

Spanish operator Luckia has a deal with Emprendimientos Crown and BetCris with Impresora Internacional de Valores.

Just two local brands, Biyemas and Slots Machines, will go it alone without an international partner.

The prospective licensees are looking to secure one of seven 15-year igaming licences, which cover all product verticals. The successful applicants will pay an AR$65m (€1.3m/$1.5m) licence fee, then a 25% tax on gross gaming revenue.

With the registration window for applicants ending at 11AM Buenos Aires time tomorrow (June 25), it remains to be seen whether other operators and suppliers join the process.