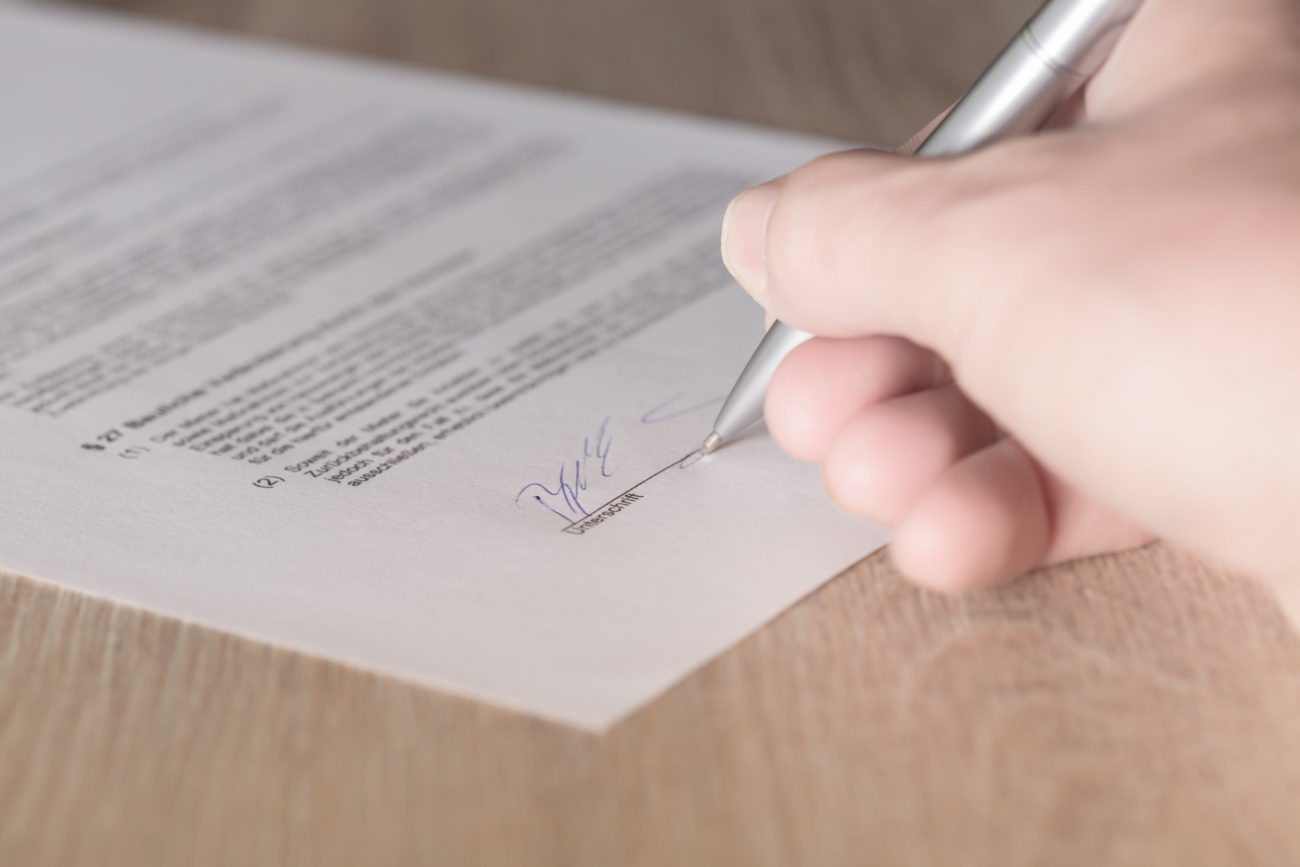 According to Betsson, the transaction further strengthens its presence in a number of its key strategic markets and also open further opportunities with new brands in Croatia and Spain.

Betsson also said it expects the acquisition to increase scale in its business and allow it to realise synergies, with the deal both revenue- and earnings-accretive from the second quarter of 2020.

Confirmation that the acquisition is now complete comes after a number of anti-trust regulatory bodies last week gave their approval for the deal to go ahead.