The Betsson Group has announced it has signed a one-year sponsorship agreement with Chile’s top football team, Colo Colo. 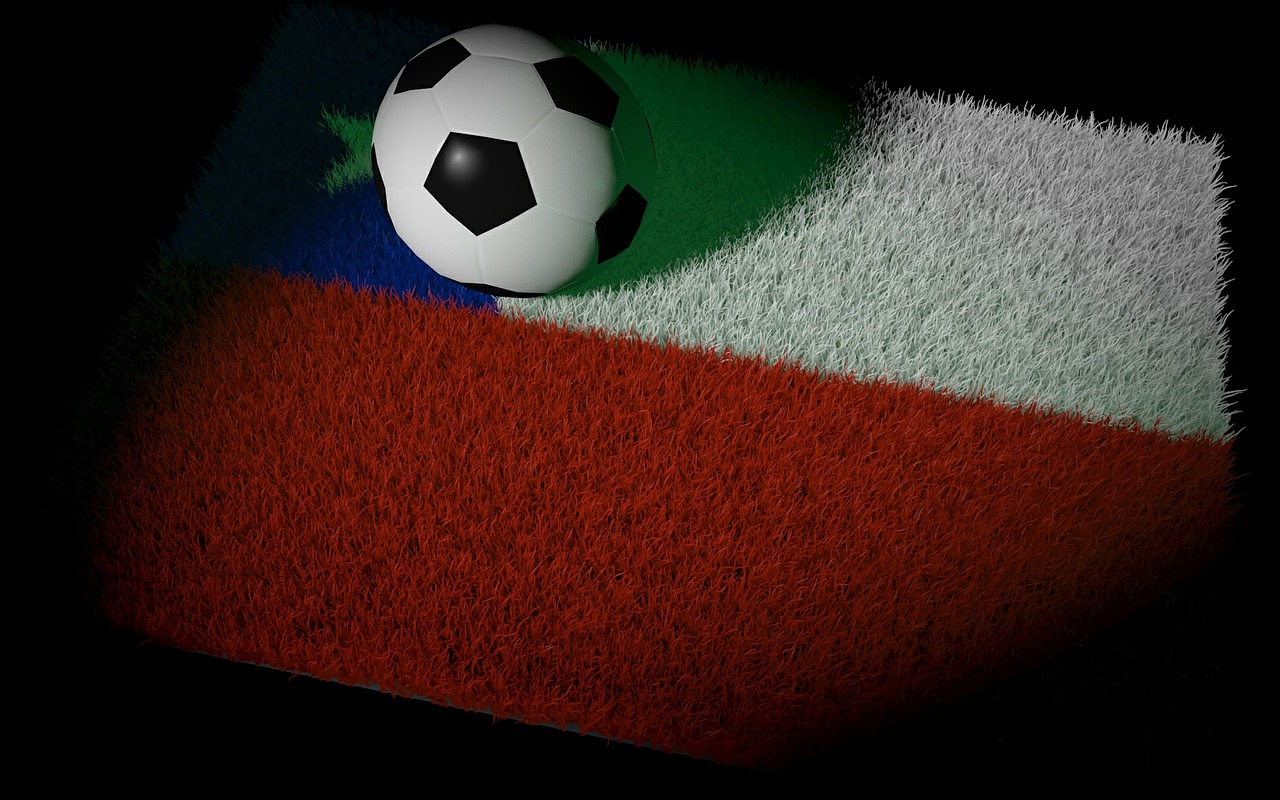 The Swedish gaming operator will have its logo featured on the team’s shirt sleeves for both home and away matches throughout the country’s widely watched Primera División.

This comes as part of Betsson’s active sponsorships in Latin America.

Colo Colo is regarded as the most successful club in Chilean football, having won 32 titles in the Chilean First Division- as well as being the only team to have never been relegated.

Andrea Rossi, commercial director for South America at Betsson said, “In our drive of expanding in the region, we are also partnering up with local football clubs which we can support and grow.”

“Besides allowing us to further strengthen our brand awareness in the region, it also gives back to the clubs, allowing them to invest more in their players, staff and facilities and making the sport we all love – football – more electrifying.”

Last year, Betsson was named as the official regional sponsor of Conmebol Copa America, the naming sponsor of Peru’s Liga 1. As well as this, the operator struck a digital partnership with betting group La Roja, covering its FIFA 2022 World Cup campaign.

Samuel Pérez, commercial manager of Colo Colo, added “We are very proud to welcome one of the most important gambling operators in the world, Betsson, to our family of sponsors.”

“We consider this agreement as a milestone and the beginning of a new stage for the club. Associating with a company with 55+ years of international experience will undoubtedly help us to improve Colo Colo’s positioning at a regional and global level.”

The deal will cover the 2022 season, with the possibility of renewal in 2023.