Betsson has received a warning from Swedish regulator Spelinspektionen after it offered bets on rule violations, which are prohibited in Sweden under a set of anti-match-fixing regulations that came into force last year. 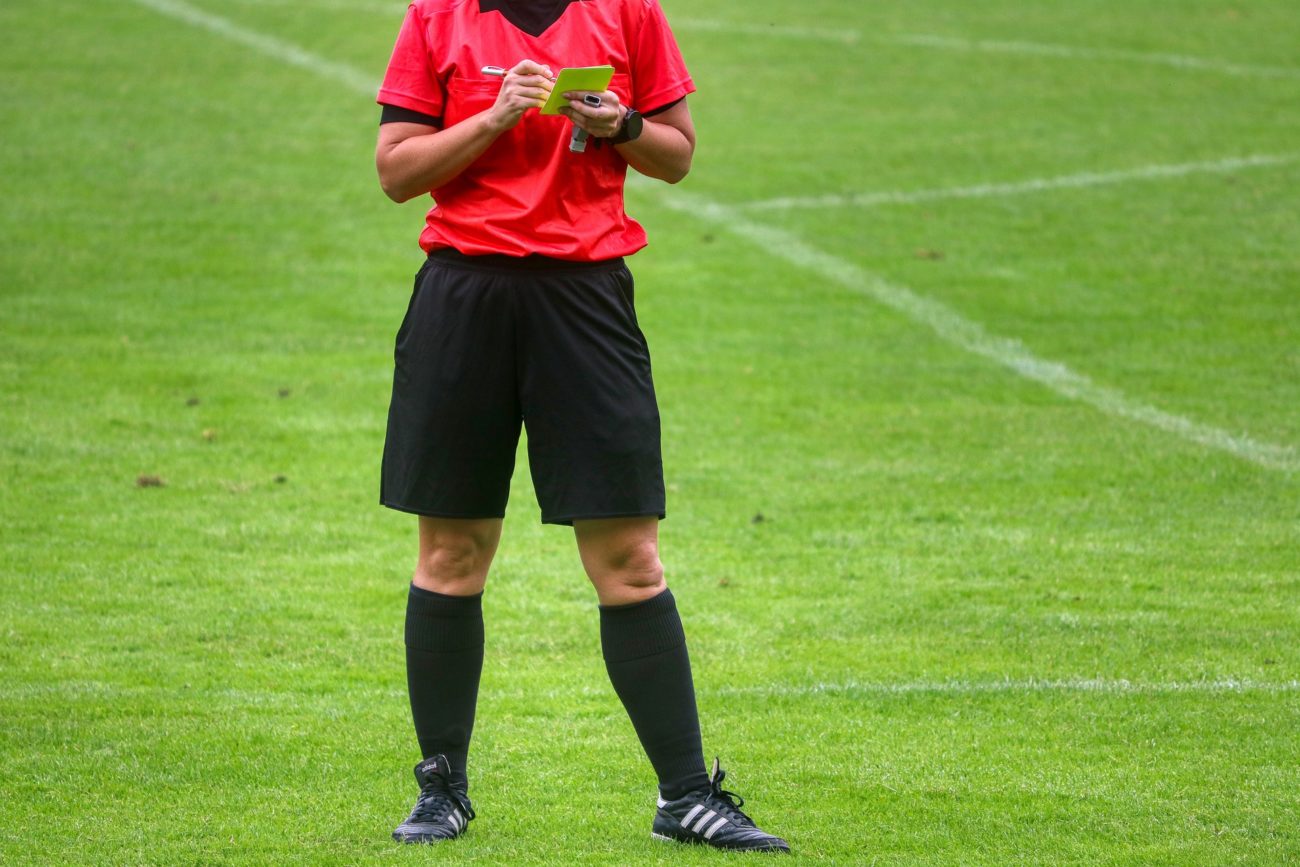 On 25 May 2021, Spelinspektionen received a tip that Betsson had offered betting related to rule violations for a football match between Malmö FF and Elfsborg in Sweden’s top league, the Allsvenskan. The regulator did not mention what kind of rule violations could be bet on.

Under a set of regulations introduced in 2020 and designed to reduce match-fixing, Swedish operators may not offer bets on any rule violations, including yellow cards or penalties in football. These rules were controversial when introduced, with operator association Branschföreningen för Onlinespel (BOS) arguing the change was effectively “decriminalising match fixing”. On the other hand, Svenska Spel argued it failed to go far enough to prevent manipultation.

Betsson acknowledged that it did indeed offer bets related to rule violations. However, it said that this was only offered as part of a combination bet which had been created by a third-party supplier.

It argued that the bets in question should not be in conflict with the ban on rule violations, as the fact they were offered as a combination bet alongside legal markets meant they could not easily be used for match-fixing.

Betsson added that only 30 bets had been placed on these markets, for a combined SEK3,000. These 30 bets were all declared void and all the stakes were returned to players.

In addition, it said that once it became aware these markets had been offered, it “ensured that the third-party provider took steps to prevent similar betting in the future”. As a result, Betsson claimed, it now has technology that can prevent these type of bets being offered in Sweden.

Spelinspektionen, however, pointed out that the markets offered were still “obviously” against its match-fixing rules. It said it was “noteworthy” that Betsson did not consider bets on rule violations to break the regulations if they were offered in a combination bet, as it said that fact “does not make any difference”.

The fact Betsson did not believe the bets to be a breach of regulations, Spelinspektionen said, was an “aggravating factor” when considering what action to take.

However, it did consider the low levels of turnover on these markets to be a “mitigating factor”, as was the fact the bets were voided and Betsson’s steps to prevent this from happening again.

It added that the fact that the match in question could be considered a “relatively high level” was also a mitigating factor, as this made match-fixing less likely.

As a result of these mitigating factors, Spelinspektionen opted only to warn Betsson.

Betsson had previously fallen foul of Spelinspektionen in 2020, when the regulator alleged that Betsson’s sale of vouchers at Pressbyrån and 7-Eleven constituted the provision of games through unregistered gaming agents.  As a result of this, it issued a warning and a SEK20m (£1.7m/€2.0m/$2.4m) penalty fee.

However, on 14 June 2021, an appeals court dismissed the fine, determining that the sale of vouchers does not constitute the sale of gambling products, the receipt of bets or the mediation of winnings.

Later that month, Spelinspektionen announced it would not appeal the decision at a higher court.